US: Climate change could cost $2 trillion by end of century

While the IPCC report offers solutions to fight global warming, climate change in the United States is expected to cost $2 trillion by the end of... 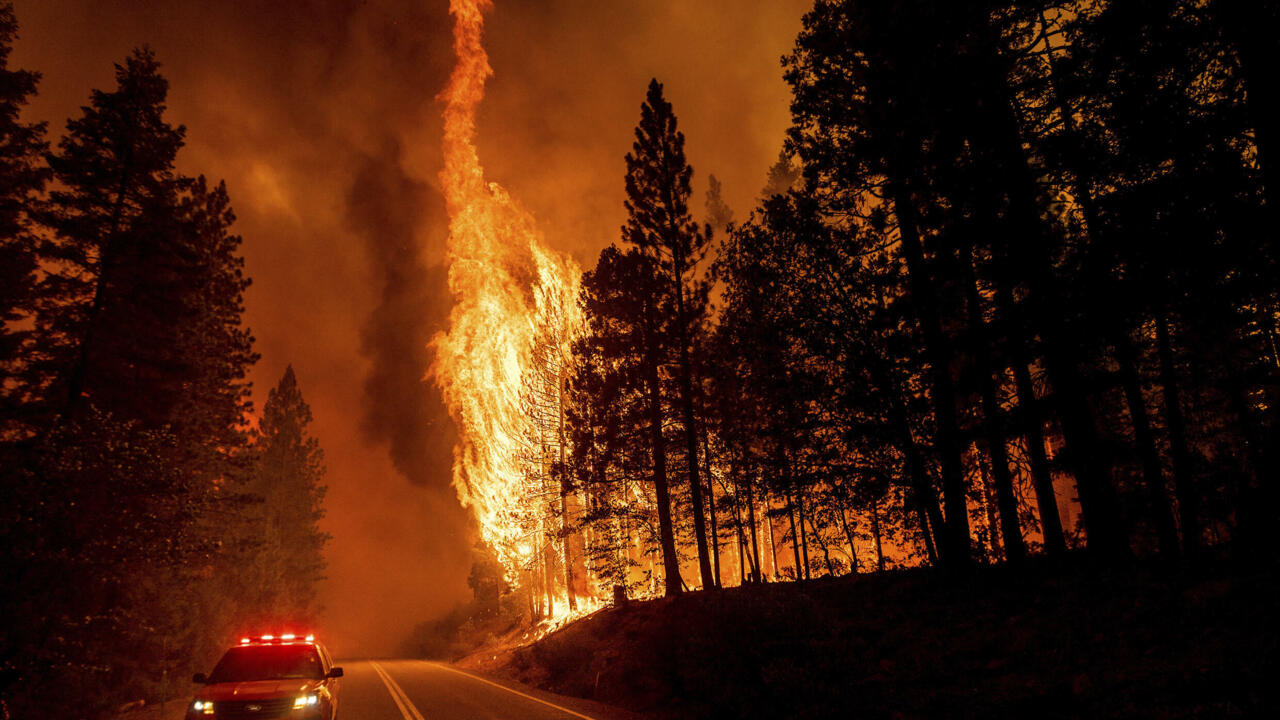 US: Climate change could cost $2 trillion by end of century

The “Dixie Fire”, which ravaged Californian forests between July and October 2021, cost $637.4 million.

While the IPCC report offers solutions to fight global warming, climate change in the United States is expected to cost $2 trillion by the end of the century.

Budget revenue is expected to decline by 7.1% annually.

This is the conclusion of the report by the Office of Management and Budget, the OMB, commissioned by US President Joe Biden last May.

The United States will have to pull out the checkbook to deal with climate change.

For starters, there are heat waves.

The United States is hit by droughts every year and the consequence is that forest fires are on the increase.

We remember the images of California, last August, immersed in an orange haze for weeks.

" had mobilized up to 20,000 firefighters from Montana to California.

Wiping cities off the map, it had become the most expensive fire in American history with a cost of $637.4 million.

The bill for fires in California would have even come close to one billion in 2021, according to

The significant investment in fighting these fires is only going to increase.

According to the OMB report's estimates, the budget could increase from one and a half billion to almost 10 billion dollars each year by the end of the century.

Money will also be needed to respond to the other threat: flooding.

They would jeopardize nearly 12,000 federal infrastructures.

Military bases in Nebraska and Florida have already been hit.

And there too, the United States will have to spend 44 billion, according to this same report.

Overall, the federal government could

These figures include spending on floods, but include “crop insurance”, “health insurance” or “coastal disaster relief”.

A report by six federal agencies, including NASA, predicts a

Joe Biden has made the environment one of his priorities for his recovery, with a $1.75 trillion social and environmental plan.

The United States has rejoined the Paris Agreement.

Fighting climate change is a moral and economic imperative

, during a press conference at the summit of world leaders at COP26, in Glasgow last November.