A curfew was introduced on Tuesday, April 5 in Lima, the capital of Peru, and the neighboring port city of Callao, after violent demonstrations by carriers against rising prices of… 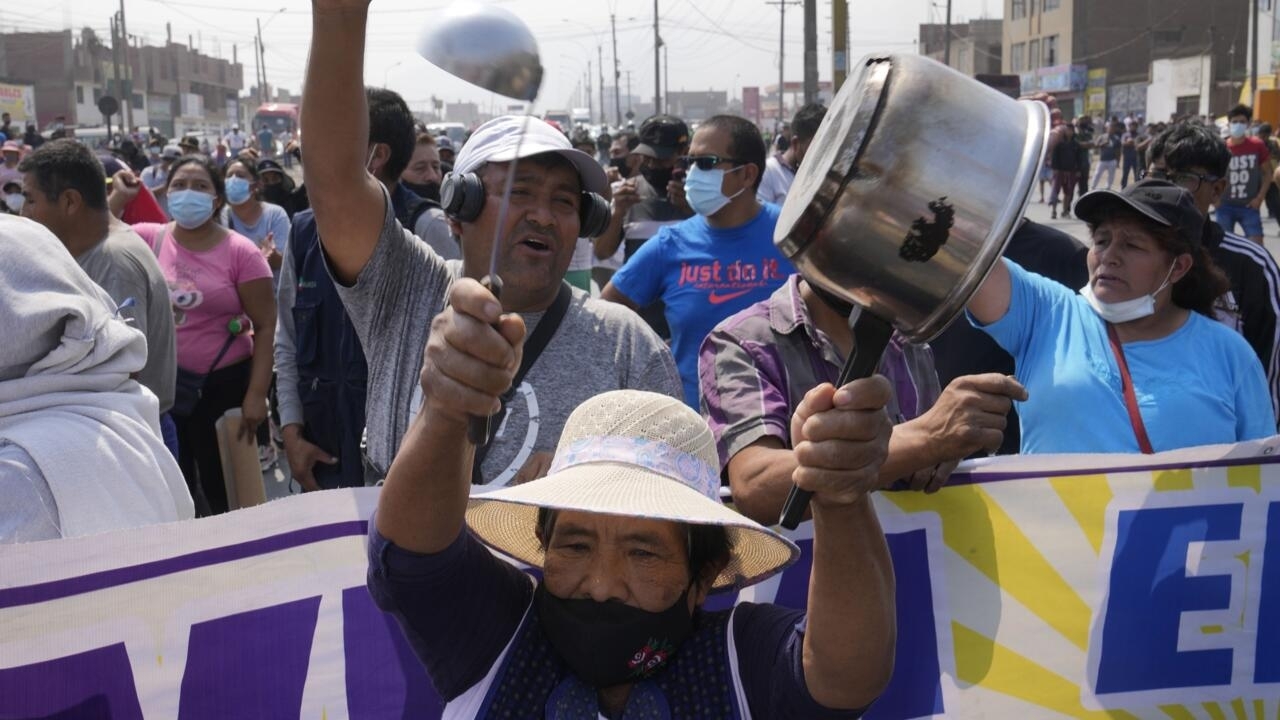 A curfew was introduced on Tuesday April 5 in Lima, the capital of Peru, and the neighboring port city of Callao, after violent demonstrations by carriers against rising fuel prices, announced the left-wing president Pedro Castillo.

The curfew, which affects some 10 million inhabitants, comes into force at dawn and will be maintained until Tuesday, April 5, midnight, in the face of "

acts of violence that certain groups have wanted to provoke

in order to restore peace and order

said in a televised address broadcast on Monday evening.

Clashes between protesters and police erupted Monday in several areas of Peru during a strike launched by transporters, the first social conflict faced by the head of state since his election last July as head of the country. latin american.

The protests, which have prompted road blockages and a suspension of classes in several areas, were sparked by rising fuel and toll costs as well as food prices.

They also gave rise to scenes of looting in stores in the south and east of the country, according to images broadcast by local television.

In Ica, 300 km from Lima, several toll booths were set on fire on the Panamericana, one of the main roads in the country.

The transport union called for the continuation of the strike movement until Tuesday.

I appeal to calm, serenity.

Social protest is a constitutional right, but it must be exercised in accordance with the law

, ”said the Peruvian president, whose government last week abolished a fuel tax in a bid to appease.

The government has also decreed a 10% increase in the minimum wage which will reach the equivalent of 277 dollars from May 1.