The European Parliament voted on Tuesday in favor of greater pay transparency and equal pay for men and women, but its proposals will still have to be… 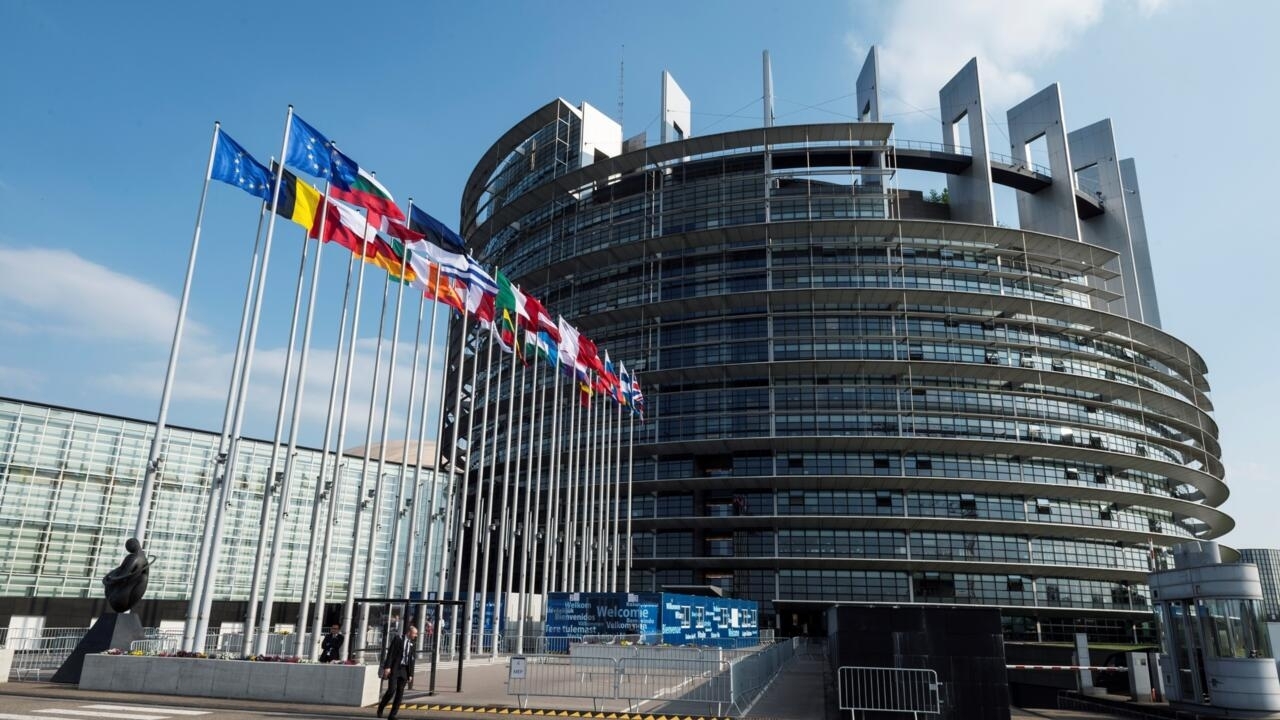 The European Parliament defined its position by adopting by a large majority (403 votes for, 166 against, 58 abstentions) a report containing several more ambitious measures than those proposed by the European Commission in March 2021.

MEPs want to impose "total transparency" in terms of remuneration for companies with more than 50 employees, where the Commission wanted to set the threshold at 250 employees.

In particular, Parliament wants to enable workers to obtain information from employers on individual and average pay levels, broken down by gender.

It also proposes to prohibit the secrecy of remuneration, by banishing contractual clauses preventing the disclosure of information on salary levels.

Similarly, MEPs want to require companies to put in place an "action plan for gender equality" when the pay gap observed between women and men exceeds 2.5%, compared to 5% in the European Commission's proposal.

MEPs also approved the Commission's proposal to reverse the burden of proof in matters of wage discrimination: if a worker complains in court about an infringement of the principle of equal pay, the burden of proof will fall on company, which must demonstrate compliance with this principle.

“We have tried to find the right balance between guaranteeing the right to information for women employees and limiting unnecessary burdens for companies,” said Samira Rafaela (Renew), member of the Women's Rights Committee and gender equality.

"Today we have taken another step forward. We have no more time to lose," she added.

The European Trade Union Confederation welcomed the adoption of an "important report" and called for "the rapid adoption of the improved directive".

Negotiations must now begin between MEPs and the Twenty-Seven to find common ground.

Enshrined in Article 157 of the Treaty of Rome, which came into force in 1958, the principle of equal pay is not respected: for equal work, women earn on average 13% less than men in the EU.