State Duma Deputy Vitaly Milonov proposed to return the traditional system of higher education in Russia. A copy of the appeal addressed to the Minister of Science and Higher Education Valery Falkov is at the disposal of RT. 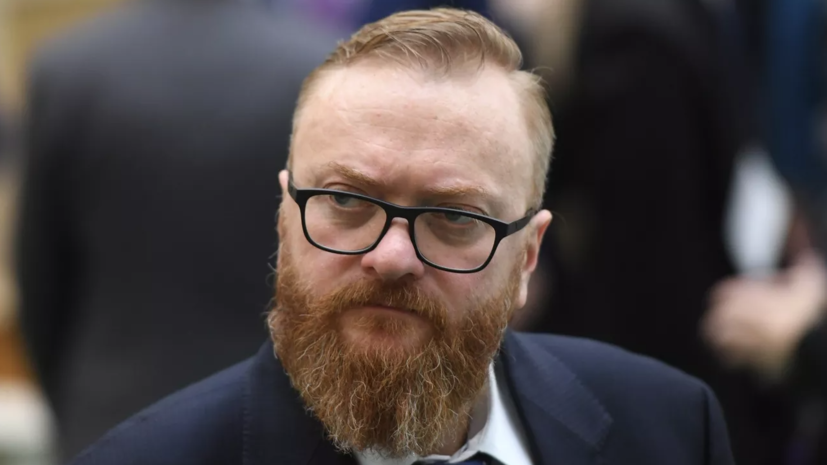 As the parliamentarian explained, recently a discussion has been flaring up in the country about the correctness and effectiveness of the existence of the Bologna system of education, which involves a two-stage teaching system - bachelor's and master's degrees.

Also, thanks to this system, Russian students have the right to continue their education started in Russia at the universities of the EU countries.

At the same time, according to Milonov, many experts criticize the lack of implementation of the principles of international cooperation between universities in Russia and Western countries.

In addition, as the deputy emphasized, there is still a huge problem of recognition of domestic diplomas of education abroad.

Also, in his opinion, a number of the most difficult professions can be mastered only through the classical five-year training - a specialty.

“In this regard, given the fundamental changes of recent times, I ask you to consider the initiative to return domestic higher education to the traditional five-year system,” the appeal says.

The interlocutor of RT said that this step would ensure high-quality training of specialists with higher education, make the domestic system of higher education more independent of the international situation and preserve "the age-old legacy of Russian and Soviet education."

Earlier it was reported that the Russian government will support Russians expelled from European universities.