Chlordecone in the West Indies: end of investigations, towards a dismissal 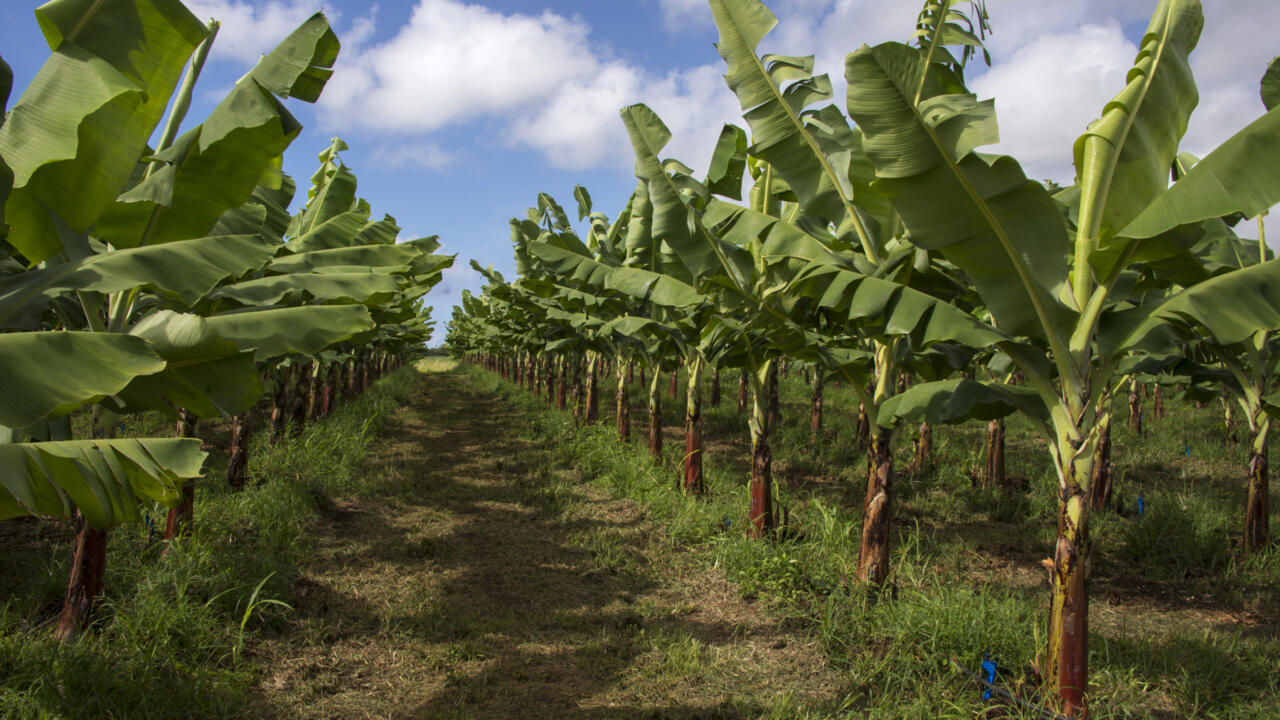 Sixteen years after the complaints, the two investigating judges of the public health department of the Paris court announced on March 25 to the complaining communities and associations their intention to close this file without issuing an indictment, thus directing it towards a possible dismissal, AFP learned on Tuesday from sources familiar with the matter.

This notice of end of information opens a period allowing the parties to the procedure to indicate their intention to make observations, request acts, etc., before the requisitions of the Paris public prosecutor's office and the final decision of the investigating judges.

"We were prepared for this, since the investigating judge heard us at the beginning of 2021 to tell us that this was the direction envisaged, and therefore we are preparing for it", told AFP Me Harry Durimel, lawyer for civil parties in Guadeloupe, initiator and drafter of the initial complaint in 2006.

However, the appeals are "not finished", he insists, because the lawyers already plan to "appeal in the event of dismissal", and even to "seize the European Court of Justice" if local remedies are exhausted.

In 2006, several Martinican and Guadeloupean associations had filed a complaint for poisoning, endangering the lives of others and administration of harmful substances.

Since 2008, the public health center of the Paris court has been responsible for judicial information, but the investigating judges informed several civil parties in 2021 of their analysis according to which the facts would in their vast majority be prescribed.

Two months later, Rémy Heitz, then Paris prosecutor, had estimated in an interview with the daily France Antilles that "the vast majority of the facts denounced were already prescribed" from the filing of the complaints in 2006.

This is however not the only existing complaint regarding this chlordecone poisoning.

In May 2020, five hundred inhabitants of the West Indies exposed to chlordecone had for their part seized the administrative court of Paris to have the damage of anxiety recognized.

Several organizations have joined this collective action, including the Representative Council of Black Associations (CRAN), the Guadeloupe association "Vivre" and the collective "Lyannaj pou depolye matinik".

Chlordecone, a pesticide banned in France in 1990 but which continued to be authorized in the banana fields of Martinique and Guadeloupe by ministerial derogation until 1993, caused significant and long-lasting pollution of the two islands.

Demonstration in Fort-de-France against the threat of prescription in the chlordecone file, February 27, 2021 in Martinique Lionel CHAMOISEAU AFP / Archives

More than 90% of the adult population in Guadeloupe and Martinique is contaminated by chlordecone, according to Public Health France, and the West Indian populations have one of the highest incidence rates of prostate cancer in the world.

These prostate cancers linked to exposure to chlordecone were recognized as an occupational disease in December, paving the way for compensation for farmers and agricultural workers.

In the Paris judicial information, the civil parties include the Regional Council of Guadeloupe and the territorial community of Martinique.

The latter had denounced in October "a state health scandal, with deadly repercussions on (the) population".

"The turn taken by this scandalous affair is worrying because we are moving towards a denial of justice", denounced Tuesday in a press release the lawyers of the association "For an urban ecology", Raphaël Constant, Corinne Boulogne Yang-Ting, Ernest Daninthe and Georges Louis Boutrin.

A woman wears an "All against chlordecone" t-shirt near a roadblock in Sainte-Rose, November 29, 2021 in Guadeloupe Christophe ARCHAMBAULT AFP / Archives

"After fifteen years of investigation and in the current state of the law in force, no indictment has been pronounced which leaves to fear a strong probability of a decision of dismissal", they worry. .

The possible prescription of public action had already aroused indignation and anger in the West Indies.

Several thousand Martiniquans had, for example, marched through the streets of Fort-de-France at the end of February 2021 to denounce the possible prescription of this complaint.