Fans of "Squid Game" will have to be patient: its creator, Hwang Dong-hyuk, has yet to write the script for season 2, which he hopes to be able to reveal to the public by "at the end... 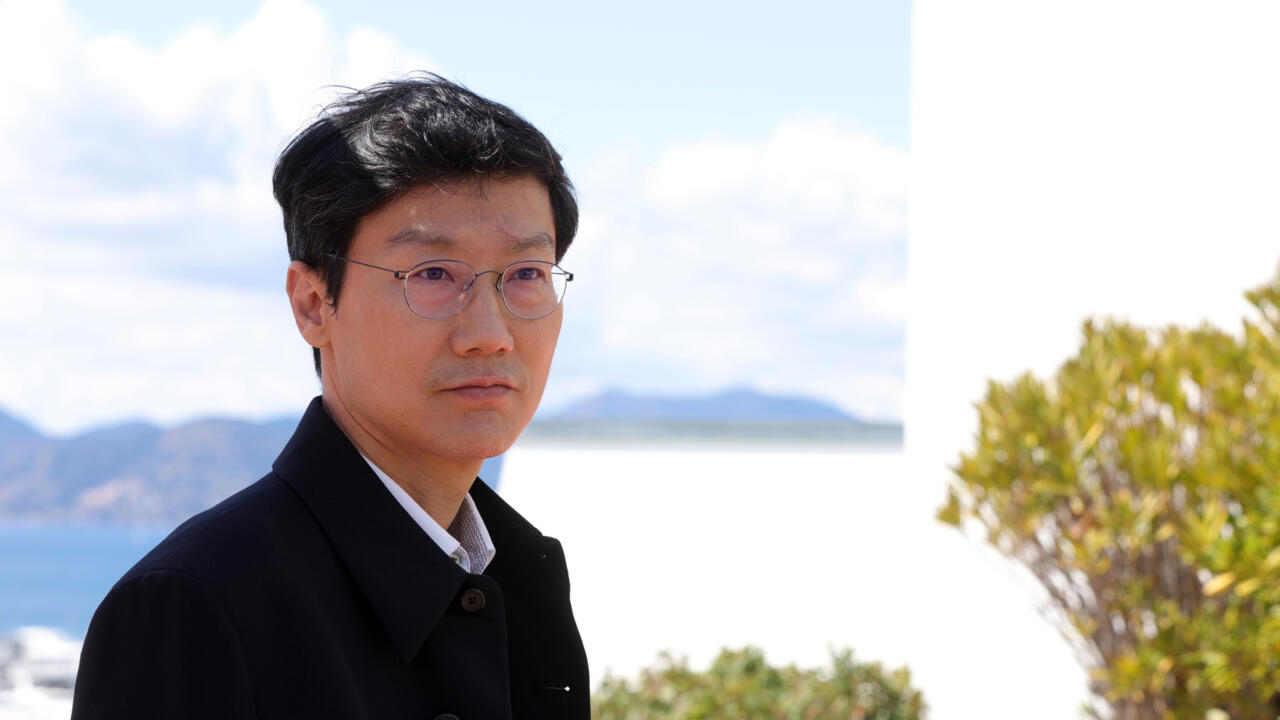 "I have to work on season 2, I hope it will be finished by the end of 2024, hopefully I can show it to the fans by the end of 2024. year 2024", declared the South Korean screenwriter and director, questioned about his future projects in front of an audience of audiovisual professionals gathered at MIPTV (international television market).

The day before, he had announced to screenwriters, brought together by the Canneseries festival, to have written only "three pages" of season 2 of his series-phenomenon, cardboard of the fall on Netflix.

"Squid Game" features hundreds of characters from the most marginalized sections of South Korea, competing in traditional children's games, such as "1-2-3 sun", to win a huge sum of money.

The losers are killed as the trials progress.

Very violent, the series met with global success: it had been seen by more than 142 million Netflix subscribers in mid-October, a month after its release, or some two-thirds of users.

A record that warranted a sequel.

But Hwang Dong-hyuk originally wrote his series as a feature film in 2009. Having remained "on his computer for 10 years", his story, which no one wanted, finally seduced the streaming platform, which arrived in South Korea in 2016, he explained.

The creator explained that he suffered while reworking his script for "seven months", the shooting having lasted him "eight months".

"It was hell. Maybe season 2 will be my last series," he joked.

The game was worth the candle: filmmaker Steven Spielberg, his "idol", recently confessed to him that he watched his series "in three days" and wanted to "steal (his) brain", he reported.

"After Squid Game", the South Korean will work on another project, a film this time and already described in "25 pages", called "KO Club" for "Killing old men club", whose plot speaks of "killing seniors".

Inspired by a book by Italian Umberto Eco, this other "controversial film" will be "even more violent than Squid Game", warned Hwang Dong-hyuk, who could "steer clear of the elderly after its release ".