The Senegalese president addressed the nation on the eve of the country's 62nd independence anniversary. While Muslims began Ramadan this Sunday, April 3 and Christians are… 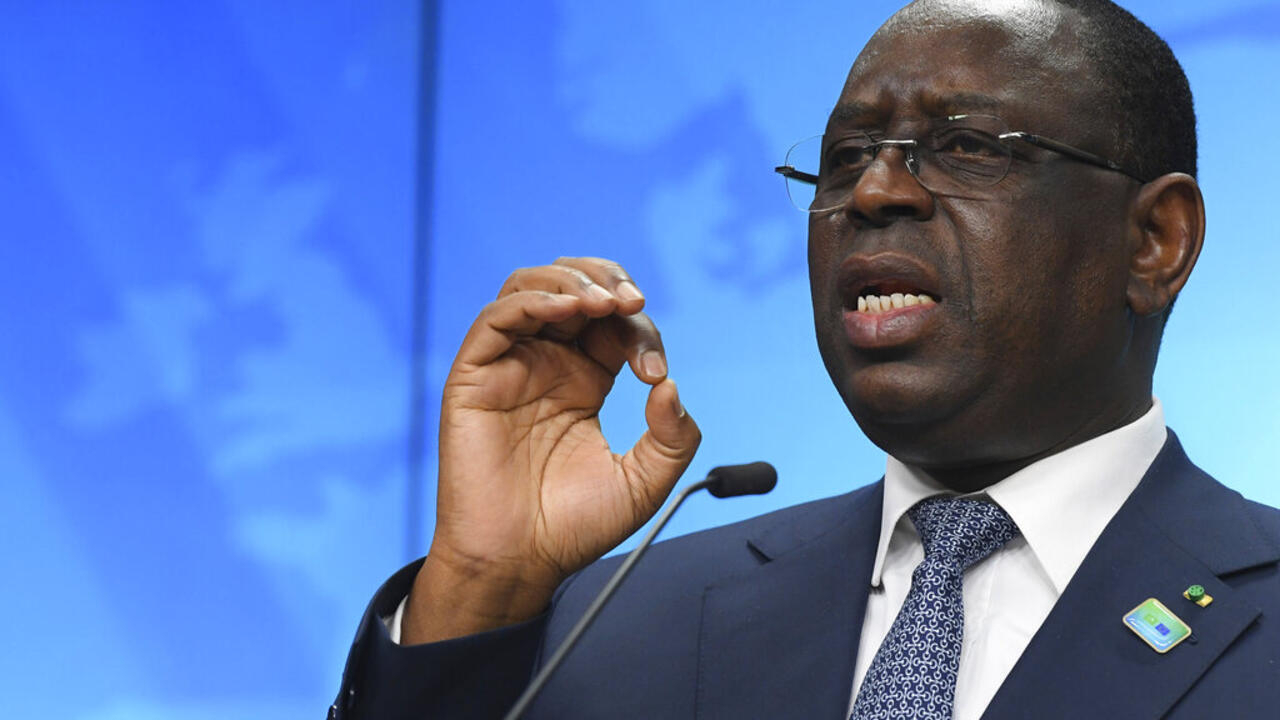 The Senegalese president addressed the nation on the eve of the country's 62nd independence anniversary.

While Muslims began Ramadan this Sunday, April 3 and Christians are in the middle of Lent, the Head of State insisted on the issues of food prices and food self-sufficiency.

After two years without a celebration due to Covid-19, a ceremony to take up arms followed by a " small format

But President Macky Sall's speech was above all a call for rallying, in a context of rising prices linked to the war in Ukraine.

Considering the high risk of shortages and soaring prices due to the global crisis, I call for general mobilization to increase and further enhance our agricultural, livestock and fishing products,"

To read also: Senegal: Ramadan begins in a context of generalized price increases

Meeting the challenge of

The Senegalese president also detailed having lowered the prices of basic necessities and increased the local rice subsidy to help households.

“But to be protected from the vagaries of the international situation, we must show resilience by winning the battle for food sovereignty as quickly as possible.

These are massive investments that the state continues to devote to the modernization and diversification of the livestock, fishing and agricultural sectors.

While the theme of this independence day is the defense and security forces and national resilience, Macky Sall also insisted on the continuation of

in a turbulent and uncertain global context.

To read also: Senegal: the army takes stock of its operation in Casamance