The moment of truth is approaching for the presidential candidates as they embark on a final week of marathon campaigning, culminating in evening TV shows and a big day… 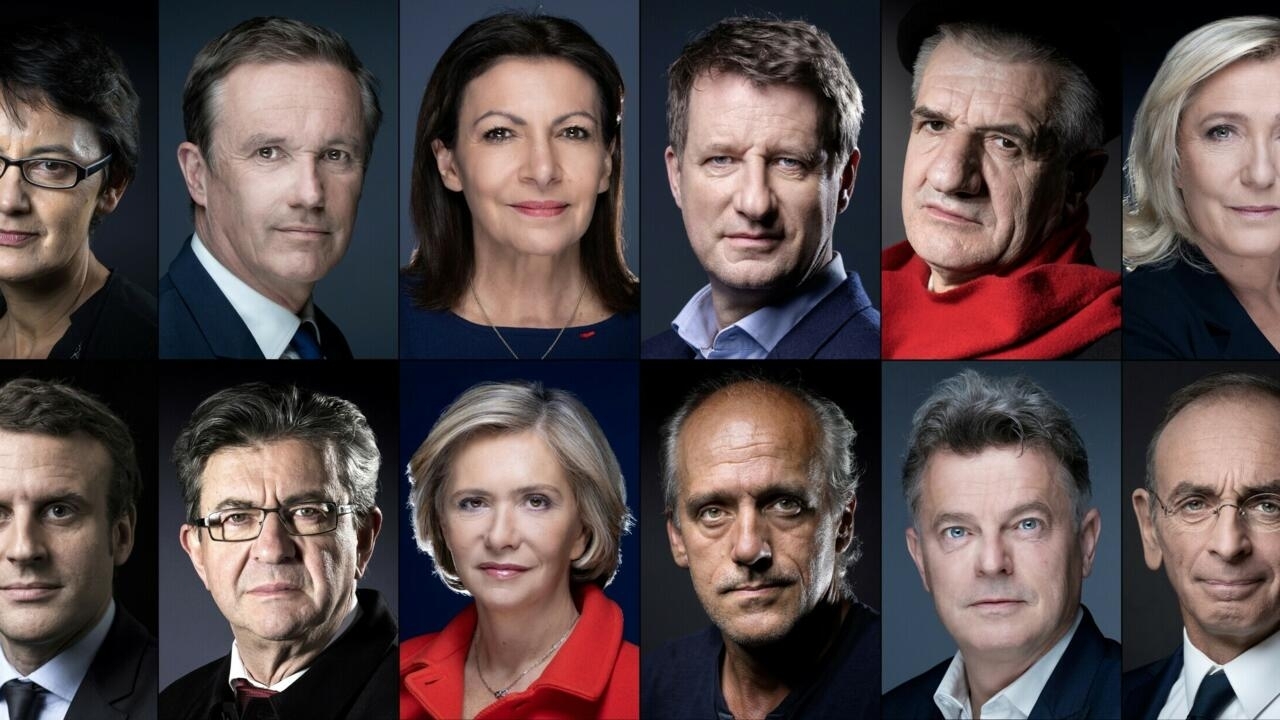 There is no doubt that the war in Ukraine will still be part of their interventions, after the discovery in Boutcha of numerous corpses of civilians whose murder is attributed to Russian soldiers.

In the international chorus of condemnations, candidate president Emmanuel Macron denounced "unbearable" images on Sunday and said that "the Russian authorities" should "answer for these crimes".

After a weekend of meetings for a good part of the candidates, including the first and a priori unique of Emmanuel Macron, they are now betting on final meetings to mobilize their voters and convince the undecided, at a time when the pollsters fear a very significant abstention after a sluggish campaign, first asphyxiated by the Covid crisis then engulfed by the war in Ukraine.

Some 30% of French people could abstain on April 10, a record level for a first round of presidential elections under the Fifth Republic, underlines an Ipsos SopraSteria poll published on Sunday.

Stronger expected abstention in households with the lowest incomes, shows this study, while purchasing power is the priority of voters in this campaign.

Presidential: the municipalities with more than 20% abstention AFP

And if the duel has settled between Emmanuel Macron and Marine Le Pen, the outgoing head of state has stabilized around 27% while the far-right candidate crossed the 20% threshold at the end of March.

And the outgoing president's lead has narrowed in the margin of error (53% against 47% for Marine Le Pen) now worrying Macronie.

Behind, the LFI candidate Jean-Luc Mélenchon takes advantage of a dynamic to settle in third place at some 15%, ahead of Valérie Pécresse (LR) and the other far-right candidate Eric Zemmour (Reconquest!), at the -neck to neck around 10%.

After a month and a half of campaign at least, Emmanuel Macron is working hard on Monday morning with an interview on France Inter, before another Wednesday on RTL.

He should also "multiply field trips", assured a majority official at the end of the week.

The 12 candidates will follow one another on Tuesday evening on France 2 for the program "Elysée 2022", with equal speaking time, while TF1 invites them both in pairs at the start of the evening throughout the week.

The candidate of the Insoumis for the presidential election, Jean-Luc Mélenchon, during a meeting in Toulouse on April 3, 2022 Lionel BONAVENTURE AFP

This will be an opportunity for the "small" candidates Philippe Poutou (NPA), Nathalie Arthaud (LO) and Jean Lassalle (Resist!) to be heard.

On the meetings side, Jean-Luc Mélenchon revives the computer-generated images of the holograms of the 2017 campaign: in the flesh on a stage in Lille on Tuesday, he will be simultaneously in 11 other cities.

"We have one week left to convince, to overturn the table", and "next Sunday, we will lie to all those who explain that the election is over", launched Valérie Pécresse at a meeting on Sunday in Paris.

The candidate of the Les Républicains (LR) party for the presidential election Valérie Pécresse during a meeting in Paris on April 3, 2022 Ludovic MARIN AFP

Like others before her, especially on the left, she accused Emmanuel Macron of presenting himself as the only bulwark against the far right to ensure victory in the second round.

"He doesn't even calculate you"

After having benefited from the vote of social-democratic voters in 2017, and from the rallying of tenors of the right during his mandate, Emmanuel Macron invited on Saturday "those from social-democracy to Gaullism, via ecologists who do not (the )have not yet joined, to do so".

Scathing response from ecologist Yannick Jadot on Twitter: "In 2017, French women and men thought they were electing Rocard, they elected Sarkozy", and lived through a five-year term of "ecological denial and social regression".

The environmental candidate (EELV) for the presidential Yannick Jadot after a football match disputed with young people in Nanterre, near Paris, April 2, 2022 JULIEN DE ROSA AFP

Emmanuel Macron "don't even calculate yourself", launched Anne Hidalgo to her supporters in her meeting in Paris, calling on left-wing voters to "return to their family of origin".

A way to also address those who would be tempted by Jean-Luc Mélenchon's call to "vote useful", or "vote effective".

A strategy also rejected by Yannick Jadot and the communist Fabien Roussel who argue that in the first round, it is the vote "of conviction" which must prevail.