In Boutcha, a martyr city near kyiv, where dozens of civilians were executed by the Russian army, Human Rights Watch began an investigation into possible war crimes, after the president's accusations of "genocide" Volodymyr Zelensky.&nbsp;The NGO documented one rape and seven summary executions. 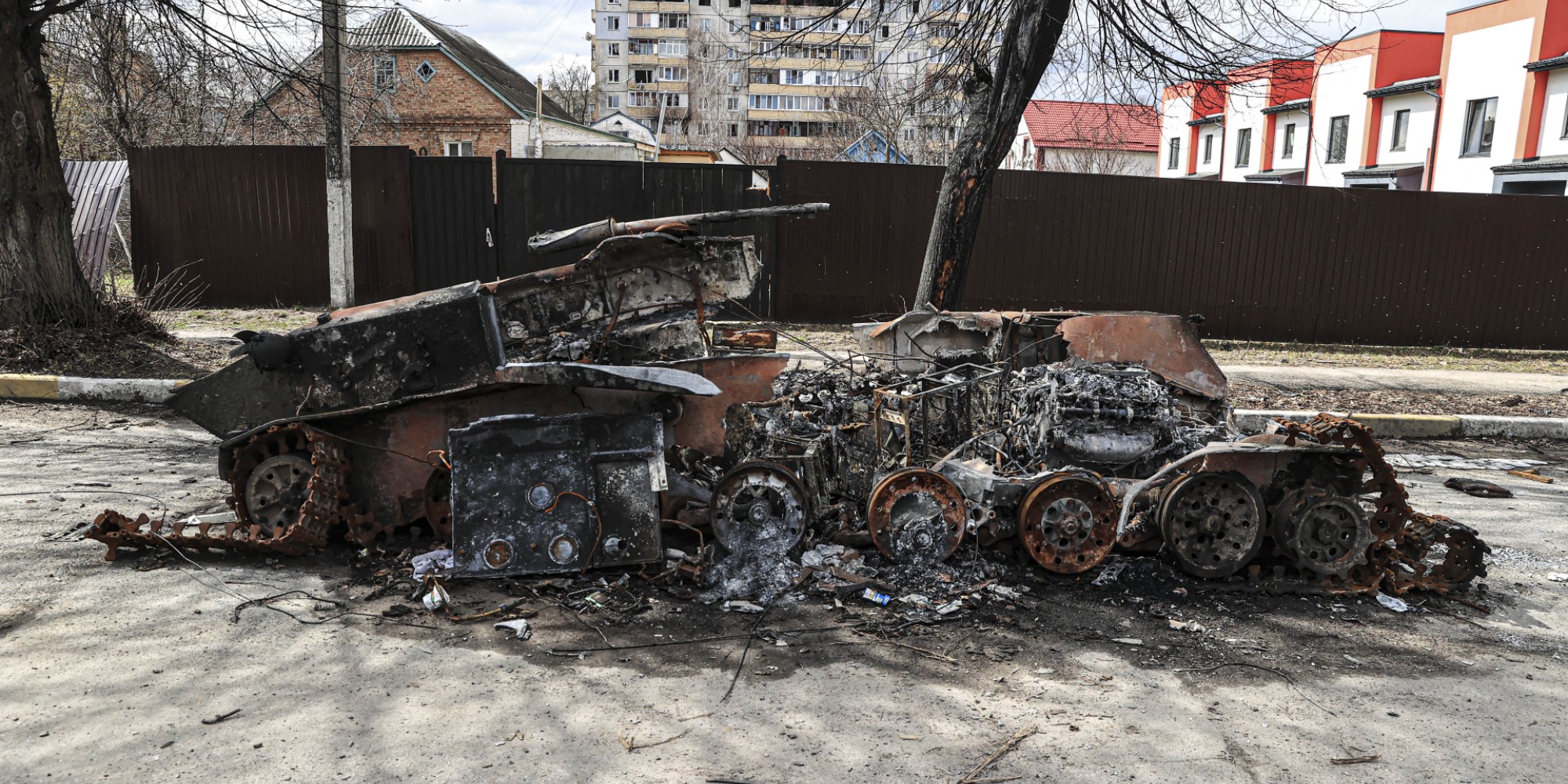 In Boutcha, a martyr city near kyiv, where dozens of civilians were executed by the Russian army, Human Rights Watch began an investigation into possible war crimes, after the accusations of "genocide" by President Volodymyr Zelensky.

The NGO thus documented one rape and seven summary executions.

"These are truly war crimes and they will be recognized by the world as genocide," Ukraine's President Volodymyr Zelensky told Boutcha on Monday.

In this town near kyiv, just taken over by Ukrainian forces, dozens, perhaps even hundreds of civilians were executed by the Russian army.

"We know that thousands of people have killed and tortured", added the Head of State, "women have been raped and children killed".

For the NGO Human Rights Watch, the collection of evidence of what happened in Boutcha has begun.

Rachel Denber, of Human Rights Watch, is in charge of investigating the executions carried out in Boutcha and determining whether the qualification of "war crime" is justified.

It collects and crosses testimonies, satellite images to establish the precise circumstances of a death or violence.

The NGO thus documented one rape and seven summary executions.

“We interviewed a woman who saw Russian soldiers rounding up people from her neighborhood. They put five young men in the middle of them, made them kneel down, put their t-shirts on their heads. killed one of them with a bullet in the back of the neck. We fear that there are more cases like this," said Rachel Denber at the microphone of Europe 1.

"Our fear is the destruction of evidence"

Murder, torture, destruction of property can be qualified as war crimes if they target protected persons, civilians or prisoners of war.

"We investigate in real time while crimes are being committed. Our fear is the destruction of evidence. We analyze, we take out reports, but we actually keep everything so that one day they can be used in court."

This compiled evidence is made available to national and international judicial authorities who can use it to conduct their investigation.

This Monday, the European Union is discussing new sanctions against Russia.