Hong Kong Chief Executive Carrie Lam announced on April 4 that she would step down in June after a term marked by strong protests and the isolation of the city from the rest of the world for... 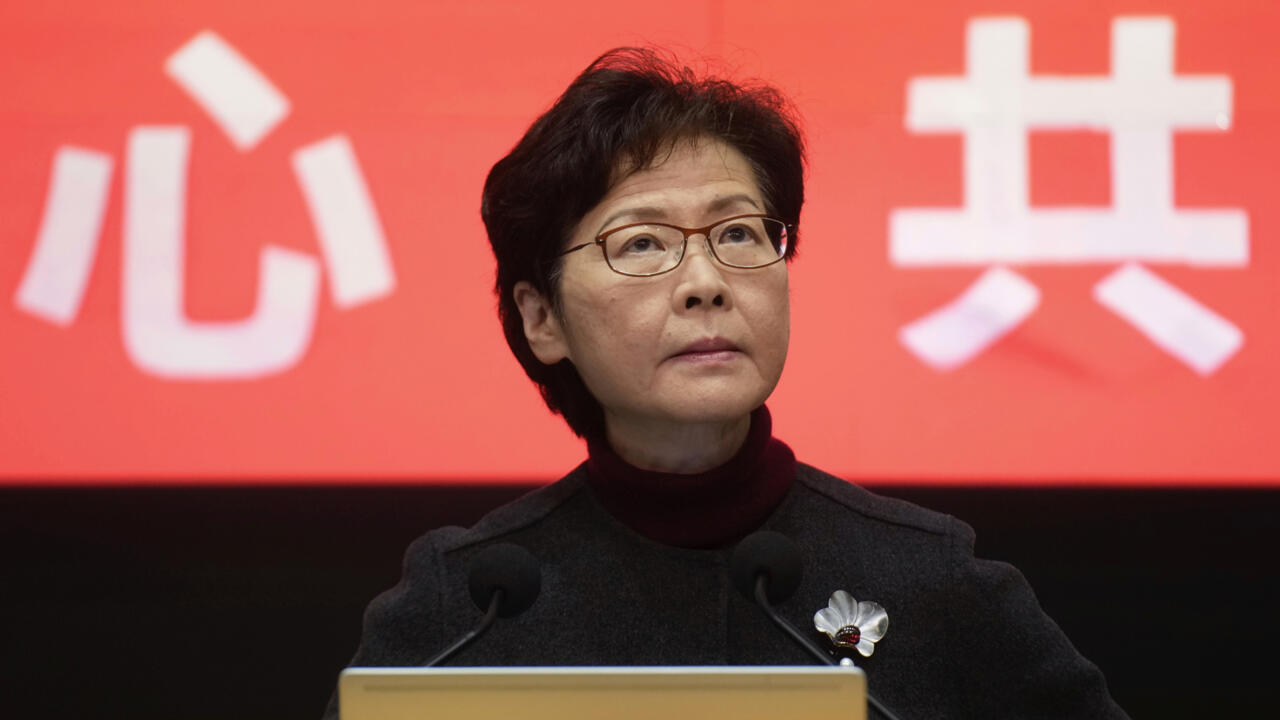 Hong Kong Chief Executive Carrie Lam announced on April 4 that she would step down in June after a term marked by strong protests and isolation of the city from the rest of the world to protect itself from Covid-19.

The first woman to lead Hong Kong, she took office in 2017, promising to unite an increasingly reluctant city under Beijing's grip.

Carrie Lam's controversial tenure has seen the erosion of many civil liberties in the territory.

She sparked months of protests in 2019 after proposing legislation allowing extraditions to mainland China.

The United States imposed sanctions on the leader, as well as ten other Hong Kong officials, after the law came into force.

Millions took to the streets, ultimately leading to Beijing imposing a sweeping national security law in June 2020, giving it more power than ever to shape life in Hong Kong.

The new chief executive will be chosen on May 8.

Hong Kong's current number two, John Lee, a former police officer and prominent security official during the 2019 protests, has been touted by the local press as a likely candidate.

He was elevated to the rank of leader last year, a sign analysts say of Beijing's intention to focus on security in Hong Kong.

The city's leaders are selected by a small election committee made up of Beijing loyalists, so whoever becomes the former British colony's next ruler will do so with Beijing's tacit approval.

Hong Kong, from the retrocession, July 1, 1997, to the repression