Scientist Rebellion: Scientists take action to save the climate

Sounding the alarm bell is no longer enough for them. Starting this week, scientists from around 20 countries united in Scientist Rebellion are planning actions of civil disobedience… 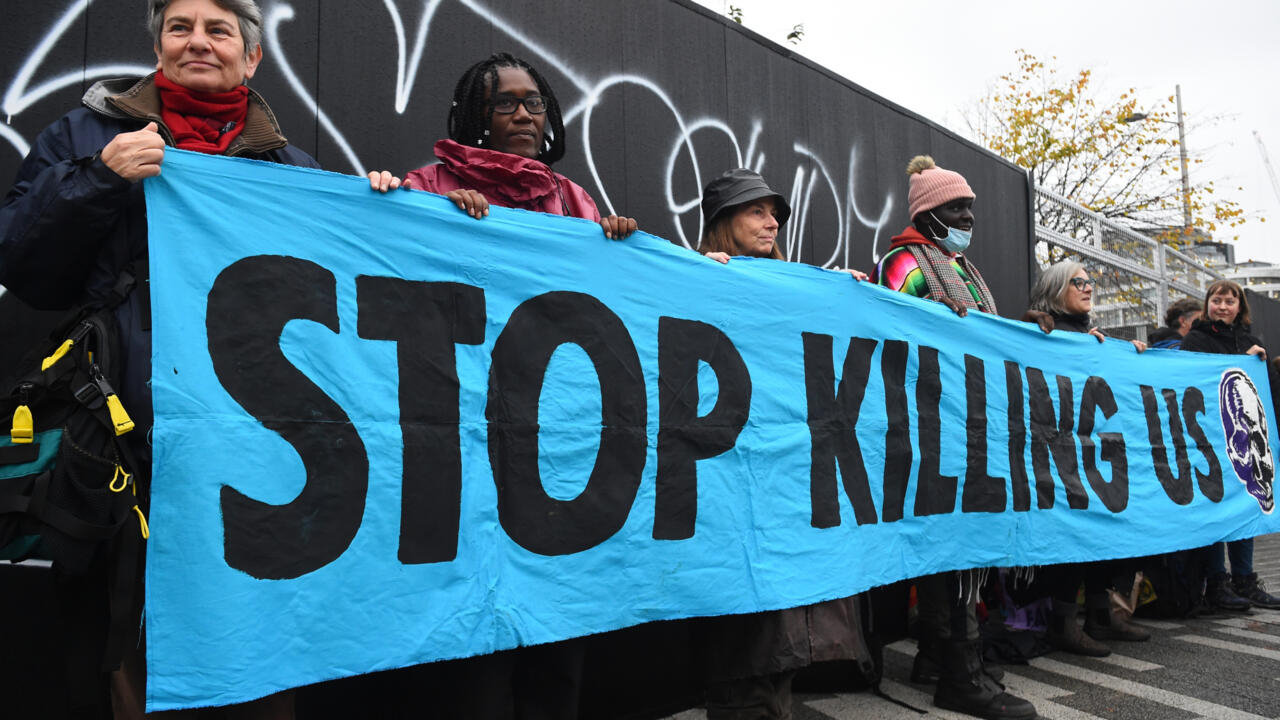 The start of their campaign is based on the publication scheduled for Monday of the report by UN climate experts (IPCC) on solutions to reduce greenhouse gas emissions, explain several members of Scientist Rebellion to AFP.

Non-violent actions are planned against leading universities, research centers and scientific journals, to encourage all their staff to speak out more strongly and fight against what the group describes as an existential threat to the world. humanity.

"Scientists are particularly powerful messengers, and we have a responsibility to show leadership," said Charlie Gardner, tropical biodiversity specialist at Britain's University of Kent.

But "we are failing in our duty. If we say it is an emergency, we must act accordingly".

From Monday, the group hopes to see "high levels of civil disobedience" from a thousand scientists around the world, in actions against representations from governments and academic institutions.

With a warming of approximately +1.1°C since the pre-industrial era, the world is already the victim of a multiplication of extreme events, heat waves, droughts, floods or storms.

And this is only the beginning, as shown by the first two parts of the IPCC on the physics of climate and the impacts published recently.

The Scientist Rebellion group was created in 2020 by two doctoral students in physics from St Andrews College in Scotland, on the model of the climate activists of Extinction Rebellion who have been talking about them for a few years.

During their first major action a year ago, around a hundred scientists attacked the scientific publication giant Springer Nature and the British Royal Society.

“We stuck giant copies of their articles calling for rapid transformation on their desks,” said Kyle Topher, an Australian scientist and activist with the group.

During COP26, the UN climate conference in Glasgow in November 2021, several of their members were arrested.

"To our knowledge, this was the first mass arrest of scientists in the world since Carl Sagan opposed nuclear testing in the 1980s," said Charlie Gardner.

They also made headlines by leaking a preliminary version of the IPCC report, due Monday, which noted that greenhouse gas emissions must peak within three years if the world is to hope to meet the targets. the Paris agreement to limit global warming to well below +2°C, if possible +1.5°C.

"As scientists, we are risk averse, we don't want to put our jobs, our reputations, our time at risk," said Rose Abramoff, soil scientist at Oak Ridge National Laboratory in Tennessee.

A group of "Scientist Rebellion" protesters in Glasgow on the sidelines of the COP26 Summit, November 8, 2021 ANDY BUCHANAN AFP / Archives

"But it's no longer enough to do our research and wait for others to read it and understand the gravity and urgency of the climate crisis", insists this activist from Scientist Rebellion, who wants this crisis to be "impossible" from now on. to ignore".

Many of the group's members live in developing countries, on the front lines of the impacts of global warming, but where the citizen climate movement has so far been more limited than in rich countries.

"I don't know if this is our last chance, but it is certain that time is running out," warns Jordan Cruz, an engineer based in Ecuador who studies the impact of the mining industry on Andean communities.

"But motivation comes from fear. It's about survival."