Han Deok-soo, the new prime minister... "The right person to carry out the government task"

As expected, former Prime Minister Han Deok-soo was the first prime minister candidate under the Yun Seok-yeol administration. President-elect Yoon Seok-yeol said that one candidate was 'the right person in the era of economic and security'. 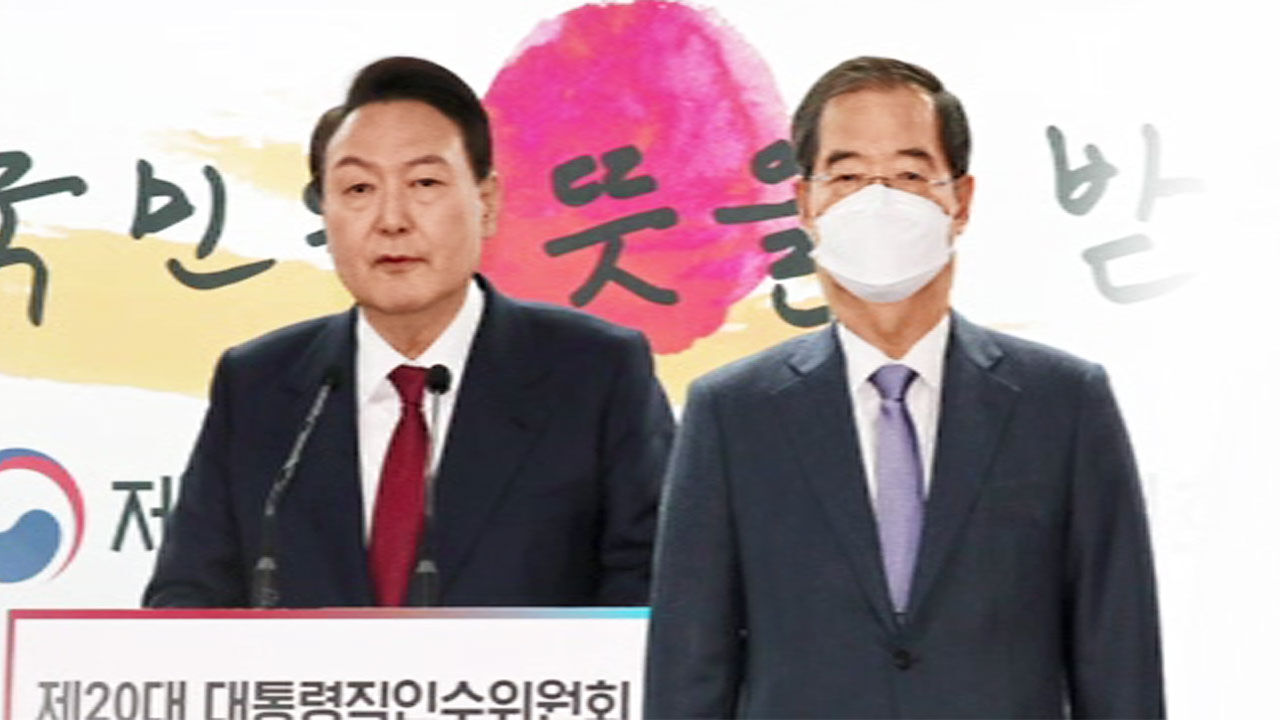 President-elect Yoon Seok-yeol said that one candidate was 'the right person in the era of economic and security'.

First of all, this is reporter Lee Hyun-young.

President-elect Yoon, who has put his skills and work as his HR principle, introduced a candidate who he said was the right person for the 'Economic and Security Era'.

[Yoon Seok-yeol/President-elect: I think he is the right person to carry out government tasks based on his rich experience in the public and private sectors.]

“A candidate has been recognized for his skills and expertise regardless of political faction and has served as a core position,” he said. The point was also emphasized once again.

The seventy-year-old candidate this year is from Jeonju, North Jeolla Province. After serving as the first head of trade negotiations under the Kim Dae-jung government and as deputy prime minister and prime minister for economy under the Roh Moo-hyun government, the Lee Myung-bak government also served as an ambassador to the United States.

During the Park Geun-hye administration, he served as the head of the trade association.

He was nominated again for the first time in 15 years since 2007, and once he becomes prime minister, he will become the third person to cross between conservative and progressive governments, following Kim Jong-pil and former Prime Minister Koh Gun.

As a methodology, 'cooperation' and 'integration' were prioritized.

[Han Deok-soo / Candidate for Prime Minister: Cooperation and integration will also be a very important element of policy success, I think.]

Issues directly related to people's happiness, such as jobs, education, housing, medical care and pension, were also raised as tasks.

Candidate Deok-soo Han is expected to start preparing for the confirmation hearing and coordinating the appointment of the cabinet from tomorrow (the 4th).