It was a taste start in the playoffs for Norrköping Dolphins. Then both the women's and men's teams advanced from the quarterfinals in their playoffs. - Incredibly fun, a goal we have had all season, says Matilda Åhlberg. 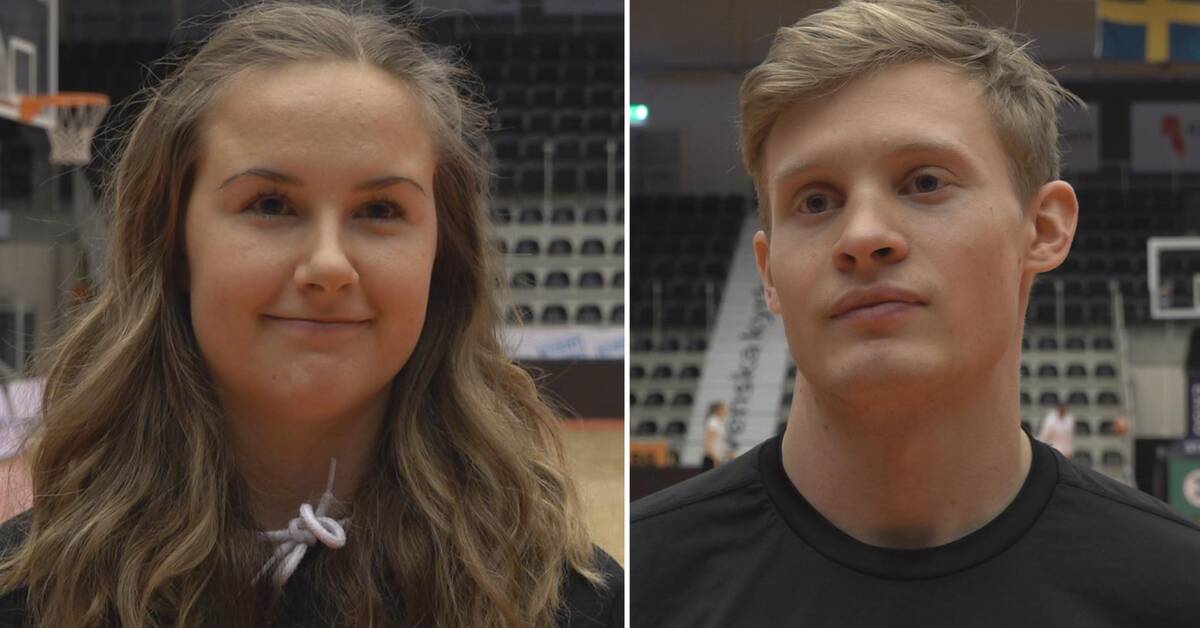 For the ladies, Östersund is waiting in the semifinals.

During the basic series, the teams met twice, where it ended with one win each.

Norrköping Dolphins ladies are now aiming for Swedish Championship gold, which they won in 2013 at the latest.

- We take it step by step, but of course we aim to win Swedish Championship gold, says Matilda Åhlberg.

For the men's team, it is Luleå who is next in line in the semifinals.

A match series that Felix Terins looks forward to and says that the physical game will be a key to victory.

- They play quite tough on six players, so we will try to push them down as much as possible.

For the men, the goal is to defend the Swedish Championship gold that they won last year.

- There is nothing but gold, we always go in with that attitude every season, says Felix Terins.

Hear more from the Dolphins players in the clip above.