Australian officials confirmed that their country will pay 3.7 billion euros to end an agreement with France to supply submarines, after it was decided to acquire American and British nuclear-powered submarines. 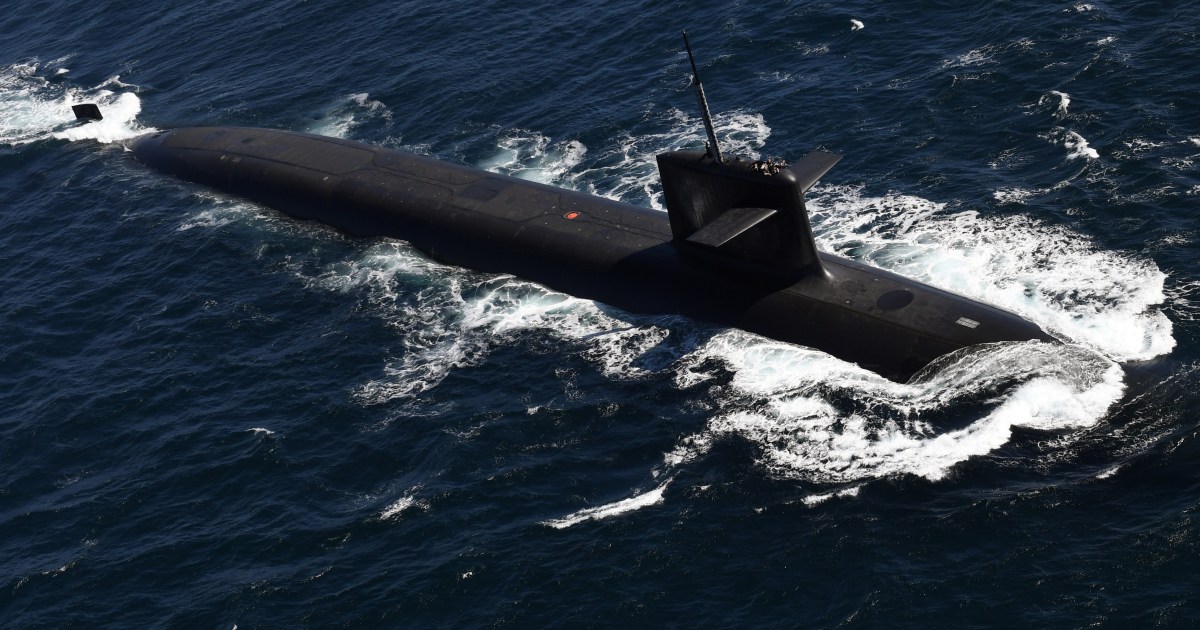 Australian officials confirmed that their country will pay 3.7 billion euros to end an agreement with France to supply submarines, after it was decided to acquire American and British nuclear-powered submarines.

In response to a question posed by an opposition lawmaker, Defense Ministry officials revealed that breaking the contract with France cost a heavy price.

"The final settlement negotiated will be within that amount," Defense Department official Tony Dalton responded.

Dalton stated that the real amount has not yet been determined because negotiations with the Naval Group are still ongoing.

A source close to the French company confirmed that these negotiations are continuing, but "no amount has been determined yet."

The same source said that the amount provided to Australian parliamentarians is "in line with" the total expenditures incurred since 2016, and covers all components of the submarine programme.

He explained that this includes "the costs of managing the program by the Australians, the share of Naval Group as well as Lockheed Martin, the company that provides the combat system, and the construction of the shipyard in Osborne."

The source stressed that the budget distribution that the government talked about is still unknown.

Finance Minister Simon Birmingham defended the decision to break the French agreement, saying it was "essential for the coming decades".

"It must be recognized that we were aware that the consequences would be significant," Birmingham added.

Prime Minister Scott Morrison previously stated that the decision to acquire nuclear-powered submarines was motivated by the development of dynamics in the Asia-Pacific region, where Beijing increasingly claims sovereignty over most of the South China Sea.

According to a study published by the Australian Institute for Strategic Policy last December, the "Ocos" program (between Australia, the United States and Britain) will cost more than $ 80 billion, and will take decades before it becomes effective.

However, it should give Australia a significant advantage in its ability to repel an attack, according to the study.