Scientists find a treatment that could save millions of lives

British scientists have developed a molecule believed to be able to save millions of lives using a "game-changing" antibiotic that can treat drug-resistant germs, the British newspaper "The Independent" said. 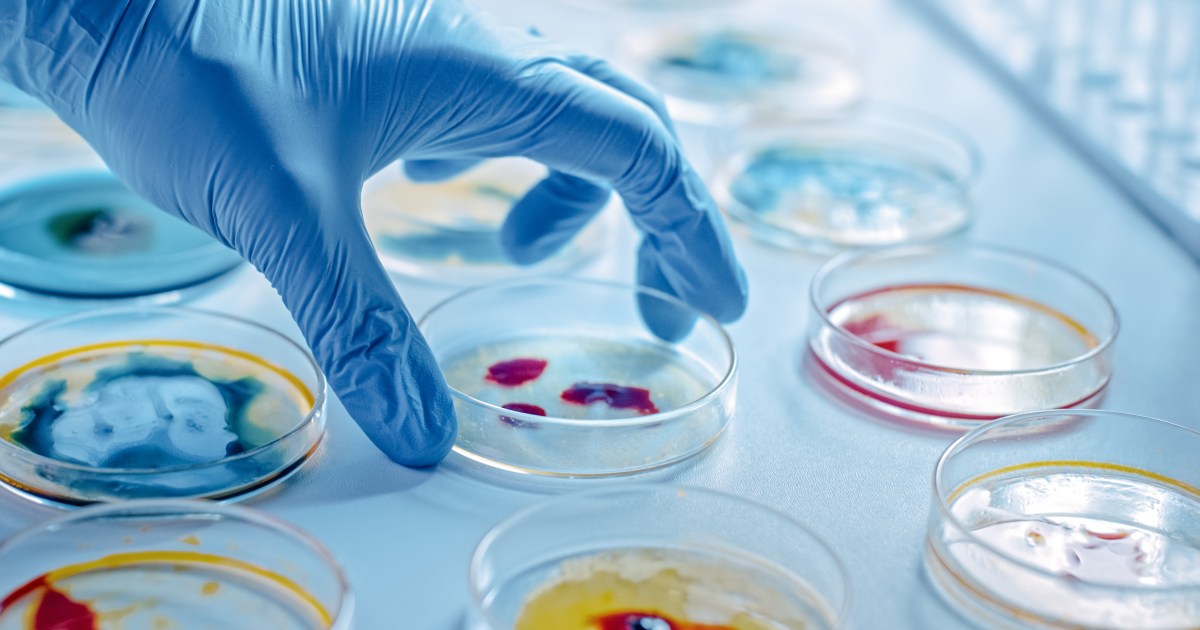 British scientists have developed a molecule believed to be able to save millions of lives using a "game-changing" antibiotic that can treat drug-resistant germs, the independent newspaper said.

The researchers said they had developed new versions of a molecule believed to be able to kill bacteria.

She added that the drug "Teixobactin" was discovered in 2015, but the new project developed "synthetic" classes of teixobactin that can destroy a wide range of microbes taken from patients, according to the scientists.

They also succeeded in eliminating methicillin-resistant Staphylococcus aureus MRSA, which is resistant to many widely used antibiotics, in a study on mice.

The team's lead researcher, Dr Ishwar Singh from the University of Liverpool, said this breakthrough represents an important step towards harnessing the full medical potential of teixobactin to tackle antimicrobial resistance.

"Our ultimate goal is to have a number of usable drugs...to be a last line of defense against superbugs to save lives that are currently being lost due to antimicrobial resistance," he added.

More than 1.2 million people died from an antibiotic-resistant bacterial infection in 2019, which has become a leading cause of death worldwide, according to a study published in the scientific journal "The Lancet" last January and quoted by The Independent.

A study on antimicrobial resistance commissioned by the British government predicted that an additional 10 million people would die from drug-resistant infections every year by 2050.

According to the test conducted on this drug, patients can be treated with just one dose of teixobactin per day to treat bacteria resistant to life-threatening antibiotics.

The synthetic versions can also be kept at room temperature, which makes global distribution easier, the researchers said.

Cold chains would not be needed, and they could be produced cheaply and on a large scale.

Dr Singh said the team hopes the synthetic teixobactin will be ready to be tested for its safety.

Antibiotic resistance occurs when the bacteria become able to tolerate the treatment or the antibiotic that killed them in the past.

The scientist Alexander Fleming was the first to discover modern antibiotics (penicillin) in 1928, and this led to a huge leap in medicine, as doctors were able to treat diseases such as syphilis and tuberculosis.

Antibiotics are treatments given to a sick person or animal to kill pathogenic bacteria in his body or to stop their growth and reproduction, thus stopping the disease by eliminating its causes.

There are several mechanisms by which bacteria resist the antibiotic, such as secreting enzymes that inactivate it, and bacteria may develop mechanisms to reduce the penetration of the drug into their cells.