L1: the snow leads to the postponement of Saint-Etienne - Marseille, from Saturday to Sunday

The heavy snowfall in Saint-Etienne forced the Professional Football League to postpone the championship match between ASSE and Marseille, initially scheduled for Saturday at 9:00 p.m., to… 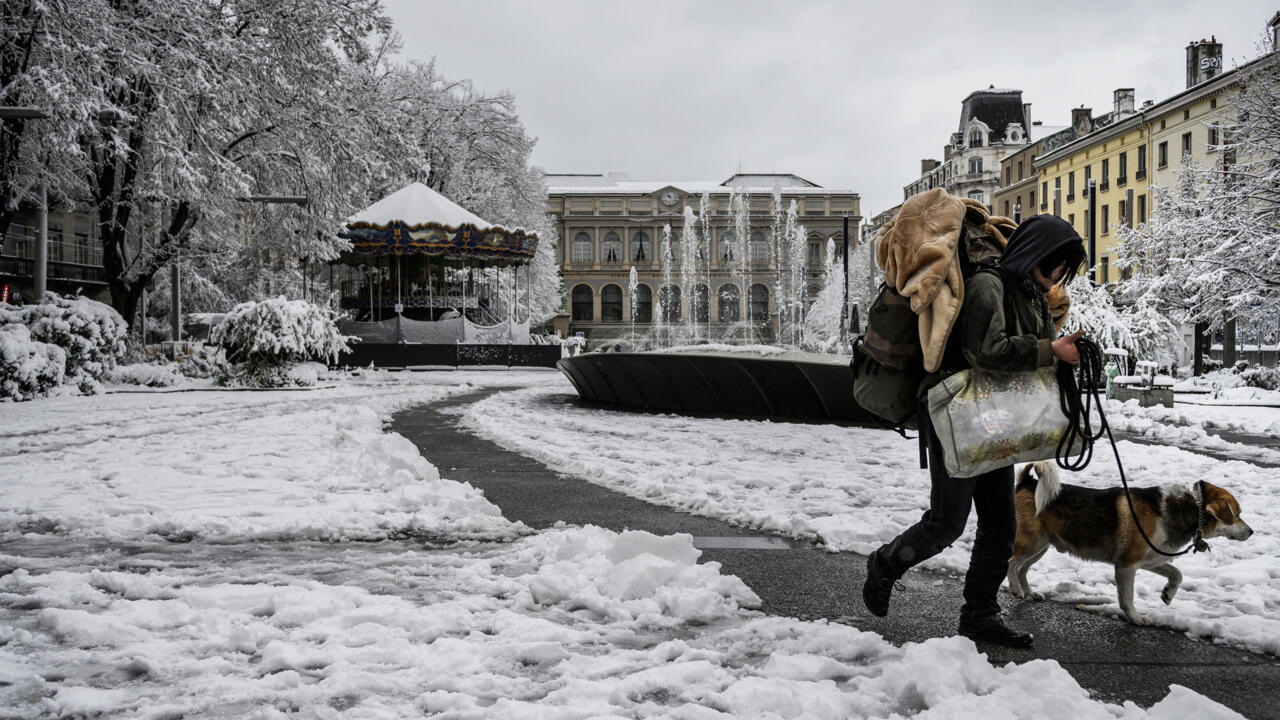 "Given the difficulties of access to the Geoffroy-Guichard stadium, the LFP has decided, in agreement with all the stakeholders in the organization of the meeting, to postpone #ASSEOM, scheduled for this Saturday, until tomorrow Sunday April 3", have indicated the Greens, adding that the final schedule would be "communicated quickly".

The snowfall in Forez had cast a veil of uncertainty over the meeting of the 30th day of Ligue 1 between AS Saint-Etienne, eighteenth in the championship, and Olympique de Marseille, runner-up to leader Paris SG with a point ahead of Rennes, the third on the road to the fourth, Nice, Saturday (5:00 p.m.).

The Marseille team has decided to maintain its trip to Saint-Etienne on Saturday, despite the postponement of the meeting, we learned from the Provençal club.