What you need to know about strategic petroleum reserves

Faced with soaring gasoline prices at the pump, Joe Biden announced on Thursday that he wanted to use part of the American strategic petroleum reserve. These stocks, built up to deal with... 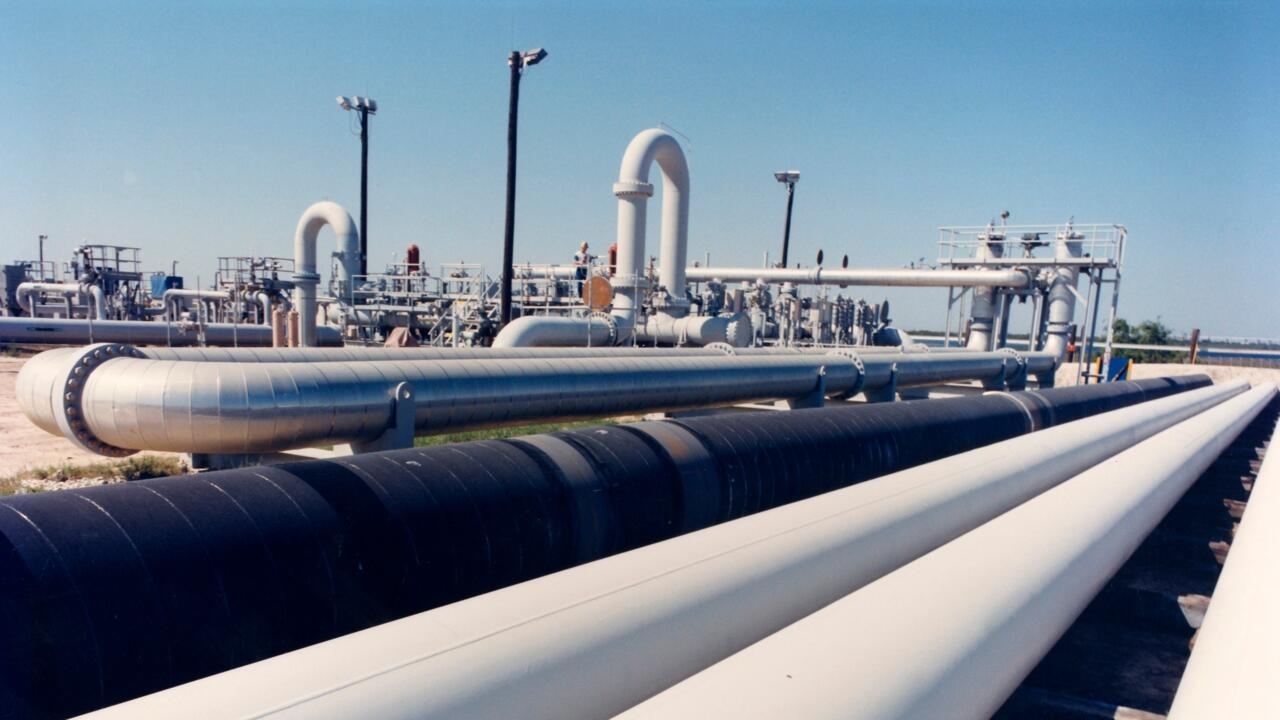 As the price of Brent soared to around $139 in early March – its highest level since 2008 – and was on Thursday March 31 close to $110 a barrel in Asian trading, prices pump flew to several countries.

In the United States, the gallon (3.78 liters) is selling above $4 for the first time in more than ten years.

To deal with this situation, Joe Biden announced that he would inject "more than 180 million barrels" into the market in the United States over the next six months to "relieve households".

When the price of oil shoots up, or when an energy shortage threatens, several States can therefore call on their strategic oil reserves.

The latter are set up to deal with exceptional situations that may represent a threat to national economies.

The Strategic Petroleum Reserve (RSP) is either directly owned by a State or by private oil companies obliged by the State to build up these stocks, as in Italy.

These States – mainly oil importers – coordinated, after the first oil shock of 1973, by joining the International Energy Agency (IEA) in order to be less dependent on variations in oil prices, which fluctuate mainly on the decisions taken by the Organization of the Petroleum Exporting Countries (OPEC).

The United States, as well as several European States including France, are among the 31 member countries of the AIE.

The largest RSP in the world is American with 568 million barrels in storage in March 2022, according to the latest count from the US Department of Energy.

The strategic reserves existed before the first oil shock of 1973 to meet above all the energy needs of the armies.

Oil has been considered a strategic resource since the beginning of the 20th century by the United States and the United Kingdom.

In France, it is the law of January 10, 1925 which aims to “sanctuarize a stock” for the country, as explained by Paul Kaeser, military engineer of the Service of essences of the armies.

The first energy alert for Brent consuming countries took place after the Suez Canal crisis (1956) “which had led to a drop in the flow of oil”, recalls the newspaper Les Échos.

Then comes the first oil shock, which leads the oil-dependent states to coordinate through the IEA to build up strategic reserves.

It is up to the State of each nation concerned to decide whether to use its RSP, which has happened on several occasions.

In the United States, President George Bush drew on this strategic stock during the first Gulf War in 1991;

and Barack Obama during the civil war in Libya in 2011. Before Thursday, Joe Biden had also already used the American oil reserve in November 2021 to try to lower crude prices.

France has also used its strategic oil stock on several occasions, in most cases to try to counter the surge in fuel prices at the pump or to supply service stations threatened with shortages.

It thus used the equivalent of three days of oil reserves (out of 115 available) in 2016, at the height of a social protest which had led to a major blockage of French refineries.

Finally, the AIE can also decide on a collective action so that its members mobilize part of their RSP in exceptional circumstances.

This was the case on March 1 when, as the international organization wrote, “the 31 member countries (...) agreed to release 60 million barrels of oil from their emergency reserves in order to send a unified and strong message to global oil markets that there would be no supply shortages following Russia's invasion of Ukraine”.

The RSPs are distributed differently according to the territories.

In the United States, the RSP is concentrated in the same geographical area in the Gulf of Mexico, spread over four sites all near a petrochemical center: Bryan Mound and Big Hill (in Texas), West Hackberry and Bayou Choctaw (in Louisiana).

Their location owes nothing to chance: the oil is stored in underground salt caverns that already existed in the 1970s when the United States began to create their emergency stocks.

"In addition to being the cheapest way to store oil for long periods of time, using deep salt caverns is also one of the safest environmentally," says the U.S. Department of Energy. – which adds that these sites were chosen “because they offer the most flexible means of connecting to the country's commercial oil transport network”.

Indeed, the RSP is grouped into three geographic pipeline distribution systems on the Gulf Coast, and each of these pipeline systems has access to one or more major refining centers, interstate crude oil pipelines, and maritime terminals for the distribution of crude oil.

In France, the RSP is disseminated throughout the territory.

There are 98 sites for the strategic storage of oil: 89 commercial depots, 8 refineries and the Manosque site (south-eastern France).

This last location, made up of 30 underground salt cavities, represents a double strategic interest: it has a capacity of more than 9 million cubic meters of hydrocarbon storage and is connected to several important infrastructures, refineries and petrochemical plants from the Fos/Lavéra area to the Grand Port Maritime de Marseille, via several European pipeline networks.