A 30-year-old man, living in Kalmar County, was invited to a neighbor's party. Towards the end of the evening, he offered one of the partygoers to sleep in his apartment. Once there, he beat and raped her. He is now sentenced to prison. 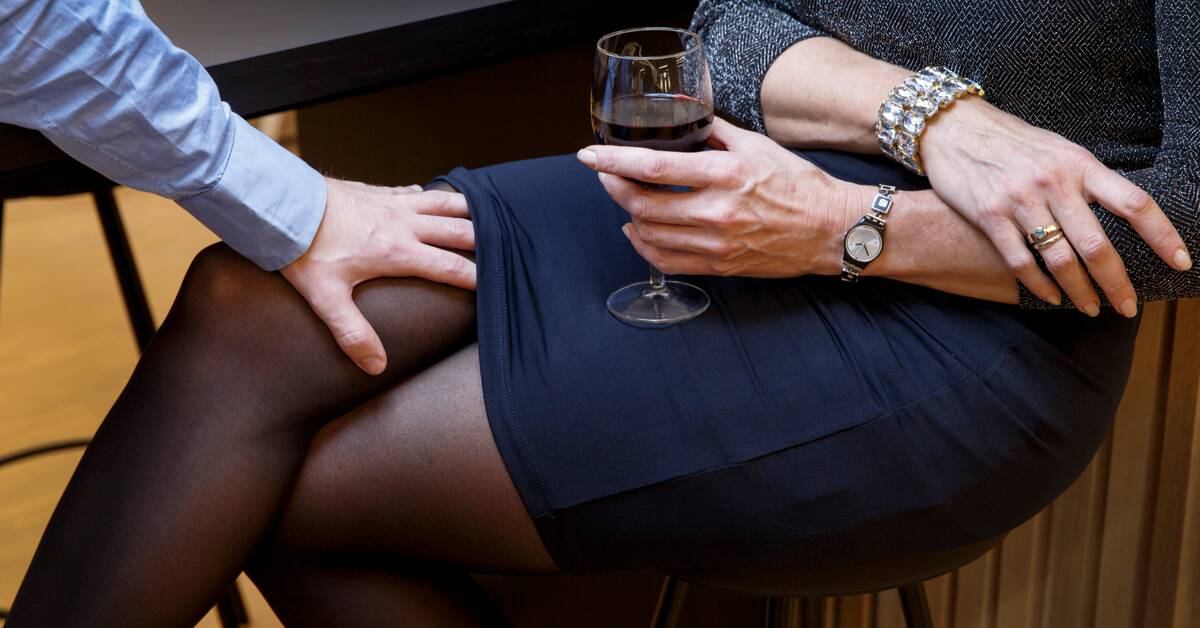 It was in January this year that the man knocked on his neighbor's door.

He asked if he could join his party, which went well.

A few hours and about ten strong beers later, the man offered to let someone sleep on his sofa, as there was no more sleeping space in the party apartment.

A woman who thought the man had a partner at home, said yes.

Once in the apartment, they were alone and the man became violent.

He beat her several times, strangled her and raped her.

After the incident, the woman managed to escape and alert her friends about what had happened.

The 30-year-old is now sentenced to two years in prison.

The man himself has denied the act.

He says he does not remember intercourse.

But if it happened, it must have been voluntary, given how he is as a person.