The Forest Inquiry's proposal that the state should redeem all privately owned forests close to the mountains is no longer relevant. Now the government is instead presenting a proposal for clearer rules for landowners who are denied felling permits. 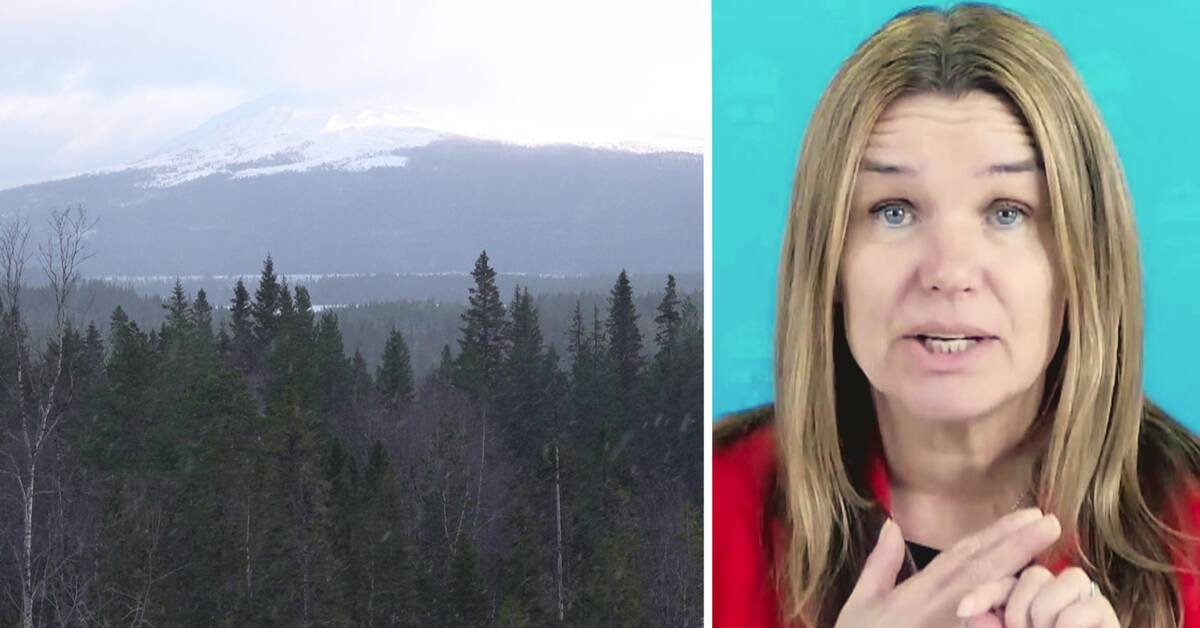 One of the proposals in the large Forest Inquiry from 2019 was that the state should redeem forests close to the mountains in the entire mountain chain from 7,000 landowners to a total value of SEK 14 billion.

The idea was that the landowners in the area close to the mountains would not have to go to court to receive compensation.

A ruling by the Supreme Administrative Court in May 2020 gave landowners who were denied felling permits the right to compensation, which resulted in an explosion of applications.

Choose another route after the January agreement

But the government has chosen another path after the dissolution of the January agreement.

The government presented a forest bill which, among other things, meant that area protection must be based on voluntariness.

The state must also, through Sveaskog, set aside land that landowners can exchange for forest with high natural values.

Friday's additional proposal is about clearer rules for compensation for forests close to mountains.

According to Minister of Rural Affairs Anna-Caren Sätherberg (S), it is needed - even after the preliminary ruling.

Partly how high the compensation should be, and partly that you know that you are entitled to it but only once, she says.