Basketball: Monaco's dream first season in the Euroleague will go through the play-offs

Having gone from the French fourth division to the Euroleague basketball play-offs in the space of ten seasons, the Roca Team of Monaco does not stop growing, with a dream first season in C1 and… 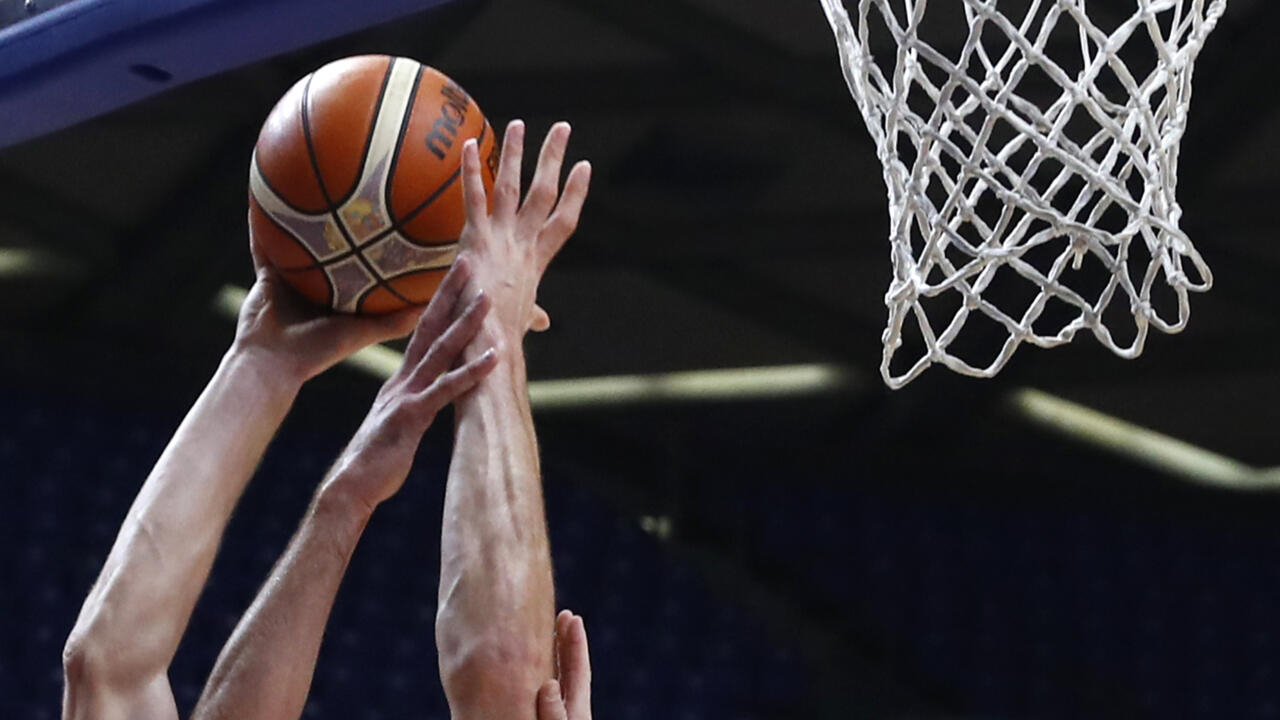 It was while watching Efes Istanbul win at home on Friday evening 87 to 77 against Alba Berlin, one of their direct competitors alongside Red Star Belgrade and Bayern Munich, that the players of Sasa Obradovic were finally able to celebrate their qualification for the Euroleague play-offs, a goal the club had set at the start of the season.

With 14 wins for 13 losses counted (the five matches already played against Russian clubs were withdrawn from the count by the Euroleague after the exclusion of Russian clubs following the invasion of Ukraine), Monaco is assured of finish in the top eight of the regular season, transforming the last match in seven days against Alba Berlin into a celebration with the public of Gaston-Médecin.

The last club playing in the French championship to have risen to this stage of the queen competition of European basketball was Villeurbanne, in 2001 in Suproligue Fiba, at the time of the split between the International Federation (Fiba) and the Union of European Leagues (Uleb).

Almost only because alongside the clubs (3) benefiting from a short-term invitation (one or two seasons) and those (13) with a long-term license, two clubs earn their place on purely sporting criteria.

This is what happened for Monaco, winner of the Eurocup a year ago, the little sister and the antechamber of the Euroleague, and which had to prove once again this season on the ground its value in rising in the C1 play-offs to be able to stay in the elite.

Aware of the challenge facing it against behemoths such as FC Barcelona or CSKA Moscow, the club from the Principality did not skimp on resources, increasing its budget from 7 to 14 million euros , recruiting twelve players, including star Mike James, the C1's top scorer in 2019.

And when at the start of winter the team no longer responded (five defeats in a row in one month), the leaders did not hesitate to part with Zvezdan Mitrovic, the coach who nevertheless won the club's first titles including the Eurocup 2021, to replace him with a former home, Sasa Obradovic.

Coach Sasa Obradovic, at the head of the Red Star in Villeurbanne in the Euroleague, on November 11, 2020, straightened Monaco PHILIPPE DESMAZES AFP / Archives

Since the end of December, Mike James' teammates have been almost unstoppable, only beaten by Real Madrid, FC Barcelona and more unexpectedly by Kaunas.

But on their thirteen successes in sixteen matches, they swept some of the best European teams, such as Efes Istanbul (102-80), Olympiakos (92-72) and Olimpia Milan (72-63) in Lombardy on Thursday evening, capital success in the race for the quarters.

For the club led by the duo Aleksej Fedoriscev, a Russian businessman who also has Hungarian nationality, and the Ukrainian Sergey Dyadechko, the series was all the more important as the four successes in five matches against Russian clubs were canceled after the exclusion of CSKA Moscow, Zenit St. Petersburg and Kazan.

To be able to play at home this season, the Monegasque government has also invested several million euros to bring the Gaston-Médecin room up to Euroleague standards, while Monaco ten years ago was still playing in the French fourth division.

In a week, this room will celebrate the Roca Team against Berlin.

Depending on the result, the opponent in the quarter-finals (best of five matches), it will be either FC Barcelona, ​​Real Madrid, Olympiakos, or Olimpia Milan.