One of the Russian experts says that the only option that was available other than the Russian military operation on Ukraine was a large-scale war in which there would be an exchange of nuclear strikes between Russia and NATO. 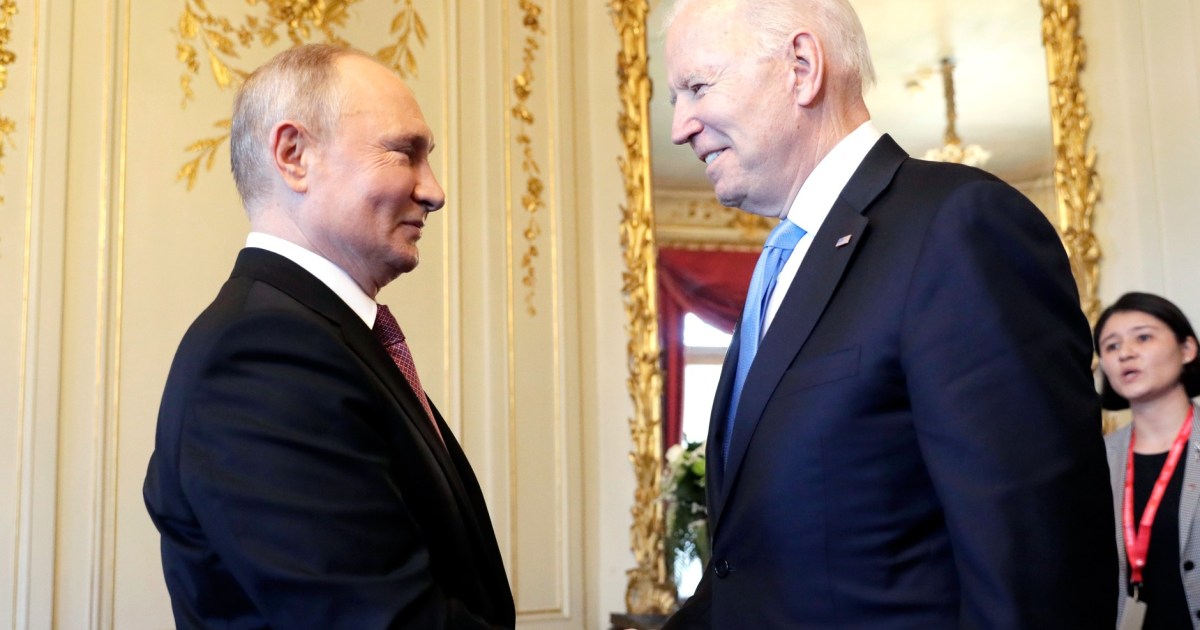 Russian expert Valery Korovin, director of the Center for Geopolitical Expertise in Moscow, says that the only option other than the Russian military operation on Ukraine was a large-scale war in which there would be an exchange of nuclear strikes between Russia and NATO.

with the Russian newspaper "Pravda" that what would have happened if this military operation had not taken place is that Russia would ignore Ukraine what would create conditions for NATO to deploy its forces in Ukraine or Ukrainian President Volodymyr Zelensky would develop nuclear weapons and Ukraine would join NATO and allow the deployment of missiles The US is there, which is a reason for the outbreak of a large-scale war.

If such a scenario materializes, the attacks will not be limited to firing short-range Iskander-M missiles at military installations in Kyiv and Lviv.

He expressed his belief that the realization of the scenario of war between Russia and the West means that NATO missiles target Moscow and cause many casualties, which Russia cannot allow.

The West was preparing for a massive war

He pointed out that while Russia has been working to convince Ukraine and its allies such as America and Europe for 8 years of the necessity of resolving differences by peaceful means, these parties were preparing for a major war against Russia that would include Moscow and European cities, not only the Donetsk region and neighboring lands.

Korovin said that with this military operation, Russia repelled a major war plan that would have come on all sides, adding that the further the course of the Russian military operation in Ukraine progressed, the lower the possibility of a war between Russia and the West.

The West is a minority

Regarding Western sanctions against Russia, and whether they mean isolating it from the world, Korovin said that Russia is a continental country that is difficult to isolate, and that the West is a minority, and its population represents only one billion people out of 7 billion, distributed as follows: Europe is half a billion people, and the United States 300 million people, while the total population of the countries allied to America and Europe (Canada, Australia, New Zealand, South Korea and Japan) is around 200 million.

He ruled out that the West would succeed in isolating Russia from its main allies: China, India, the Arab world, Latin America and Africa, whose population is close to 6 billion.

Commenting on the issue of the need to follow a friendly policy towards neighbors, specifically the West, Korovin said that the values ​​of the West destroyed other peoples, including the Russian people, and that the Russian economic elite received education from the West and grew up on Western textbooks that carry the ideas of George Soros, and that the West practices a policy of mine The arm is against everyone without taking into account the conditions of other peoples, cultures and civilizations.

He continued his comments by saying that in the 1990s, with the collapse of the Soviet Union and the dominance of the Western agenda in the country as a result of "Drunken Boris Yeltsin" policy, Russia was forced to deal with the West, but now that it has regained its glory, there is no reason to depend on the West.