New subvariant for omikron has gained a foothold in Europe

Covida infection is spreading in large parts of Europe - just weeks after several countries opened up. In the majority of cases, it is a new subvariant of omikron, also called BA.2. - It has taken over and is a little more contagious, says virology professor Niklas Arnberg. 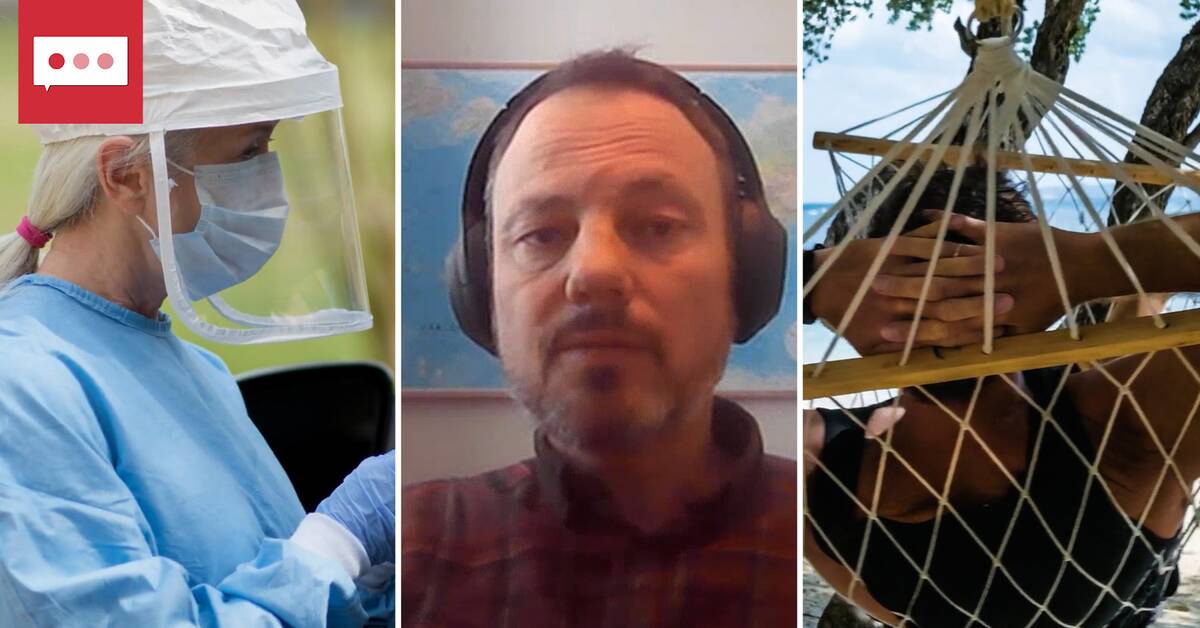 As of March 31, covid-19 is no longer classified as a socially dangerous or generally dangerous disease in Sweden, according to the Swedish Public Health Agency.

At the same time, there are reports of increased spread of infection in several European countries.

It is mainly about a new contagious subvariant of omicron, also called BA.2, which is currently the most dominant.

According to the WHO, it accounts for 86 percent of corona falls in the world.

It has also gained a foothold in Sweden, according to Niklas Arnberg, professor of virology at Umeå University.

- There are some increases and increasing spread of infection in large parts of Europe.

It is likely that many countries released the restrictions for the eight months, but also that many of those countries have the new sub-variant of omicron, BA.2, he says.

According to the European Agency for Communicable Disease Control, ECDC, over 189 million covid cases have so far been reported in Europe since the beginning of the pandemic - most from the United Kingdom, France and Germany.

But Russia and Turkey also report high levels of infection.

There is no evidence that the BA.2 model is more dangerous or causes more serious illness than any other variant.

- There have been some signs that the vaccinations do not provide quite as good protection, but it still provides good protection against serious illness and death, says Niklas Arnberg.

In China, a new omicron wave has hit the country hard and authorities have shut down several cities, including the largest city, Shanghai, which has now ordered mass testing of the population, according to the BBC.