Inflation obliges, the minimum wage will reach 1,300 euros net in May

Inflation obliges, the Smic will be revalued on May 1 for the third time in seven months and should reach the bar of 1,300 euros net, while purchasing power is a dominant theme in the ca… 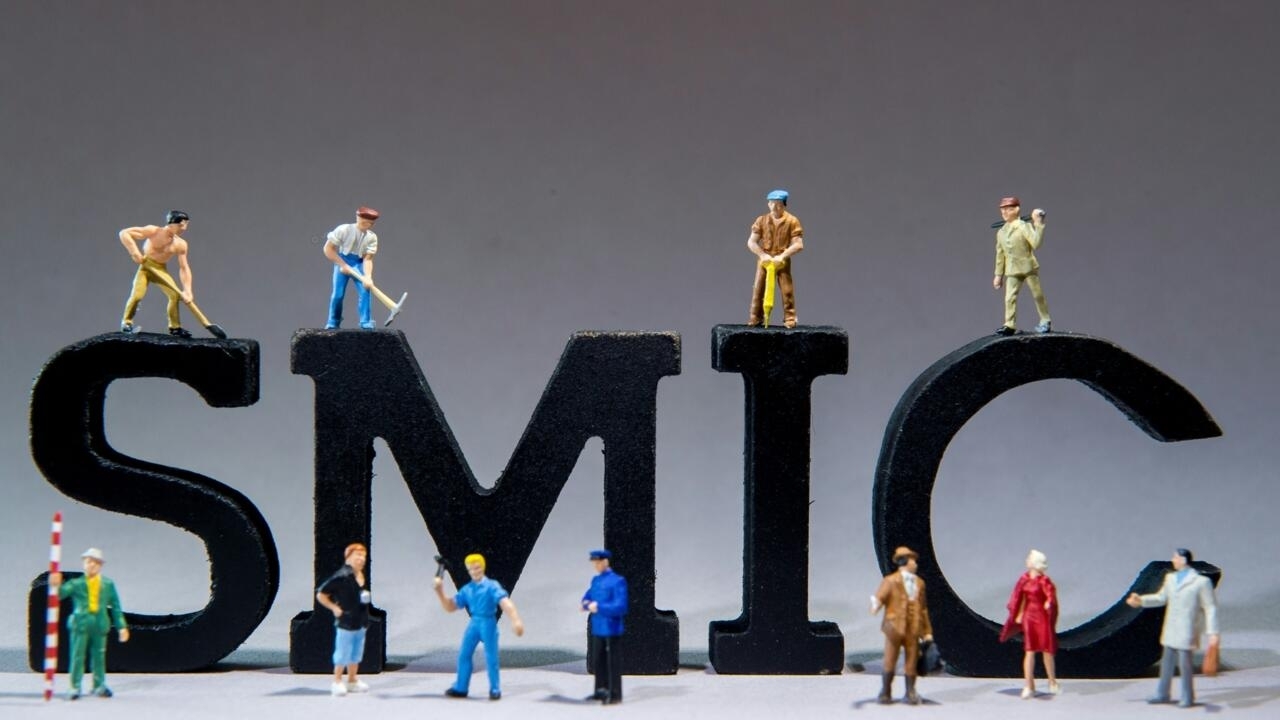 According to an estimate by the Ministry of Labour, the minimum wage will automatically increase on May 1 between 2.4% and 2.6% due to the inflation recorded over the past four months, a revaluation which will directly benefit a little more than two million employees.

In January, the Smic had increased by 0.9% after an increase - rare during the year - of 2.2% in October already due to inflation.

The exact increase will be known on April 15 when INSEE publishes its final estimate of the price increase in March.

According to its provisional estimate on Thursday, the increase in the consumer price index, driven by the rise in energy prices due to the war in Ukraine, stood at 4.5% in March over one year and at 1.4% over one month.

While the Smic is automatically revalued on January 1, the law also provides for a mechanical increase during the year in the event of inflation.

This applies when the price index for the 20% of the poorest households has increased by at least 2% compared to the level taken into account during the last revaluation.

The minimum wage is then increased in the same proportions.

However, the figures published on Thursday show that this index exceeded this 2% threshold in March compared to November, the reference month for the last revaluation in January.

In addition, as Julien Pouget, the head of the business cycle department of INSEE pointed out in mid-March, the price index for low-income households is increasing faster than the overall index "given the weighting of the 'energy and food in its composition'.

According to the economist Gilbert Cette, president of the group of experts on the Smic consulted before each revaluation, "France is the only country with a minimum wage to provide for an increase during the year", in addition to an annual revaluation. .

"Purchasing power at the minimum wage is protected", he judges, with in addition specific measures such as the establishment of the tariff shield to limit the impact of rising gas and electricity prices. .

The third way to increase the Smic remains the government "boost", which has not occurred since the election of François Hollande in 2012.

This boost is ruled out by the two leading candidates in the polls, Emmanuel Macron and Marine Le Pen.

On the other hand, Jean-Luc Mélenchon (LFI) promises to raise the minimum wage to 1,400 euros net.

A level that could be automatically reached in 2023 if inflation persists.

Another consequence of the next rise in the Smic, many branches are likely to end up with minimum wage grids, defined by their collective agreements, again exceeded by the Smic.

According to Mr. This, "half of the grids still have at least a minimum level of minimum wage" despite the branch negotiations started in recent months.

At the beginning of February, an agreement had been reached in the sector of hotels, cafes and restaurants which had been put under pressure by the government.

The CFDT claims that these branches caught up by the rise in the Smic be forced to open negotiations within three months in order to continue to benefit from exemptions from social security contributions for salaries below 1.6 Smic.

The CGT, which wants a Smic at 2,000 euros gross, proposes that each increase in the Smic gives rise to an automatic revaluation of the minima of the branch, in order to avoid a "crushing" of wages at the bottom of the grid.