Chairman of the Municipal Board: "Incredibly sad with a bankruptcy"

Today's news that Vetlanda Speedway is going bankrupt affects many. Not only the club with its drivers but also the people of Vetlanda who saw the team as their pride, says the chairman of the Municipal Board in Vetlanda Henrik Tvarnö (S). 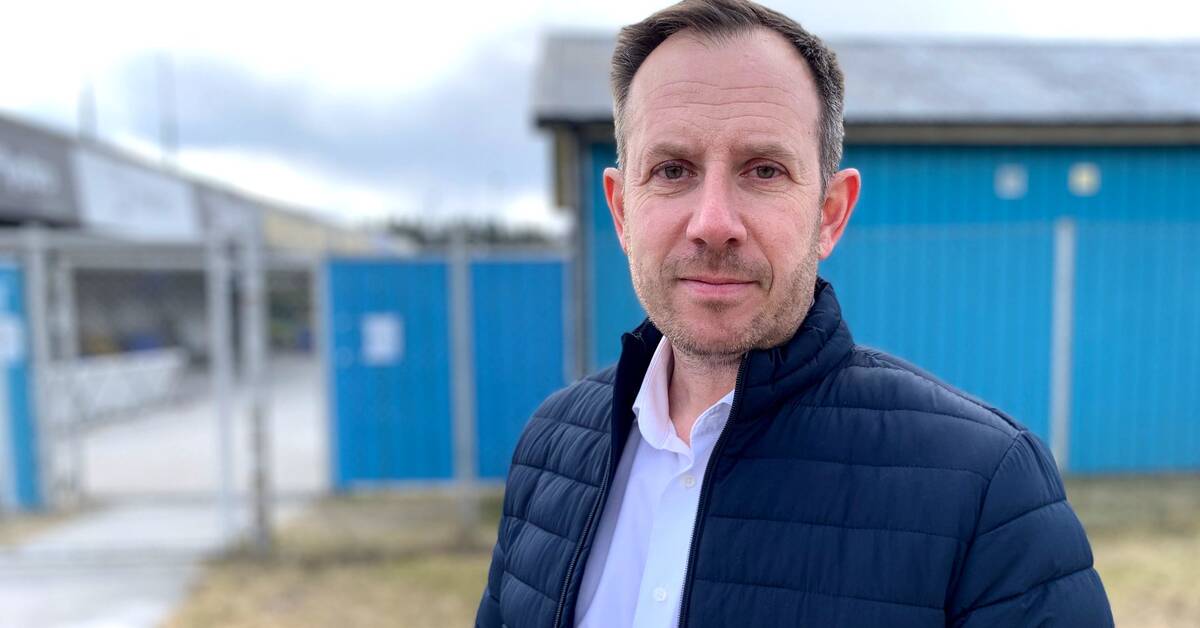 - It is incredibly sad that such a long-standing association that engages so many goes bankrupt, says Tvarnö to SVT.

The municipality today pays an elite grant of SEK 150,000 to Vetlanda speedway.

As they now withdraw from the elite series, that support will no longer be paid out.

- It is too early to say how we will be able to support the club now, first the association must land in how they want to move forward.

Listen to Henrik Tvarnö in the clip above.