The Villeurbanne basketball players, already out of the running for the qualification for the play-offs, lost 94 to 73 on the floor of Maccabi Tel Aviv, for their penultimate match of the… 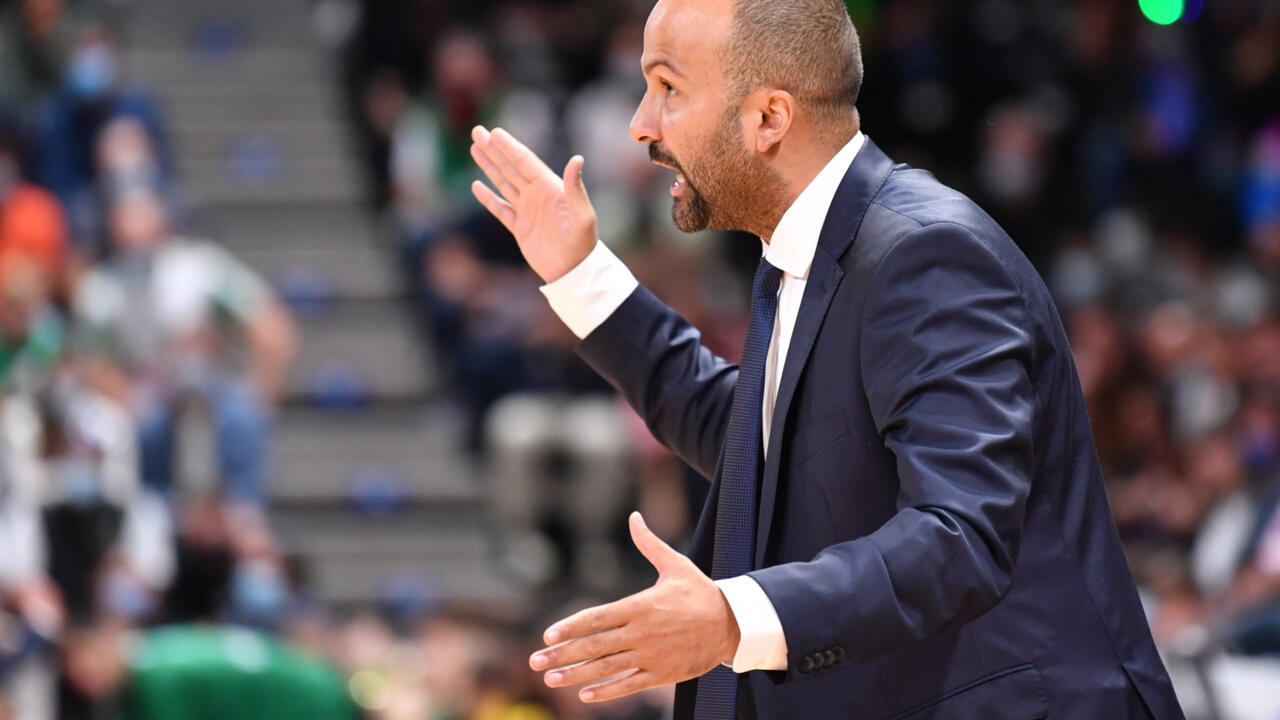 With this 19th setback, for only 8 victories, Asvel remains in 13th and penultimate place in the standings, which only has 15 teams left after the exclusion of the three Russian clubs (CSKA Moscow, Zenit Saint-Petersburg and Kazan) in response to the invasion of Ukraine by the Russian army.

For its part, Maccabi Tel Aviv, thanks to its 15th success recorded this season, validates its ticket for the quarter-finals of the queen competition of European basketball.

This is the fifth ticket for the play-offs after FC Barcelona (assured of first place), Real Madrid, Olimpia Milan and Olympiakos.

TJ Parker's players will face Olimpia Milan, guaranteed to finish in the top four, in their Astroballe hall, in a week, for the last match of their third Euroleague season.