The Aix-en-Provence Court of Appeal on Wednesday sentenced Senator Jean-Noël Guérini, a former strongman of the Socialist Party of Bouches-du-Rhône, to three years in prison, including 18 months suspended and five… 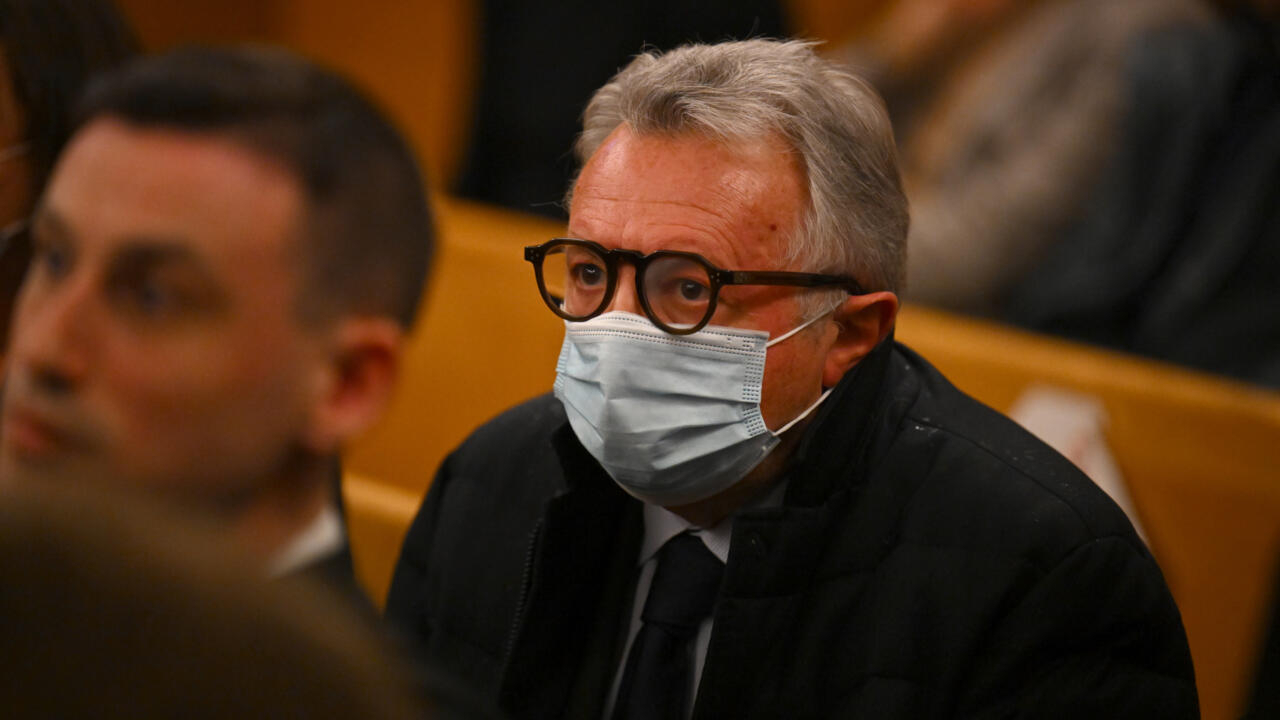 His brother Alexandre, 65, an entrepreneur in the waste sector, sentenced him to six years in prison with a warrant of committal at the hearing.

These sentences essentially confirm those pronounced at first instance on May 28, 2021 by the Marseille Criminal Court against the two men.

Sentenced for "illegal taking of interests", Jean-Noël Guérini, 71, was prosecuted for having taken part in the vote on June 2, 2006 of a deliberation of the General Council which he chaired providing for the transfer to the urban community d'Aubagne, a town neighboring Marseille, of land pre-empted two years earlier by the department for the protection of natural areas.

This land was going to make it possible to extend a center for the burial of household waste whose brother Alexandre, nicknamed "Mr. Brother" for the economic advantages he knew how to derive from the political influence of his elder, had just been entrusted with the operation.

Sentenced for "breach of trust, passive influence peddling and the laundering of a sum of 26 million euros, proceeds from the sale of one of his waste treatment companies, Alexandre Guérini was presented during the two trials as "the central element of the Guérini system".

He was notably accused of having used his brother's position to put pressure on elected officials or civil servants in order to circumvent public procurement procedures, enrich himself or eliminate competitors or favor relatives.

In these requisitions on appeal, the Advocate General Pierre-Jean Gaury, had denounced the "characterised dishonesty" of Jean-Noël Guérini who "used his functions in a personal interest and contributed to discrediting an institution".

The senator's defense had demanded his release.