Presidential: Roussel for a France of "good pay" and the redistribution of wealth

The communist Fabien Roussel proposes a program "happy days" in favor of employment and purchasing power, but also the break with the European treaties. 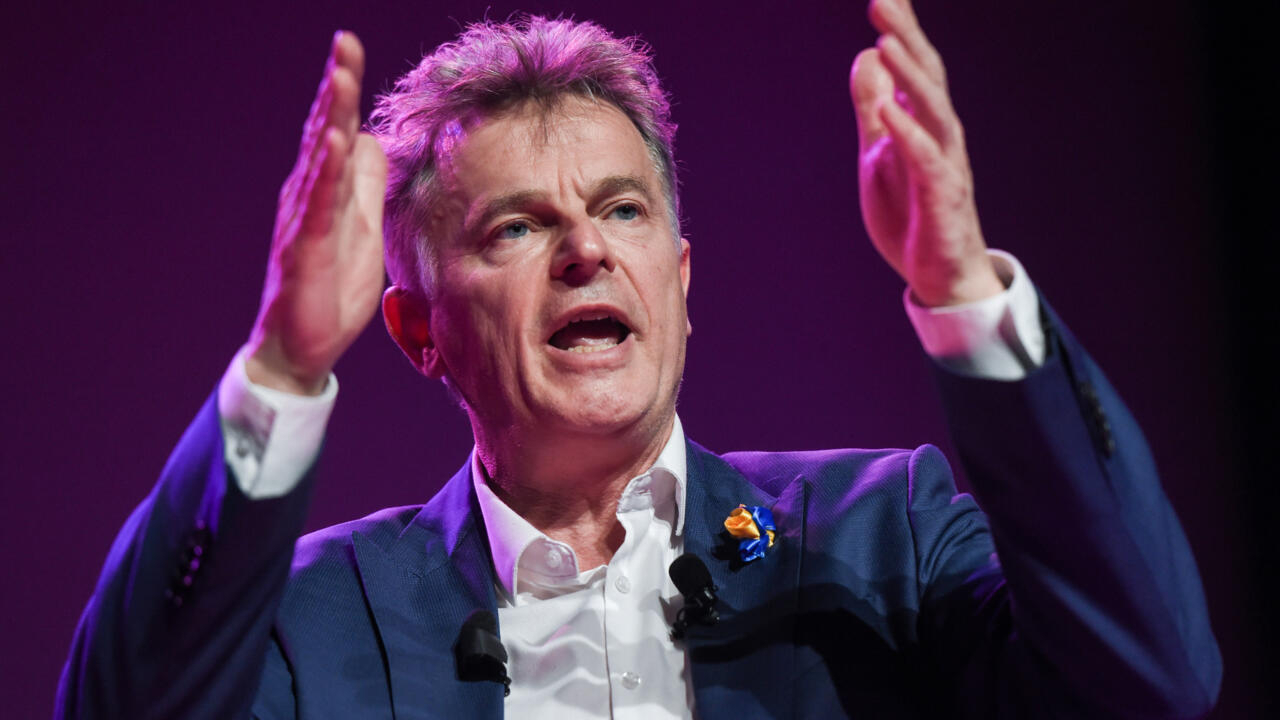 Refusing "a France which promises austerity, savings", he affirmed his difference vis-à-vis Jean-Luc Mélenchon (LFI), in particular on nuclear power, which he defends, secularism and security.

The France of "good pay" and purchasing power

- Increase in civil service salaries by 30%

- Moratorium on social plans and layoffs in progress

- Return from retirement at age 60, with full board

- Prohibition of seizures and evictions, and water and energy cuts

- Control of public aid to companies

Education/youth, the "great national cause"

- 90,000 recruitments to reduce the number of staff per class

- Homework at school and not at home

- Removal of ParcourSup and construction of four new universities

- Student income of at least 850 euros per month

- Opening of the RSA to people under 25

- Paid qualifying training for each young person out of work

"A new model of development":

- 140 billion plan for jobs and the climate

- Energy mix with massive investments in renewable energies and nuclear, for a "carbon-free France in 2050"

- Lower taxes on electricity and gas

- Creation of a public service for old age

- Overhaul of the organization of the police force

- Double the justice budget over 5 years

- One billion euros against gender-based and sexual violence

- Right of petition allowing 500,000 citizens to have a text placed on the Parliament's agenda

- Repeal of article 49-3 of the Constitution

- Foreigners' right to vote in local and European elections

- Exit of France from NATO

- Signature of the Treaty on the Prohibition of Nuclear Weapons