Is COP15 Biodiversity already getting bogged down?

The stakes of the COP Biodiversity are important: the States will have to define a strategy to stop, by 2030, the mass extinction of living species on the planet. After a forced break... 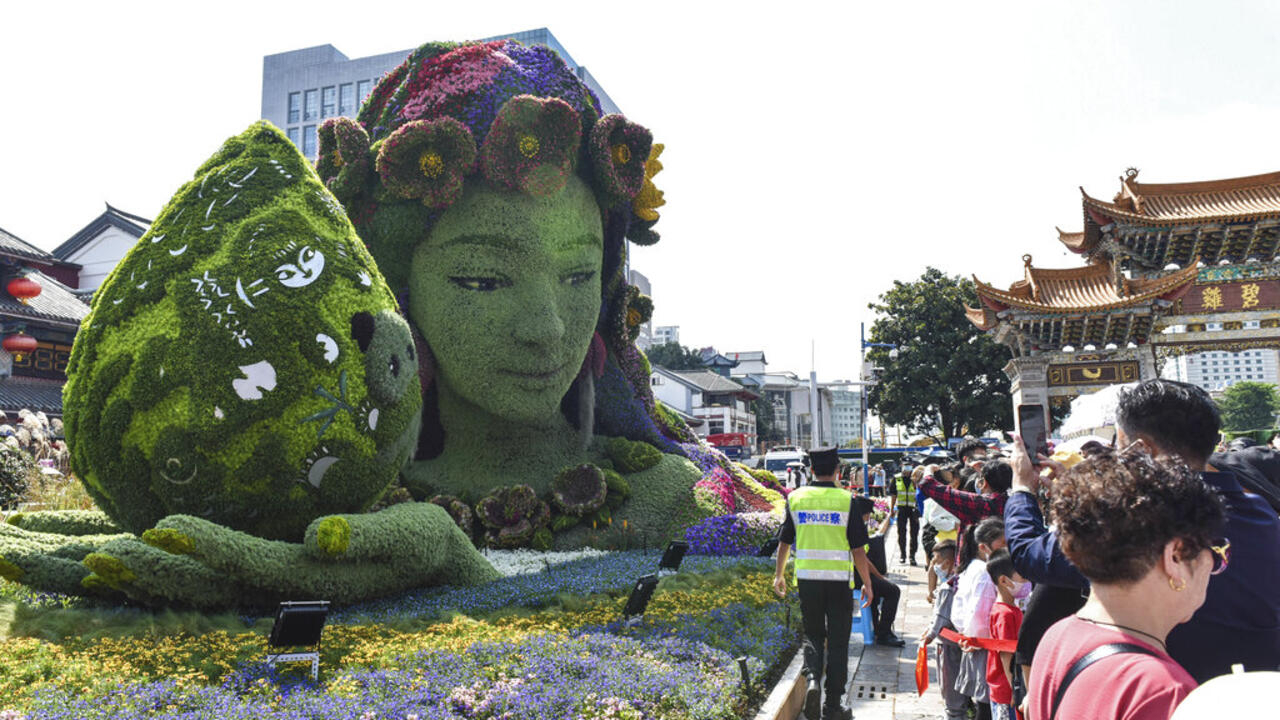 Is COP15 Biodiversity already getting bogged down?

The stakes of the COP Biodiversity are important: the States will have to define a strategy to stop, by 2030, the mass extinction of living species on the planet.

After an enforced two-year break due to the Covid-19 pandemic, negotiations resumed from March 14 to 29.

But there are sticking points.

We are familiar with the COP (Conference of the Parties) on Climate, a global event where the member countries of the UN meet each to try to coordinate the fight against climate change.

But there is also the COP Biodiversity.

This year in China is to take place its 15th edition, from April 25 to May 8, 2022, after a virtual summit which took place in October 2021. Sébastien Treyer, director of the Institute for Sustainable Development and International Relations (IDDRI), considers that this COP is essential: “

Today we are witnessing a very rapid degradation of biodiversity, that is to say our ecosystems, our species, but also of genetic diversity.

In 2010, we set ourselves very ambitious objectives for 2020, which have not been met, we have not succeeded in finding the means to stop the degradation of biodiversity.

This is why it is extremely important for this COP15 to restore its ambition for the coming decade.

Since March 14, the countries have been negotiating to try to reach an agreement, in order to adopt it at COP15.

But controversies are already emerging.

We thought we could say that the States would at least all agree to set themselves the objective of protecting 30% of the planet's surfaces in protected areas and in fact even that was somewhat questioned.

There are other extremely controversial points on the amounts that are going to be made available to countries, particularly countries in the South, to be able to protect biodiversity, and therefore both the amounts and the financing mechanisms are particularly points of disagreement. important.

The goal is also to try to make the commitments concrete on the ground: "

And then for the first time we started to discuss the way in which these international commitments will be translated, will have a little force on the ground, in the national policies of each of the countries and so that too is a point that has become a point of disagreement, but fortunately because before that we didn't even talk about it.

To read also: What was the Dakar World Water Forum for?