In the video.. a report on the testimony of the former Egyptian intelligence agent regarding Ashraf Marwan's employment for Israel

A report by the Israeli newspaper, Haaretz, today, Wednesday, dealt with details related to the testimony of a former Egyptian intelligence official regarding an Egyptian citizen close to former President Gamal Abdel Nasser, which Cairo previously said was a double agent. 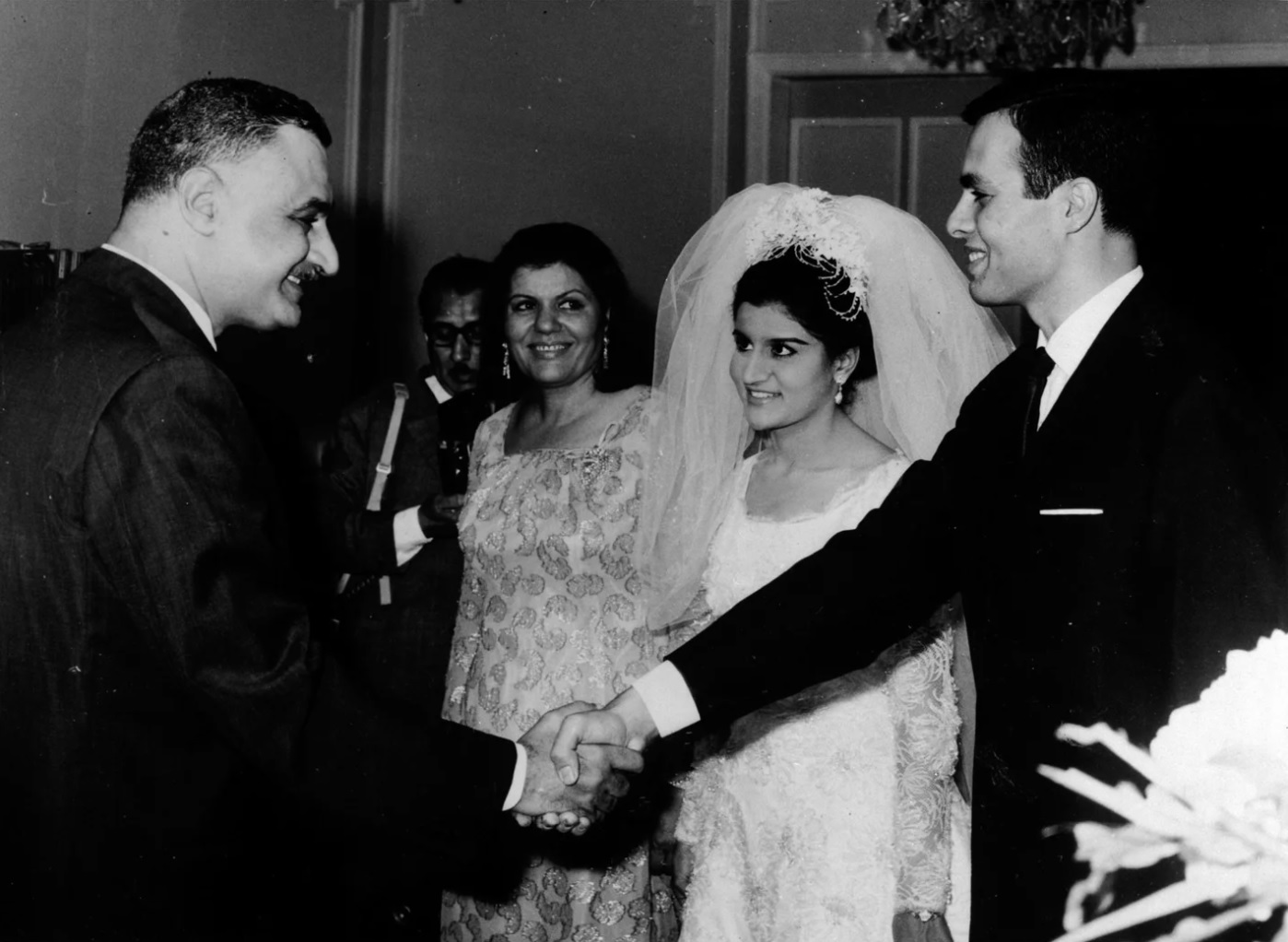 In the video.. a report on the testimony of the former Egyptian intelligence agent regarding Ashraf Marwan's employment for Israel

Today, Wednesday, a report by the Israeli newspaper, Haaretz, dealt with details related to the testimony of a former Egyptian intelligence official regarding an Egyptian citizen close to former President Gamal Abdel Nasser, whom Cairo previously said was a double agent.

The newspaper says that the appearance of the former Egyptian General Intelligence agent, Major General Mohamed Rashad, who was the head of the Israeli military affairs file, and his talk that Ashraf Marwan was not a double agent but only worked for Israel, drew the attention of the Israeli intelligence recently.

Rashad, who worked in Egyptian Military Intelligence between 1966 and 1978, spoke about Marwan's role in the October 1973 war between Israel on one side and Egypt and Syria on the other.

According to Rashad, who was speaking in an interview with an Egyptian channel five months ago, there were Egyptian suspicions that an agent of Israel was feeding it intelligence on the Arab side of the war.

The identity of this agent was revealed in 2002, and it appeared that he was Ashraf Marwan, the son-in-law of the late Egyptian President Gamal Abdel Nasser, and an advisor to his successor, Anwar Sadat.

The newspaper says that Marwan worked in the Mossad and provided him with information about the date of the start of the October 1973 war, about 14 hours before its outbreak.

Marwan died in 2009, after falling from the balcony of his house in London in mysterious circumstances, and he left without clarifying whether he was actually an agent of Israel or a double agent.

The newspaper says that the dispute over Marwan embodied between two high-ranking figures in Israeli intelligence during the war, with one describing him as "the best agent", while another said that he was "part of an Egyptian deception scheme", which means that he is a double agent, according to the newspaper.

Rashad cited one of the reasons why some Israelis believed that Marwan was a double agent, including the timing of the war.

Rashad said that "Israel began to believe that Marwan was a double agent because he told it that the war would start at six o'clock in the evening local time, but it actually started at two o'clock in the afternoon."

Rashad added that Marwan did not mislead Israel, rather he did not know that the planned timing of the war had changed. "The war was planned for October 6 at 18:00... That was the plan, but the date was changed at the request of Syria."

According to this version of events, Marwan may not have been aware of the change of plans at the last minute, because he was not in Egypt, according to the newspaper.

Rashad concluded his speech by saying: "Ashraf Marwan submitted an old report.. His motives were mainly financial.. He was a one-way spy, despite all the allegations."

After his death in London, a state funeral was held for Marwan in Cairo, attended by many high-ranking officials at the time. His body was wrapped in the Egyptian flag.

Egyptian officials deny that he was a spy for Israel.

Ashraf Marwan, who was married to Mona Abdel Nasser, the youngest daughter of the former president, worked in the presidential office during the latter's era and then under Anwar Sadat.