Iñaki Urdangarin and the Infanta Cristina have met again in Geneva. Despite the separation, the couple maintains a civil and cordial relationship for the sake of their children and... 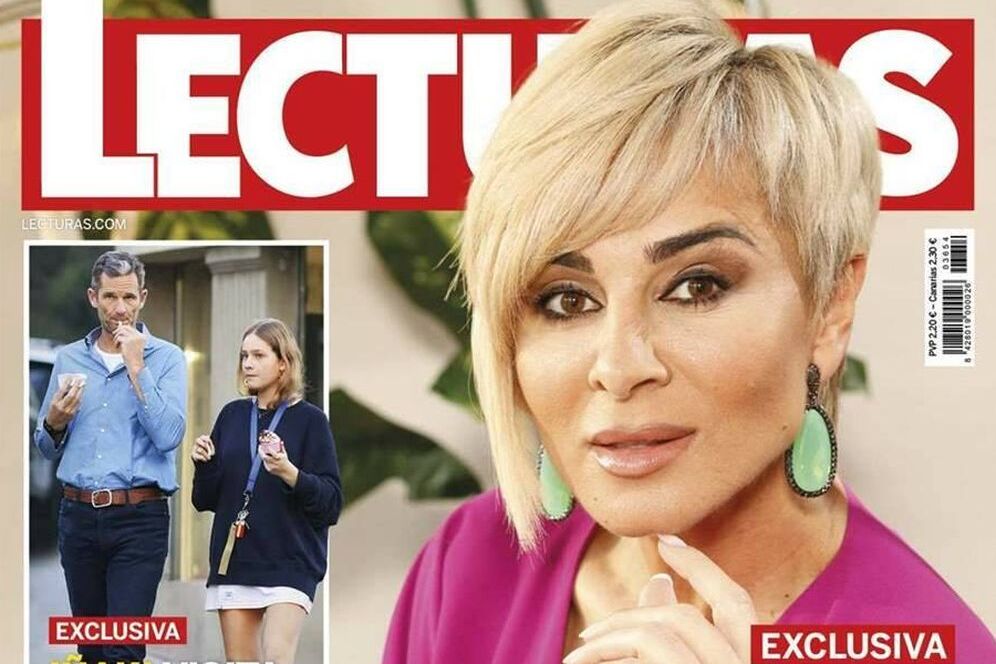 Iñaki Urdangarin and the Infanta Cristina have met again in Geneva.

Despite the separation, the couple maintains a civilized and cordial relationship for the sake of their children and they have demonstrated it again with the reunion in Switzerland, where Urdangarin has spent a few days with his daughter Irene, the youngest of the family.

Urdangarin and the Infanta were not separated nor did they plan to do so when, at the beginning of the year, the former handball player's romance with Ainhoa ​​Armentia was made public.

The infidelity dynamited his marriage and affected his children, especially Irene.

This is how the magazine

enjoying the company of his daughter.

The weekly newspaper denies that there has been a rapprochement between Iñaki and Cristina, and reveals that the objective of Urdangarin's trip was

to get closer to Irene

Urdangarin traveled from Vitoria by car, without escorts, and stayed at his wife's house, who gave him the house for a week.

She took advantage of her husband's trip to Switzerland to go to Madrid and visit her mother, Queen Sofía, as published by

Iñaki has acted as a father

accompanying his daughter to play tennis, picking her up from school,

going shopping or walking with Irene while they both enjoyed an ice cream.

In addition, together they have been able to visit a niece of Urdangarin who has just become a mother.

Before leaving for Madrid, Iñaki and Cristina

met in the heart of Geneva

in a luxury hotel where they were talking.

Casa RealJaime de Marichalar, determined to make Vicky Fede the most elegant influencer in the world

SpainUrdangarin: "Being in jail was very hard and I want an opportunity to reinvent myself"