Mortgage rates are on the rise and there is great uncertainty about how quickly they will rise. The war in Ukraine has made the uncertainty even greater. Some analysts believe that the Riksbank will raise the interest rate as early as April. 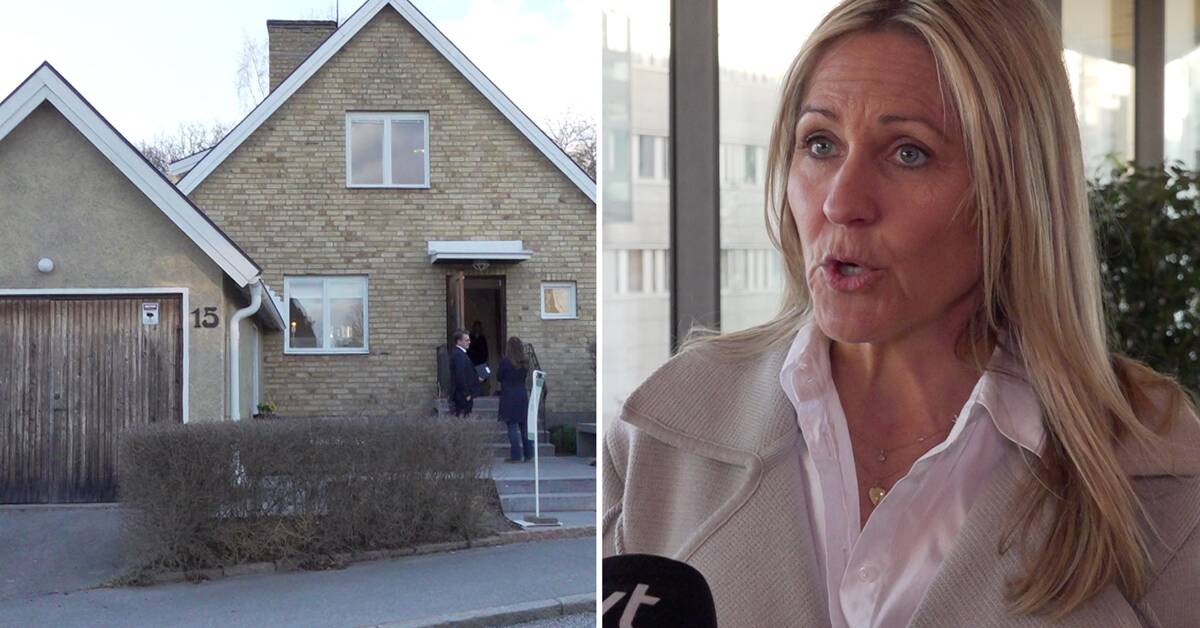 - The forecast for mortgage rates looks a little extra difficult right now, we have the Ukraine War to take into account as well.

Many believe that interest rates will rise, how quickly and how strongly it is very difficult to know, says Christina Sahlberg, savings economist at Compricer.

Swedish mortgage rates have been low for several years but now they seem to be on the rise.

Fixed-rate mortgage rates with slightly longer maturities have already started to tick upwards and the unusually high inflation (4.5 per cent recently, which is well above the Riksbank's target of keeping the rate of price change at around 2 per cent) has led many to believe that the Riksbank will raise interest rates soon.

The war in Ukraine is also creating price increases for many goods, which could cause inflation to rise further.

- Those who have been there before know that the interest rate can go up and they are worried.

And the new mortgage borrowers are also worried, because they have never felt an interest rate of over two percent before, says Christina Sahlberg.

Mortgage player Hypoteket has also noticed that many customers are worried about rapidly rising interest rates.

- We notice an increased demand for fixed interest rates.

Now in March, four out of ten of our customers tied the interest rate, which is more than it has been historically, says Carl-Johan Nordquist, CEO of Hypoteket, and continues:

- We have a situation with very great uncertainty about where mortgage rates should go.