Gas: Berlin and Vienna activate an emergency plan in the event of a Russian cut

Germany and Austria are preparing for the risk of a stoppage of Russian gas deliveries leading to possible shortages, and on Wednesday activated a three-step alert system to manage the… 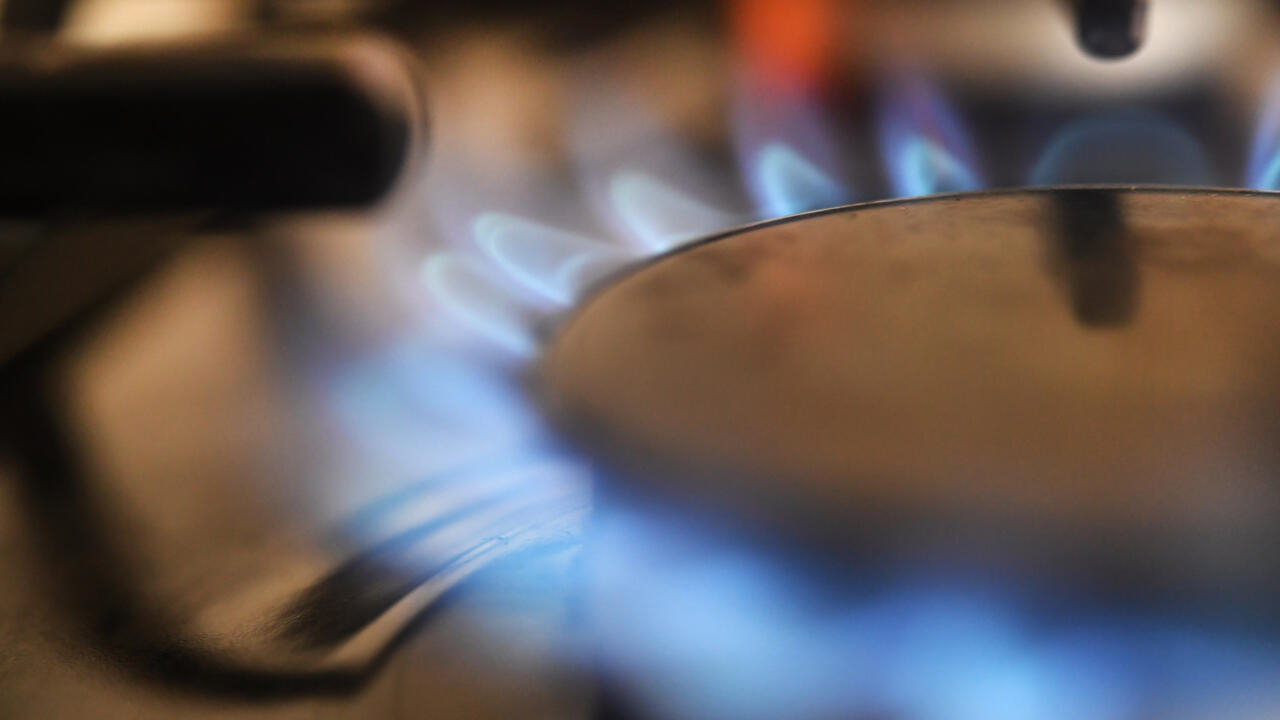 The two countries are organizing for the standoff that is looming if Russia decides to no longer honor the gas contracts of countries that refuse to pay their bills in rubles, as demanded by the Kremlin in response to Western sanctions.

Vienna and Berlin on Wednesday triggered the first level of an emergency plan which has three.

This is for Austria to "guarantee a rapid reaction" in the event of a stoppage of deliveries, according to Chancellor Karl Nehammer.

In Germany, a "crisis unit" is now in place, Economy Minister Robert Habeck said at a press conference.

However "the security of supply" is at this stage guaranteed in Germany and the reserves filled to 25%, he specified, insisting on the "preventive" nature of the activated device.

"Gas and oil are currently arriving in accordance with orders", detailed Mr. Habeck.

At the first level of the so-called "early warning" plan, gas suppliers and gas pipeline operators are "required to regularly assess the situation" and inform the government, the ministry said.

But the state does not intervene yet.

It is only at the third level that the State would take measures to "regulate" the distribution and define the volumes allocated in priority to each sector.

In the event of a shortage, exceptional status is provided for households and certain essential players (public services, hospitals, etc.) and their supply, particularly for heating, is guaranteed.

Businesses, on the other hand, may experience rationing.

The Kremlin insists on payment in rubles for Russian gas delivered to Europe but indicated on Wednesday that this process will be done gradually.

"We're not talking about delivering tomorrow and being paid in the evening. No, it's a longer process, technically," said Kremlin spokesman Dimitri Peskov.

"We are not going to accept breach of delivery contracts," Habeck reiterated on Wednesday.

Failure to comply with this requirement runs the risk of a unilateral interruption of gas supplies, the scenario that Europe, dependent on Russian hydrocarbons, has been trying to avoid at all costs since the start of the war in Ukraine.

On Thursday, the Russian government, the Central Bank and the Russian gas giant Gazprom are due to present a report on the establishment of the ruble payment system.

Berlin, which supplied more than 55% from Russia before the war, has already reduced this share to 40% and is stepping up its efforts to find other suppliers.

But Germany does not plan to be able to do without Russian gas before mid-2024.

The German government will in particular accelerate the construction of LNG terminals with a view to importing liquefied gas.

Renouncing deliveries of gas or oil from Russia "overnight" would amount to "plunging our country and all of Europe into recession", German Chancellor Olaf Scholz warned on 23 March.

“Hundreds of thousands of jobs would be threatened. Entire industrial sectors would be in trouble,” he warned of calls for an embargo on Russian energy imports.

The German foreign trade federation BGA also fears "serious disruptions" in the event of an immediate halt to deliveries, its president Dirk Jandura told the Rheinische Post newspaper on Wednesday.

"A halt in deliveries cannot be compensated for in the short term," he warned.

With a view to next winter, a law passed on Friday now obliges gas suppliers to gradually fill their tanks up to 90% by December to ensure supply.