Floods: 82 billion dollars in damage in 2021 worldwide, according to Swiss Re

The floods caused 82 billion dollars (73 billion euros) in damage in 2021 worldwide, announced Wednesday the reinsurer Swiss Re, which notes significant gaps in the cover… 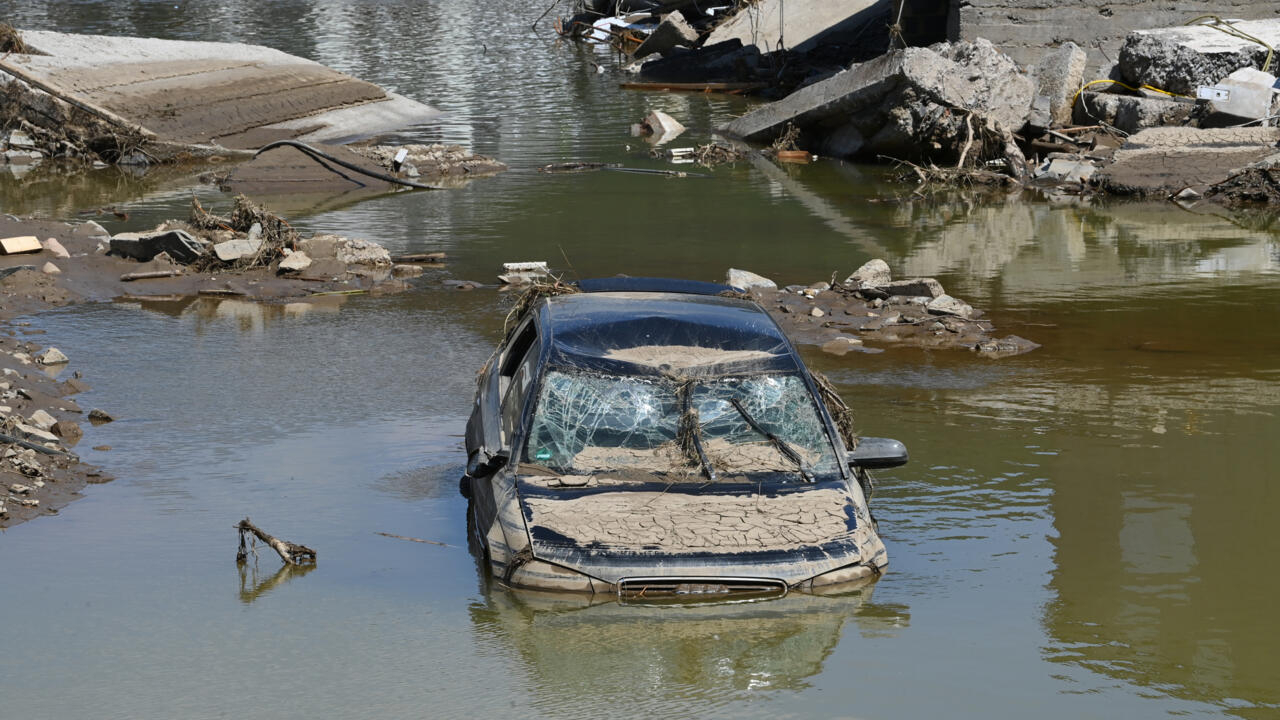 Floods in Germany and neighboring countries in Europe in July alone resulted in more than $40 billion in economic losses, $13 billion of which were covered by insurance, the reinsurer said in its report on claims costs and natural disasters in 2021.

It is the most costly natural disaster ever recorded in Europe, specifies the group which acts as an insurer for insurers.

But with climate change and increasing urbanization, the Swiss Re research institute expects economic losses from flooding to increase.

“In 2021 alone, we have witnessed more than 50 severe floods around the world,” quantified Martin Bertogg, Perils and Disasters Manager at Swiss Re, quoted in the press release accompanying the report.

The year was marked by devastating floods, particularly in China, India, the Philippines and the United States in the wake of Hurricane Ida.

"Floods affect almost a third of the world's population, more than any other disaster," Bertogg said.

However, 75% of flood risks are still not insured, quantified the Swiss group in the press release.

Of the 82 billion dollars in damage last year, just over 20 billion dollars were covered by insurers, which testifies to "significant shortcomings in terms of flood risk protection", underlines the group. reinsurance in the press release.

Deficiencies in flood protection are particularly relevant in Asia, where only 7% of economic losses are covered by insurance, compared to 34% in Europe.

Floods are part of the so-called secondary perils, as opposed to major disasters, such as hurricanes or earthquakes.

But the frequency of these secondary perils, which also include tornadoes, storms, hail or drought, is increasing, and driving up the bill for insurers.

In 2021, two of these perils classified as secondary have for the first time resulted in costs exceeding 10 billion dollars for insurers, notes Swiss Re, between the floods in Europe and the cold wave in the United States which had hit extended to Texas.

In 2021, natural disasters caused 270 billion in damage, including 111 billion covered by insurers, according to Swiss Re, which updated its first estimate from mid-December in this report.

Losses caused by man, such as fires or industrial accidents, amounted to 10 billion dollars, of which 8 billion were insured.