Faced with the progress of Omicron, the Shanghai government announced this Tuesday, March 29, measures to support businesses, also suggesting that China was going to authorize the import of vac... 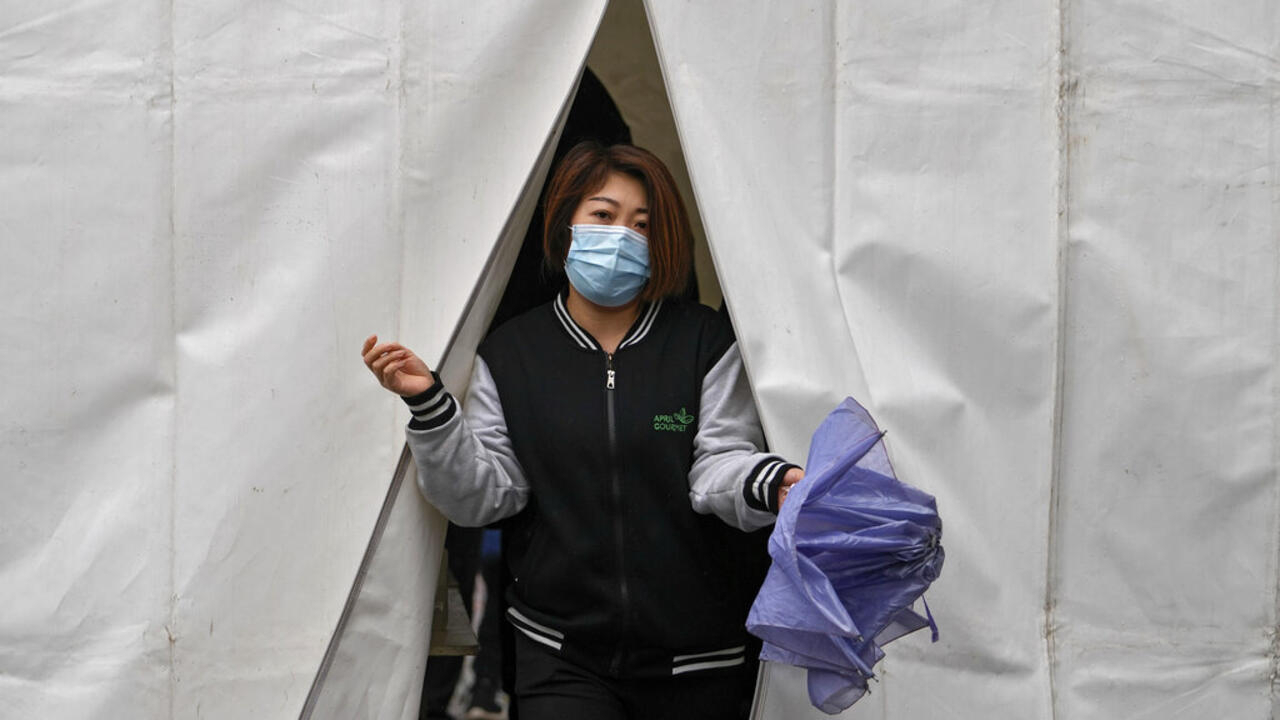 Faced with the progress of Omicron, the Shanghai government announced this Tuesday, March 29, measures to support businesses, also suggesting that China was going to authorize the import of foreign messenger RNA vaccines.

It's a small line in a six-page document in Chinese characters.

support the import of Covid-19 vaccines and therapeutic drugs

according to certain studies

and long awaited in mainland China, in particular via the partnership between Fosun and the German laboratory BioNtech.

A strategy that has been delayed for two years, recalls Eric Sautedé of the French Center for Contemporary China Studies in Hon Kong and expert on China's zero covid strategy for

Fosun has taken up the issue since November 2020 by carrying out tests on humans.

It then secured 100 million doses, before requesting approval for distribution on the Chinese market in April 2021, without ever obtaining it.

A long wait as the partnership has achieved obvious success in Hong Kong, Macao and Taiwan, where the Fosun group claims

in Hong Kong Macao and Taiwan.

Furthermore, it should not be forgotten that China has 26 candidate vaccines in development and that it is seeking to develop its own mRNA vaccine adds the researcher.

These new treatments and these new vaccines which make it possible to believe in a reduction in the zero covid strategy in the weeks and months to come.

For now, the expected Chinese

seem to have been delayed.

10,000 tablets of Paxlovid, Pfizer's anti-covid treatment recently approved in China, have been distributed to Jilin province, among the most affected by the epidemic outbreak in the northeast of the country.

The Shanghai government's opinion on the import of foreign treatments and vaccines is therefore important, while the fatigue of the zero covid strategy manifests itself on social networks, in particular via its local rappers, who sing with humor the shortages in food shelves and repeated tests.

There's no more sauce for the tofu.

Rap, humor and confinement in Shanghai.

8,655 new cases of infection are reported by health authorities, including nearly two-thirds in Shanghai, with 5,982 cases for the day on Tuesday.

The Chinese economic capital is confined in two stages in order to test all the inhabitants.