Agents of the National Police have arrested a man as the alleged perpetrator of a crime against the sexual freedom of his teenage daughter, as confirmed by sources... 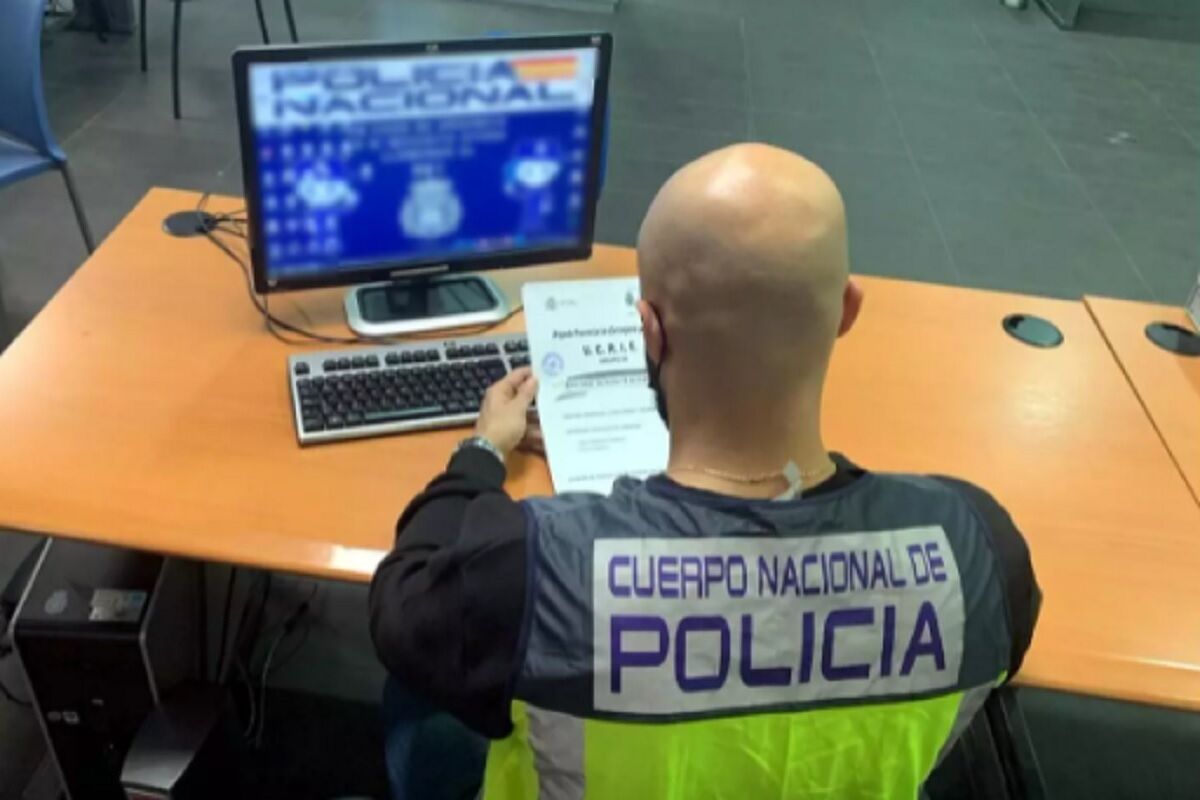 , as confirmed by police sources.

he abused the minor from the age of eight

with touching and for six months he would have sexually assaulted her.

The man was arrested days ago in the Malaga town of

has advanced this Wednesday

, it was last week when the minor, along with a paternal aunt,

The emergency pediatricians immediately notified the National Police after what the girl told them.

The facts were also reported to the police court.

Thus began an investigation that resulted in the arrest of the man in Torremolinos.

he has quite a police record

Meanwhile, the minor has been left temporarily in the care of her paternal aunt.

CrisisAndalucía has already sent 237 children from Ukraine to school