Monday, March 28, in the eighth month of his government, Peruvian President Pedro Castillo escaped an attempt to dismiss him. The right-wing opposition wanted to remove him from office,... 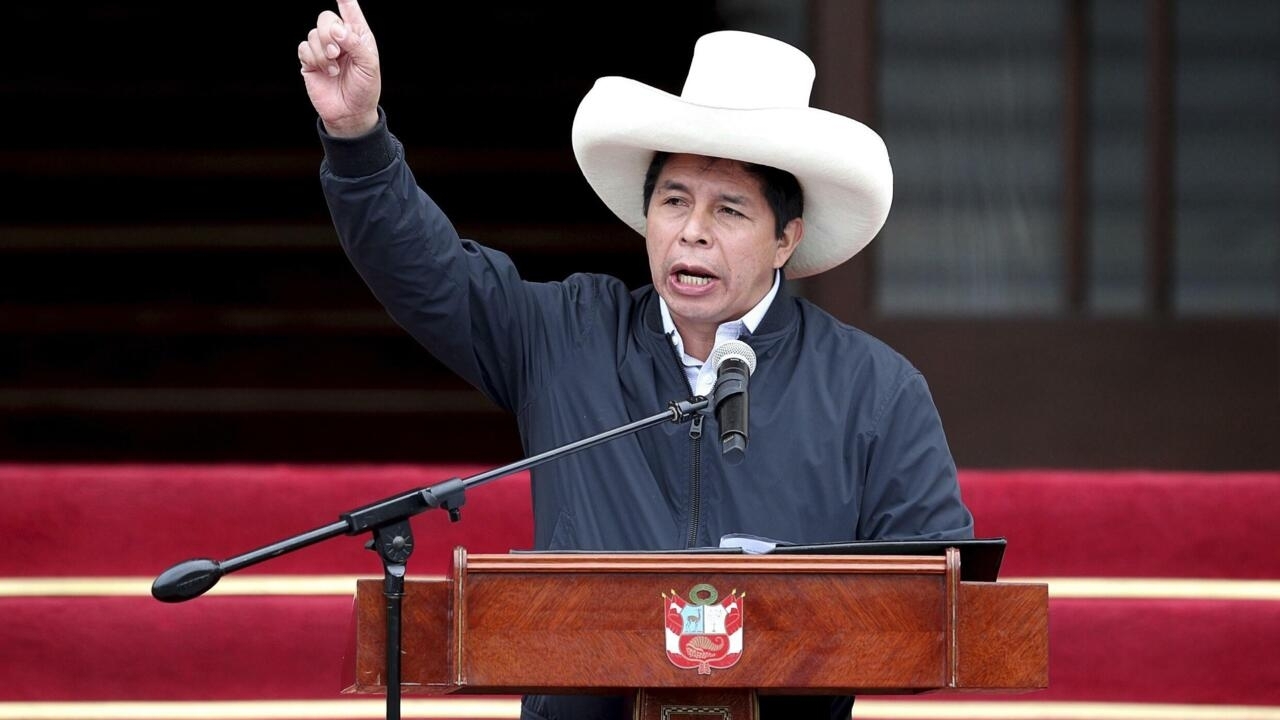 Monday, March 28, in the eighth month of his government, Peruvian President Pedro Castillo escaped an attempt to dismiss him.

The right-wing opposition wanted to dismiss him, accusing him of "

Behind this abortive procedure, there are in particular accusations of corruption which risk prosecuting the head of state.

Several of his relatives have been arrested or have been prosecuted since Monday.

Pedro Castillo is suspected of having intervened in the irregular awarding of a $1 million tender for the construction of a bridge.

At the center of the case, there are the links of the Peruvian president with a lobbyist, who would have contacted him, even met several times before the decision was taken.

The latter accuses him of asking for bribes from companies in exchange for public contracts.

On Monday, the anti-corruption prosecutor issued arrest warrants against 11 suspects.

Only three were arrested: two businessmen and a former civil servant.

Eight others are on the run, according to the newspaper

, among them the former secretary general of the presidential office and two nephews of President Castillo.

The Head of State defended himself before Congress on Monday March 28.

He said there was no evidence against him.

If for the second time Pedro Castillo has escaped dismissal, his government is nonetheless weakened by attacks from the right.

He is struggling to bring political stability to Peru.

More than 50 ministers have been appointed since he took office in July last year.