MP: "As long as we are dependent on Putin's oil, prices will risk being high"

The sharp rise in fuel prices has left its mark on both wallets and politics. A majority in the Riksdag, including the Christian Democrats, now wants to lower the tax on fuel further. A proposal that the Green Party is critical of. - We must remember that as long as we are dependent on Putin's and dictatorships' oil, prices will always risk being high, says Märta Stenevi, spokeswoman for the Green Party in SVT Aktuellt. 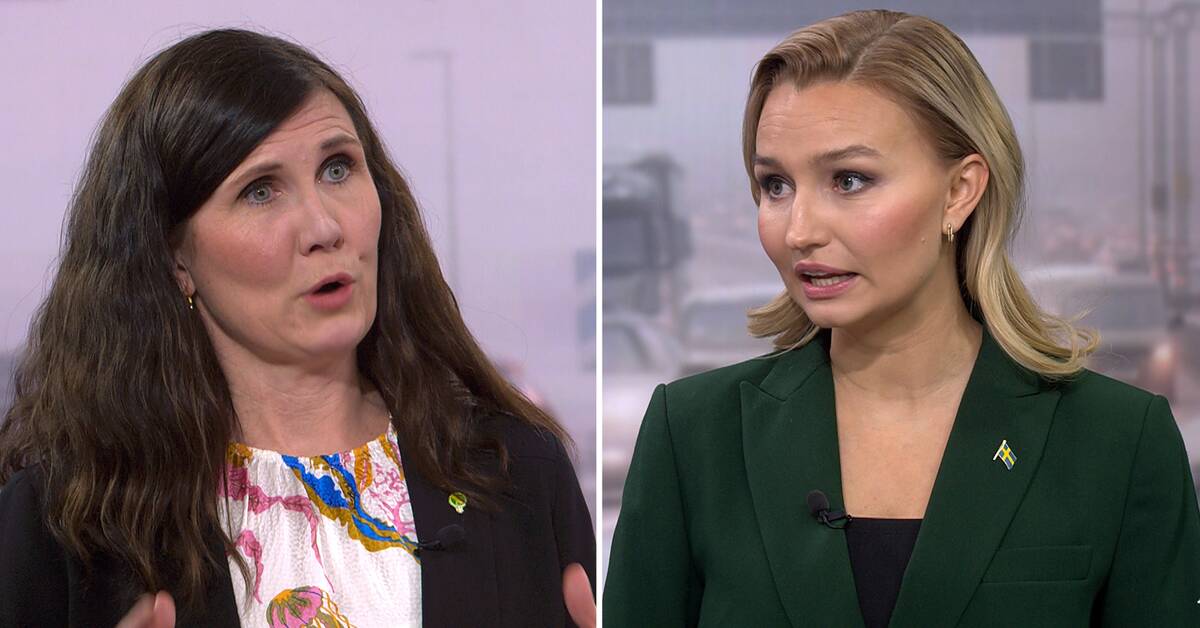 Earlier in March, the government presented a support package that includes, among other things, a temporarily reduced tax on petrol and diesel from 1 June to 31 October.

The Green Party's spokesperson Märta Stenevi instead wants the support to be distributed more widely.

- The price increases we see now due to the war will hit a number of different areas, reduced prices aimed at only fuel will not help a single mother in the suburbs who commutes by bus to work, says Märta Stenevi (MP).

The Christian Democrats are among the parties that are proposing further tax cuts on fuel and a reduced reduction obligation.

The party's leader Ebba Busch believes that Sweden's current line on the issue is unsustainable and risks shattering both agriculture and the economy.

- It will increase emissions somewhat in comparison with today, but what is our climate-friendly agriculture worth if it is eliminated?

- We must permanently lower the price of being Swedish.

- We need to come in with support for agriculture and households, and we need to do that now.

But we must remember that as long as we are dependent on the oil of Putin and dictatorships, prices will always risk being high, says Märta Stenevi (MP).

But the Green Party's proposal also aims for people to be able to buy diesel and petrol, according to Busch.

Instead, she wants to see other solutions, such as buying oil from the North Sea and encouraging Germany to invest in the nuclear power they phased out at the beginning of the year.

- You do not see the haulage industry, you do not see Sweden's farmers and you have no concrete proposal to meet it, says Ebba Busch (KD).