From long friendships, trade and cultural exchange to hijacked bands overnight. For a long time, Germany had a uniquely close relationship with Russia in Europe, but with the war in Ukraine, that policy became unsustainable. - We must realize that we failed to help Russia, says Christoph Heusgen, adviser to Chancellor Angela Merkel. 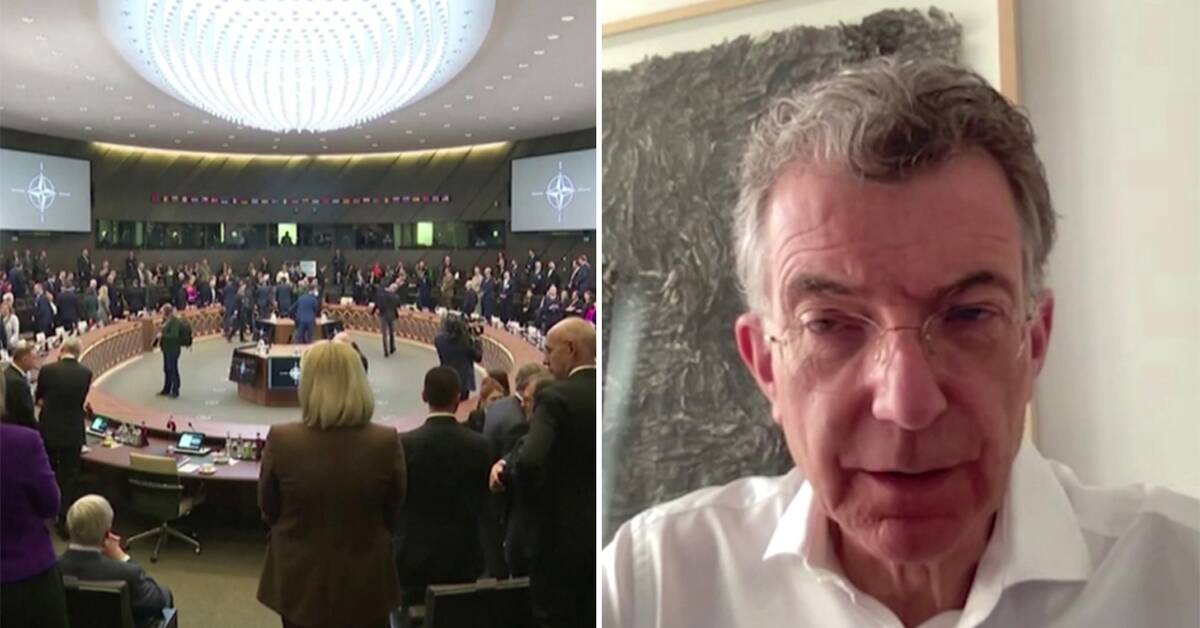 After the unification of Germany in 1989 and the fall of the Soviet Union in 1991, Germany and Russia developed warm relations that withstood most things, even the annexation of Crimea.

But after the invasion of Ukraine, the new Chancellor Olaf Scholz put an end to a three-decade-long friendship - and made a complete reversal in the country's Russia policy.

Germany's cooperation with Putin's Russia has been in question for several years now.

He says that they have now given up hope of being able to trust Russia again.

- The big question everyone asks is of course whether it was right of Germany to try to have this close relationship.

The basis for this is Germany's attempt to come to terms with our history during the Second World War.

I think it was right to try, but we must realize that we failed to make Russia democratic.

"Putin has been sitting in his bunker"

The two had been relatively close, speak each other's languages ​​and have experience of each other's countries, but during Angela Merkel's last year and a half in power, the personal meetings ceased, says Christoph Heusgen.

- They could always talk to each other, even during the Crimean crisis, Merkel could always pick up the phone and call Putin.

The last time Merkel was chancellor, Putin sat in his bunker, isolated.

It was not possible to have any meetings with him.

You could not sit in a room and present arguments as before.

"Important distinction between Russians and the Russian government"

He says that there is great agreement in Germany about the complete reversal of Russian politics, but emphasizes that one should also remember that it is about Putin and not about the Russian people.

- It is more important than ever to distinguish between the Russian people and the Russian government.

When we isolate Russia and apply sanctions, it has nothing to do with the Russian people.

It has to do with Putin ruling alone and in violation of almost all international conventions.

There is no way to have a relationship with or trust in this person.

Click on the clip to hear more from Christoph Heusgen and see more about Germany's and Russia's friendship in the Foreign Office: Dangerous connection tonight on SVT Play from 7.30 pm or on SVT2 at 10 pm.