In the spotlight: the former president of Honduras soon to be extradited

Americas press review In the spotlight: the former president of Honduras soon to be extradited Former Honduran President Juan Orlando Hernandez is being prosecuted for international drug trafficking. © REUTERS/Jorge Cabrera Text by: Marie Normand Follow 4 mins Advertising Read more It's all the headlines in Honduras: the extradition of former President Juan Orlando Hernandez to the United S 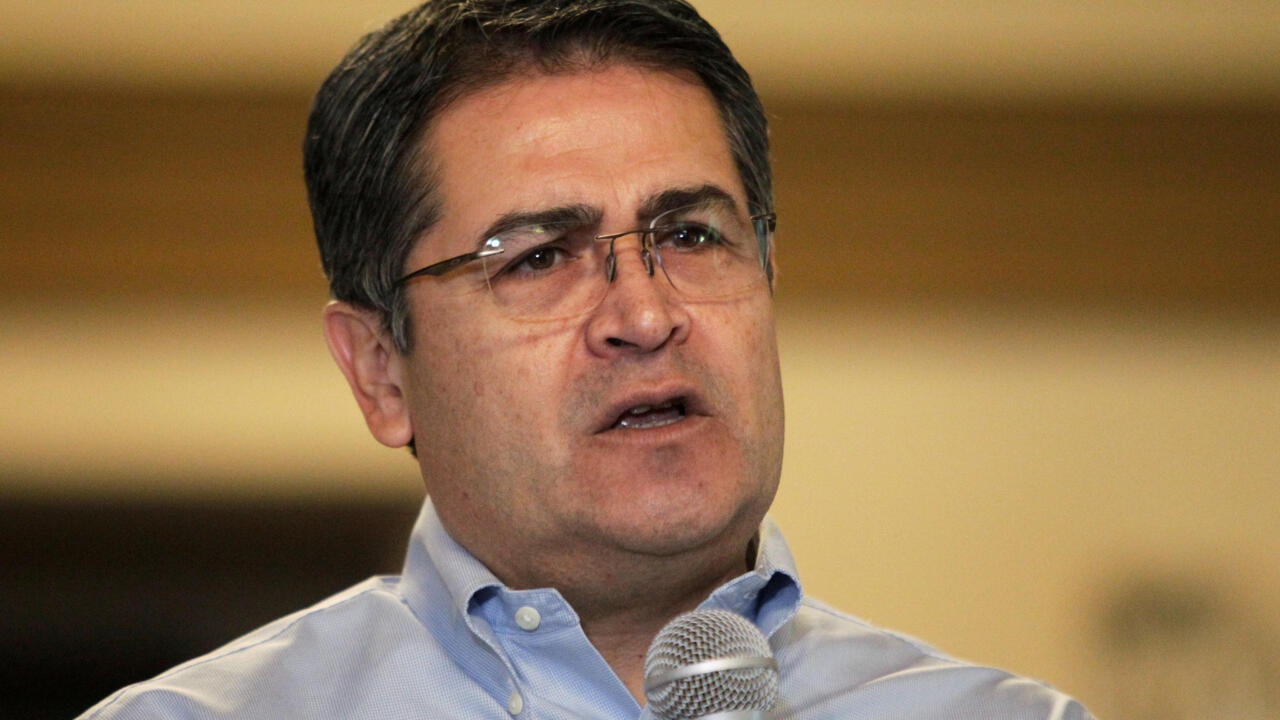 In the spotlight: the former president of Honduras soon to be extradited

It's all the headlines in Honduras: the extradition of former President Juan Orlando Hernandez to the United States

was confirmed on Monday

by the Honduran Supreme Court.

The former strongman of the country for eight years is prosecuted for international drug trafficking.

The 15 judges unanimously validated this extradition after a five-hour session, notes

In any case, it will be the same court: that of the Southern District of New York.

Juan Orlando Hernandez will be presented to the judge within 24 hours of entering the United States.

His departure for the United States would be imminent.

”, specifies the spokesman of the presidential palace.

the fastest extradition in the history of Honduras

Juan Orlando Hernandez is suspected of having been his brother's accomplice.

He is being prosecuted on three counts, recalls

, including that of conspiracy to transport illicit substances to the United States.

The former president says he is "

victim of a vendetta and a conspiracy

Juan Orlando Hernandez will be "

The daily also returns to the fall of this former ally of Washington.

He who has long "

presented himself as the executioner of drug cartel kingpins in Honduras, but who ended up in the same bag

fallen out of favor when his brother, Juan Antonio '

' Hernández, was surprisingly captured in November 2018 at Miami airport

Salvador: the president's ultimatum condemned by the press

Let us now take the direction of El Salvador.

" incarcerated, after a wave of homicides in recent days in the country.

16,000 suspected members of these criminal gangs are currently behind bars.

, in which detainees can be seen in their underwear, barefoot, in positions of submission and humiliation.

Stop killing or else they will pay for it too

A rhetoric condemned by the press.

must set an example of temperance

By addressing them, the president gives an entity to the gangs

He should not do so,

“neither to threaten them nor to invite them to surrender

It is, according to the newspaper, "

a perverse idea (...) a false step which cannot be justified,

according to the newspaper,

whatever the publicity that its (...) advisers in communication are looking for

, the past few days have shown that "

these gangs are increasing homicides when they feel like it

“drastic reduction in homicides just months after Nayib Bukele took office, is due only to under-the-table negotiation with the main criminal gangs in El Salvador (...) and not to the Territorial Control Plan

promoted by the president.

Conclusion: it is the

- the gangs - who still control the territory.

The Peruvian Congress finally rejected the motion for impeachment for moral incapacity against President Pedro Castillo, presented by the opposition.

This majority in favor of the dismissal of Pedro Castillo was not sufficient, explains the daily, because 87 votes were necessary to remove him from office.

The opposition accuses him of having intervened in a case of alleged corruption operated by his entourage.

Namely the irregular allocation of a call for tenders of one million dollars for a construction project.

Among those targeted, only three were arrested, notes

in One: two businessmen and a former civil servant.

Eight other people are on the run, including the former secretary general of the presidential office and two nephews of President Castillo.