DRC: eight peacekeepers die in the crash of a Monusco helicopter

Monusco, the UN mission in the country, announces that it has found the helicopter lost since Tuesday noon March 29. Eight blue helmets - six Pakistanis, a Russian and a Serb - died in the cra... 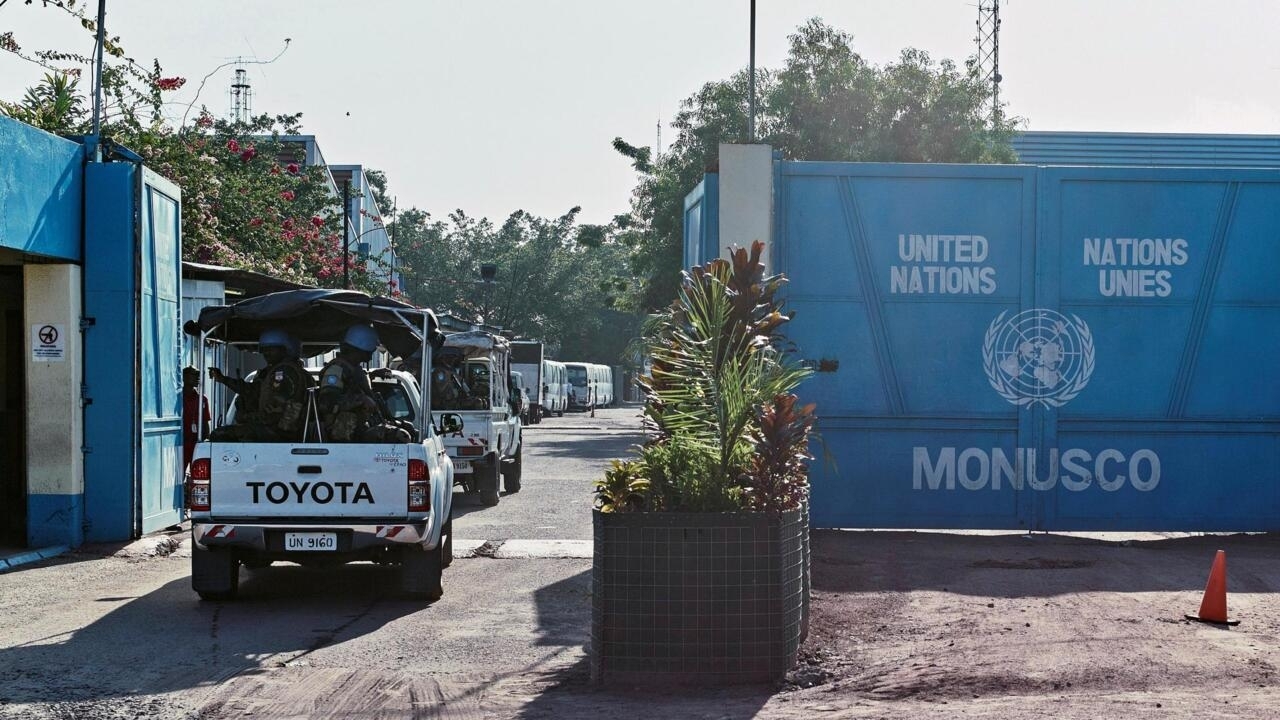 DRC: eight peacekeepers die in the crash of a Monusco helicopter

Eight Monusco soldiers died in a helicopter crash on Tuesday.

Monusco, the UN mission in the country, announces that it has found the helicopter lost since Tuesday noon March 29.

Eight blue helmets - six Pakistanis, a Russian and a Serb - died in the crash.

The Monusco aviation service reported the loss of contact with the Pakistani army helicopter on a reconnaissance mission in the Tchanzu area, in the Rutshuru territory in the east of the country.

A search mission was then launched in the area to find the vehicle and its crew.

The bodies of all the passengers, 8 soldiers, were found dead, explains Khassim Diagne, the deputy special representative for protection and operations within MONUSCO.

Upon arriving at the scene, we found the bodies of eight of our peacekeepers who unfortunately perished in this crash.

🚨 The helicopter whose contact was lost had 8 soldiers on board this morning.

He was on reconnaissance in the 📍Tshanzu area, southeast of #Rutshuru in North Kivu Province, an area that has been the scene of recent fighting between #M23 and #FARDC.

At present, the causes of the crash are not yet known, specifies the official of Monusco.

The first preliminary remarks of the staff of the force report a crash which would have been caused by a luminous object.

At the moment, we have launched an investigation.

We are in sovereign territory, so any investigation will be carried out in close cooperation with the authorities, to deepen the causes of this crash.

We do not know more for the moment, but we do not exclude the track of an attack against this helicopter.

If the UN mission does not yet decide, the Armed Forces of the Democratic Republic of Congo have already drawn their conclusions.

In a statement released on Tuesday, the spokesperson for the North Kivu government accuses the March 23 Movement (M23) of having shot down the helicopter.

The M23, also called the "Congolese Revolutionary Army", has been talked about again in recent months.

He is accused of attacking several military positions in eastern Congo.

Since Monday, fighting between the Armed Forces and the M23 has continued in the North Kivu region.