Asti Spumante, these bubbles slowed in their tracks by the war in Ukraine

Rolling vineyards stretch as far as the eye can see below the Caudrina estate, nestled in the peaceful hills of the Langhe in Piedmont, the birthplace of Asti Spumante. But the war in U… 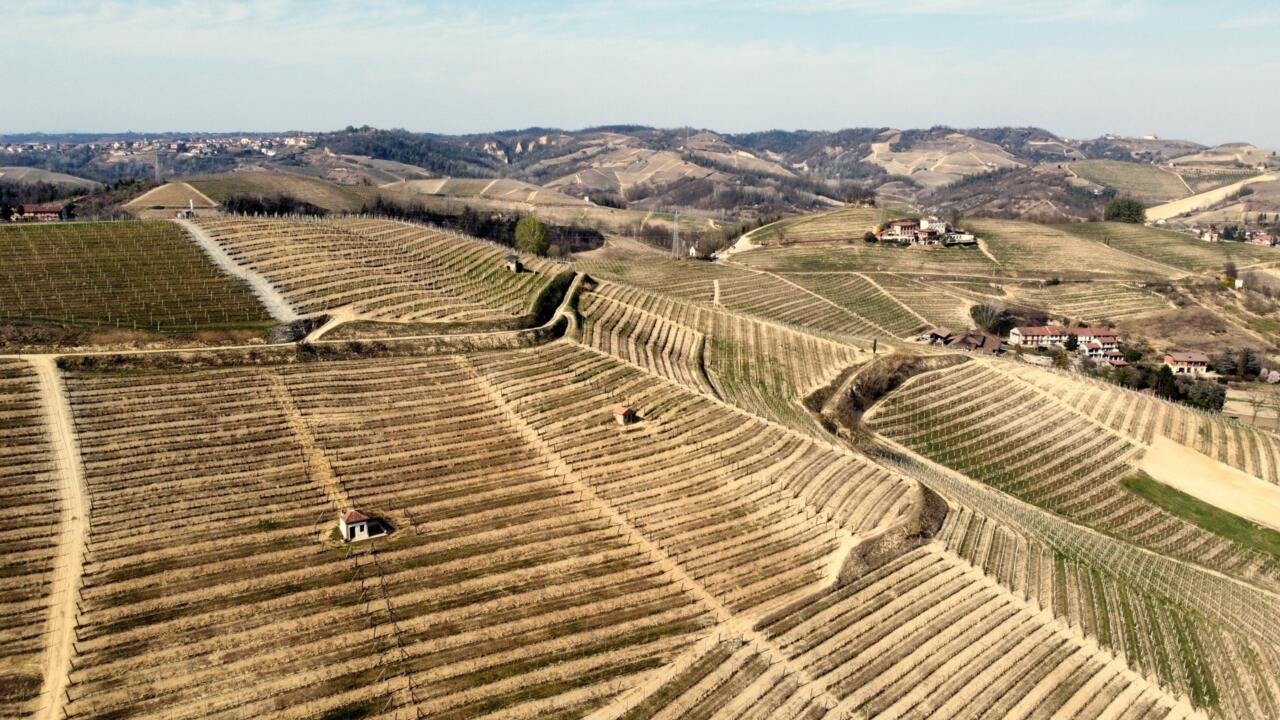 Beyond the shock of Russia's invasion of its neighbor, "the impact was heavy" for Caudrina, stopping its sales to Ukraine, says Marco Dogliotti, son of the owner of this agricultural company located in Castiglione Tinella, south of Turin.

“Since 2017, we have been exporting some 4,000 bottles per year to Ukraine, 80% of which are Asti Spumante, with a good turnover. Unfortunately, this market, which was booming in 2021, is now totally lost”, regrets he.

Italy is the leading wine supplier for Russia and Ukraine, far ahead of France.

More than a quarter of the exports of Asti Spumante, whose production rose by 12% in 2021, went to these two countries, very fond of its sweetness and its fine bubbles.

"We hope that the war will end as soon as possible. From an economic point of view, it is undeniable that for us, the Russian, Ukrainian and Belarusian markets represent 14 million bottles per year," Flavio told AFP. Scagliola, vice-president of the Asti DOCG consortium.

Two pallets of this very popular sparkling wine were ready from the Caudrina to Ukraine when the war broke out.

"The day of the invasion, our importers were calm, they did not imagine such a disaster, but the next day they fled", remembers Marco Dogliotti.

A budding beard, a smirk, this 39-year-old winegrower says he is "passionate" about his job and is now looking for new opportunities around the world, whether in Japan, Australia or Nigeria.

The family business, founded in the 1940s by his grandfather, exports nearly 40% of its wine, grown on 25 hectares, and also produces white Muscat and Barbera, a red grape variety.

If Asti Spumante is indeed on the list of luxury products whose export to Russia was banned by the European Union in mid-March, like champagnes and grands crus, it should escape it in the insofar as only bottles with a value greater than 300 euros are a priori concerned.

Marco Dogliotti, son of the owner of La Caudrina, in his vineyard in Castiglione Tinella in the Langhe, March 25, 2022 MARCO BERTORELLO AFP

"Very few Italian wines fall into this category, apart from the great wines such as Super Tuscans, Brunello di Montalcino or Piedmontese Barolo which are sold at very high prices", commented to AFP Denis Pantini, manager. agri-food and wines from the Nomisma observatory.

For Asti Spumante, "the risk is not so much related to an export blockade but rather to the problem of payments after the exclusion of Moscow from the Swift banking messaging network, the collapse of the ruble and the difficulties that have arisen in transportation,” he explained.

But some Italian wine exporters are getting around the hurdles, passing through Belarus or Latvia and the few Russian banks that are not excluded from the Swift, according to industry sources.

The war in Ukraine has also aggravated the shortage of raw materials and the surge in their prices from which viticulture has suffered since last year, such as the lack of cardboard, glass or aluminum, of which Russia is the world's third largest producer. and which is used to make capsules.

"We were on the verge of stopping our sales last week, for lack of cardboard for packaging, but at the last minute, our supplier was able to get us some," says Giovanni Correggia, 29, head of a producer of fine organic wines in Canale in the Roero region, which borders the Langhe.

His father, Matteo Correggia, was one of the famous "Barolo Boys", who in the 80s and 90s revolutionized the wines of their territory and managed to make them known all over the world, starting with the United States.

As for Russia, the experience of the small Italian company founded in 1985 turned sour: after a few years of collaboration, its Moscow importer had to go out of business in 2018, suspected of money laundering, leaving large debts.