Hultqvist on the NATO issue: The process can lead to something meaningful

The government's line is that Sweden should be militarily non-aligned, but Minister of Defense Peter Hultqvist (S) is open to the discussion that is now underway about possible NATO membership. - I think that this process, as long as you do not unlock yourself too hard, can lead to something meaningful. 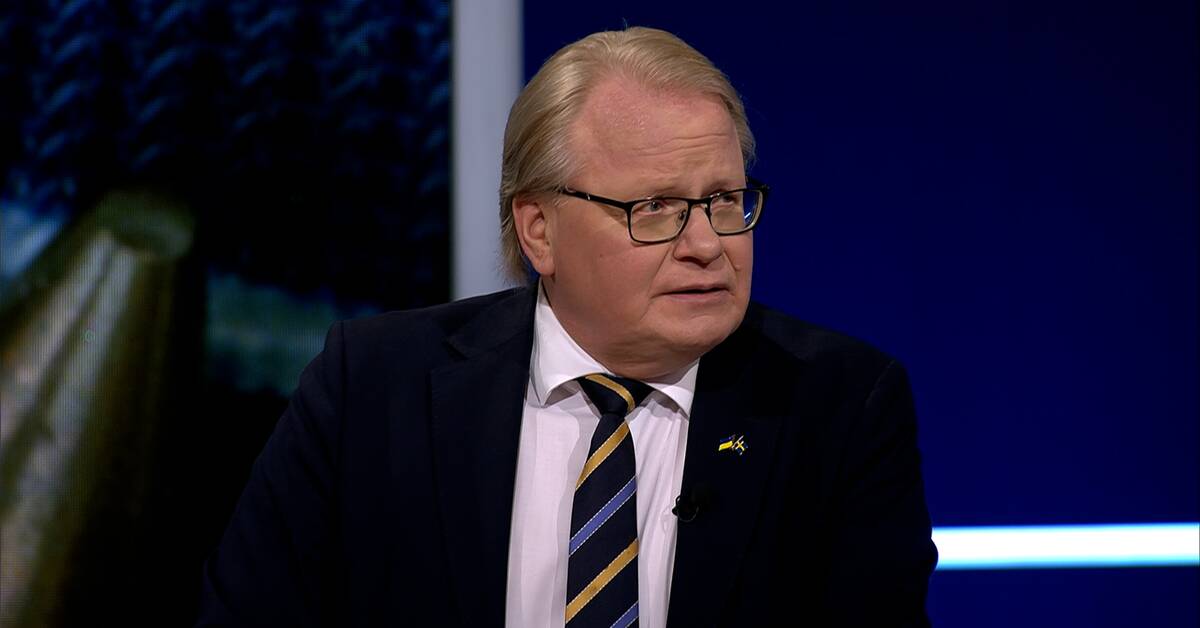 Hultqvist does not want to give a clearer message about NATO membership in SVT's Agenda special on Sweden's security.

- The government's line is that we are militarily non-aligned.

But there is so much we need to discuss without having to polarize and stand in any corner.

Minister of Defense Peter Hultqvist emphasizes that he has been involved in signing about 20 cooperation agreements with other countries.

- These are not agreements we write for therapeutic reasons, so that we have something to show, but we fill these with great content, says Hultqvist.

- We have created real opportunities to act together in a real crisis situation.

The issue of NATO membership must be discussed together with the risks that exist.

- If we are applying for NATO membership, we must take action: will this escalate the conflict we are living with throughout Europe?

Among other things, he highlights the risk of cyber threats and military attack in some form.

- If you do not have the strength to include it in the analysis when discussing a NATO membership, I do not think you do your job properly, says Hultqvist.