Hand: Paris continues its flawless course in the Starligue, Aix snatches a draw at home

The handball players of Paris SG signed a 21st success in as many Starligue meetings, winning in the room of the red lantern Nancy 37 to 32, with the return to their ranks of the rear… 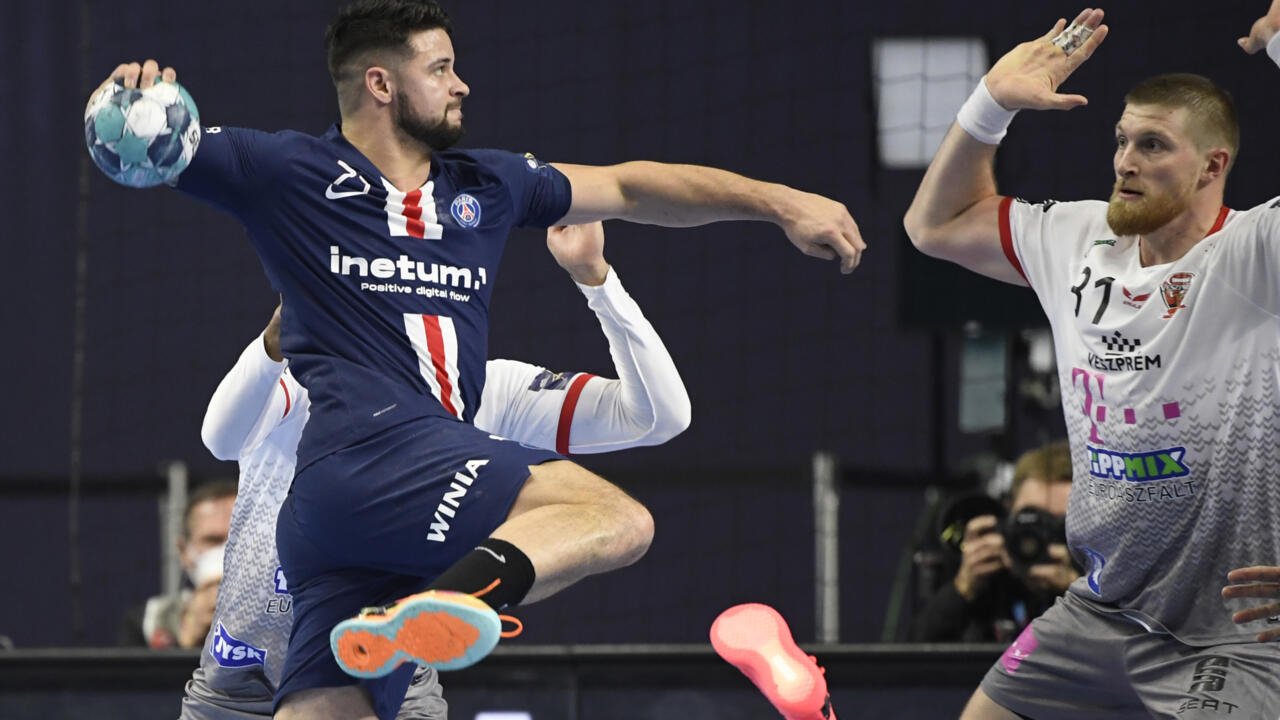 With a total of 42 points, Paris retains its 9-point lead over Nantes (virtually ten, since they have the direct difference in their favor), its first difficult pursuer, winner of Chartres in its hall on Saturday evening (40-36) , nine days before the end of the championship (18 points to distribute).

For its part, Aix snatched at the very end of the home game the point of the draw against Chambéry 26 to 26, and let Nantes take a point lead (33 points against 32) in the race for second place and second. ticket for the next Champions League.

Thierry Anti's players travel to Paris next Sunday and see Montpellier come a little closer to their 3rd place (27 points for MHB, 32 for PAUC).

PSG is inevitably heading for an eighth consecutive title of champion of France, while the European deadlines arrive with a play-off to pass against Elverum (go to Norway on Wednesday evening), and a possible quarter-final against Kiel with a return match in northern Germany.

On Sunday, Parisian coach Raul Gonzalez was able to benefit from the return of full-back Elohim Prandi, victim on the night of December 31 to January 1 of an assault and several stab wounds.

The left-back scored twice, one late in the first half and the other late in the second half.

But it was at the pivotal position that Kamil Syprzak shone with 5 goals in the game and 7 goals from the penalty spot.

"I had very good feelings, physically I feel good. I'm happy to be on the pitch, to be back. I took the time to analyze my game, what I could improve, I try to put other arrows to my bow", commented Prandi after the meeting, on the social networks of PSG.