"Gulf Cooperation" renews its commitment to a political solution.. The Houthis announce a truce with conditions and the coalition bombs their strongholds in Sana'a

The military coalition launched air strikes in Yemen hours after the Houthis announced a three-day armistice, at a time when the Gulf Cooperation Council affirmed its commitment to finding a political solution to the Yemen crisis, two days before the start of the Riyadh consultations. 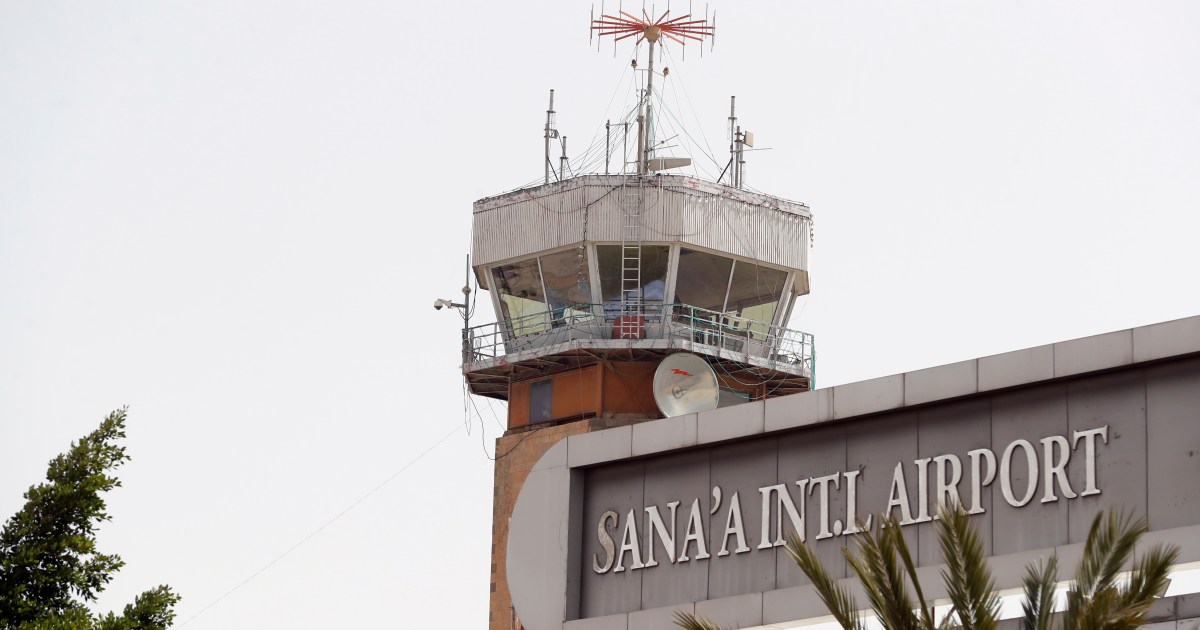 The military coalition launched air strikes in Yemen on Sunday morning, hours after the Houthis announced a three-day truce, at a time when the Gulf Cooperation Council affirmed its commitment to finding a political solution to the Yemeni crisis, two days before the start of the Riyadh consultations.

The Saudi Al-Ekhbariya channel reported that the raids targeted the capital, Sanaa, confirming that "air strikes have begun on Houthi camps and strongholds."

In a statement, the coalition announced that it had destroyed a warehouse of specific Houthi weapons (the type was not specified) in the vicinity of the Salif port in the Hodeidah governorate in western Yemen, adding that "the operation came after the militia (Houthis) transferred weapons to the port," without giving further details.

Yesterday, Saturday, the coalition had given the Houthis 3 hours to evacuate Sanaa International Airport and the ports of Hodeidah and Saleef of weapons.

The coalition carried out its raids shortly after the Houthis announced that they would stop their "strikes" on Saudi Arabia and the "confrontations" in Yemen for "three days", if Saudi Arabia committed to ending the siege and halting its raids on them.

The head of the Houthi Supreme Political Council, Mahdi al-Mashat, said in a televised speech on Saturday that the group also announced the suspension of offensive field operations in Yemen for a period of 3 days, including in the Ma'rib governorate.

On Friday, the Houthis launched attacks with drones and ballistic missiles targeting 16 sites in Saudi Arabia, and caused a huge fire in two oil tanks in Jeddah, not far from the Formula 1 race track.

In the reactions, United Nations Secretary-General Antonio Guterres condemned the mutual attacks between the Houthis and the coalition, calling for "restraint."

For his part, UN spokesman Stephane Dujarric said, "The Secretary-General condemns the recent escalation of the conflict in Yemen."

He noted that Guterres renews his "calls to all parties to exercise maximum restraint" and "urgently reach a negotiated settlement to end the conflict."

Meanwhile, the Gulf Cooperation Council affirmed its commitment to finding a political solution to the Yemen crisis, two days before the start of consultations for the Yemeni parties in the Saudi capital, Riyadh.

This came in a statement by the Secretary-General of Gulf Cooperation, Nayef Al-Hajraf, during his meeting with Yemeni Foreign Minister Ahmed Awad bin Mubarak at the council's headquarters in Riyadh, according to a statement published by the council.

"During the meeting, Al-Hajraf affirmed the firm position of the Gulf Cooperation Council in finding a political solution to the Yemeni crisis and achieving security, stability and peace in Yemen," the statement said.

During the meeting, the latest developments in the political, military and economic situation in Yemen were reviewed, according to the statement.

Al-Hajraf stressed the keenness of the Gulf Cooperation Council countries to continue their support and support for everything that achieves the interests of the brotherly Yemeni people, and contributes to consolidating the security and continuity of Yemen, the region and the safety of its territories, and supporting regional and international efforts in this regard to achieve security and stability.