Sudan: protesters continue to demand the release of political prisoners

In Sudan, protests against military rule continue. A new one is planned this Saturday afternoon March 26 in Khartoum. Opposition parties are also calling for the release of… 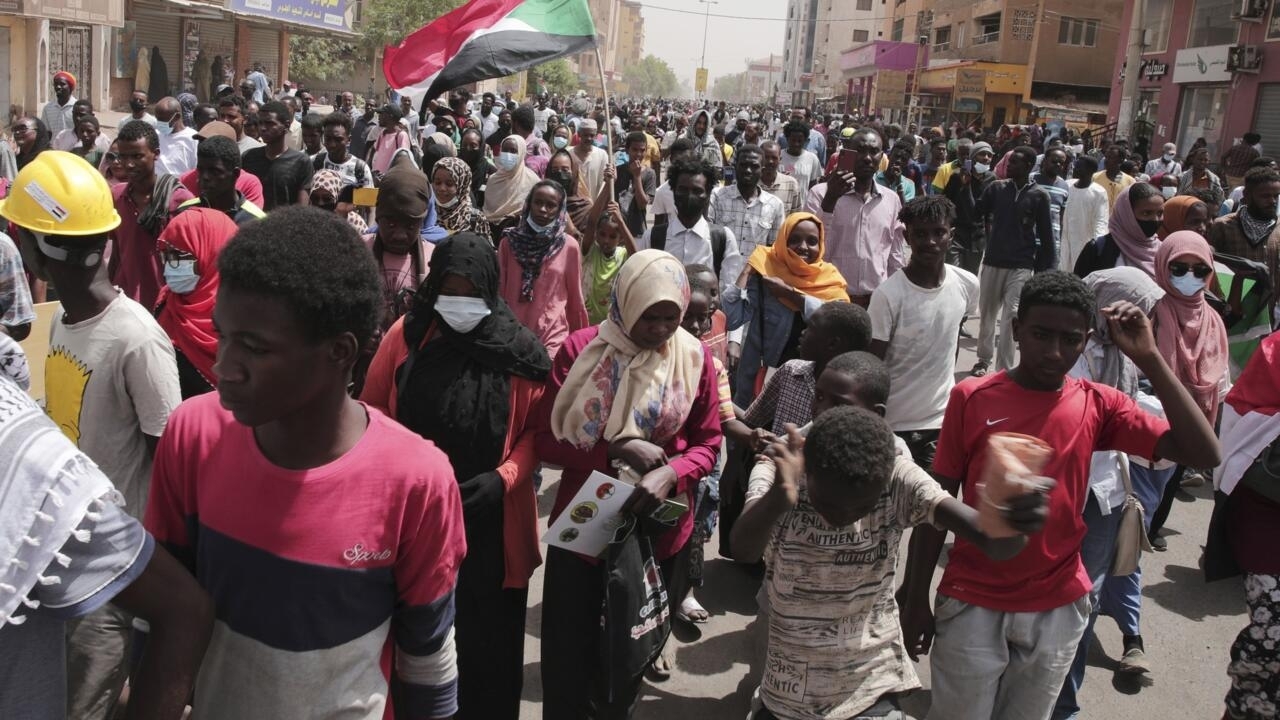 Sudan: protesters continue to demand the release of political prisoners

Sudanese during a demonstration against the coup, Thursday March 24, 2022 in Khartoum.

A new one is planned this Saturday afternoon March 26 in Khartoum.

Opposition parties are also demanding the release of political detainees.

According to the opposition, 24 personalities were arrested and are still being held.

Among them, Khalid Omer Yousif, secretary general of the Sudanese Congress.

He was arrested in early February and is still imprisoned in Soba prison in the suburbs of Khartoum, completely illegally, denounces Mahdi Rabih, a member of his political party.

It is a purely political detention.

Khalil is one of the most important leaders of this democratic movement.

He was one of the figures who stood up against everything the military was doing to stop this democratic transition procedure.

And he was responsible for a commission to dismantle the old al-Bashir regime, and that's why he was the number one target.

For Madhi Rabih, these imprisonments aim to curb the anti-coup movement: "

There are about fifteen now in prison, they are all leaders of this movement which has created in a very effective way a lot of pressure on the system of government.

And they want to keep them in prison as long as possible to try to curb the very active movement against the regime that was placed after the October 25, 2021 coup.