A team of scientists announced that they have developed a male contraceptive pill that is 99% effective, in an experiment on mice, without causing any visible side effects. 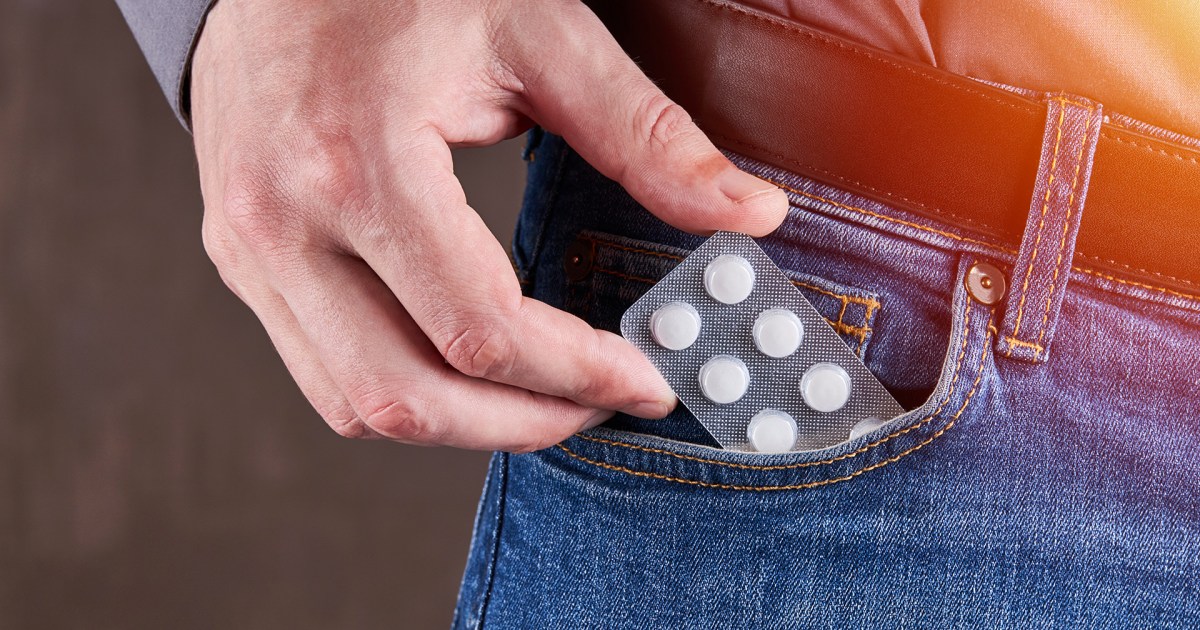 On Wednesday, March 23rd, a team of scientists announced that they have developed a male contraceptive pill that is 99% effective, in a trial on mice, without causing any visible side effects.

And the newspaper Le Figaro, which reported the news, stated that researchers believe that clinical trials of these pills on humans can be conducted in the second half of 2022.

These results will be presented at the spring conference of the American Chemical Society.

An important step for male contraceptives

The study represents an important step for male contraceptives, which are still very marginal among couples.

Muhammad Abdullah al-Numan, a master's student at the University of Minnesota, told AFP that the search for male contraceptive pills dates back to the 1960s.

"Many studies show that men are interested in sharing responsibility for contraceptive methods between spouses," said Al-Naamat, one of the presenters of a paper at the upcoming conference.

The newspaper said that there are so far only two effective and recognized methods of contraception for men, either the use of condoms or vasectomy, which is considered a permanent solution.

The action of female contraceptive pills depends on hormones that disrupt the menstrual cycle, and researchers have long been trying to develop a male counterpart using the same method and acting on the male hormone, testosterone.

But the hormone-dependent pills have caused unwanted side effects such as weight gain, bouts of depression and increased cholesterol levels, which increase the risk of heart disease.

In the human body, vitamin A is converted into many elements including retinoic acid, which plays an important role in cell growth, sperm formation and the development of fetuses. Retinoic acid needs the RAR-alpha receptors to function.

On the other hand, experiments showed that mice deprived of the gene that encodes this receptor are sterile.

For its work, this lab developed a compound that blocks the alpha-retinoic acid receptor, and the researchers used a computer model to determine the best possible molecular structure. Two other nearby receptors, RAR-beta-retinoic acid and RAR-gamma-retinoic acid, are used to reduce side effects.

This drug, which is taken orally, was given to a number of male mice for 4 weeks, which led to a significant decrease in sperm production, and was 99% effective in preventing pregnancy, with no side effects observed, and after 6 weeks of stopping By taking YCT529, the mice were able to reproduce again.

Professor Gonda Jorge says that the team of researchers is working to start clinical trials of this drug in the second half of 2022.

"I think things are probably moving quickly," says George, estimating that the drug could be commercialized within 5 years.