For the first time, the city of Rennes in Île-et-Vilaine is welcoming differentiated traffic in order to deal with an episode of fine particle pollution. Thus, vehicles not fitted with "Crit'Air" will not be able to drive in the Breton city, the prefecture announced on Saturday. 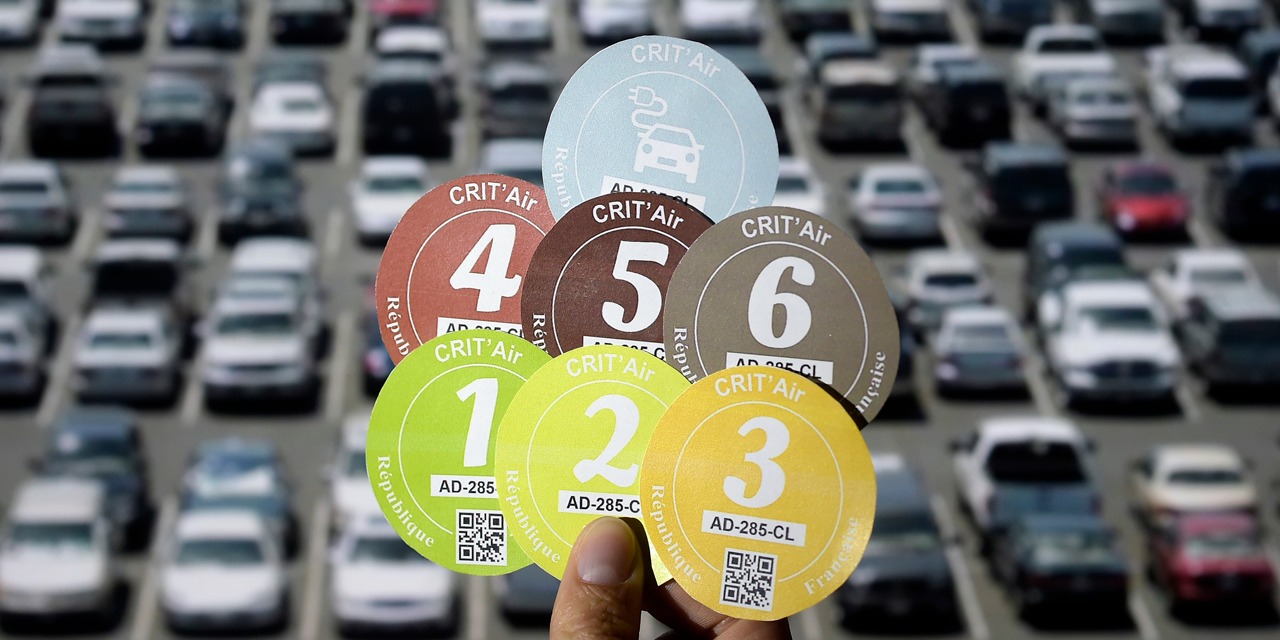 For the first time, the city of Rennes in Île-et-Vilaine welcomes differentiated traffic in order to deal with an episode of fine particle pollution.

Thus, vehicles not fitted with "Crit'Air" stickers will not be able to drive in the Breton city, the prefecture announced on Saturday.

The circulation of vehicles not fitted with "Crit'Air" vignettes will be prohibited for the first time on Sunday in Rennes, due to the persistence of an episode of pollution with fine particles, announced the prefecture of Ille-et-Vilaine on Saturday .

This is the first time that differentiated traffic has been activated in the Breton capital since the adoption of this device in Rennes in 2018.

“The alert procedure” in place

The Crit'Air system classifies vehicles into six categories, with green, orange or gray stickers, the most polluting cars not having a sticker.

From the 4th day of pollution, the most polluting vehicles, ie 11% of vehicles, can no longer circulate inside the Rennes ring road.

This is supposed to allow a 20% drop in nitrogen dioxide emissions and 21.5% in fine particle emissions, according to the prefecture and the metropolis of Rennes.

- Pollution in Paris: differentiated traffic on Saturday, a first for a year

"This episode of pollution is attributable to the combination of weather conditions favorable to the accumulation of pollutants in the atmosphere from multiple sources such as transport and agricultural activity, to which are added pollution imported from neighboring territories", writes the prefecture in a press release, specifying that "the alert procedure" for pollution was maintained for the entire department until Sunday midnight.

The episode of fine particle pollution (PM10) was declared on Thursday March 23, according to a prefectural decree.

From the 6th day of pollution, vehicles with stickers 4 or 5 must also be banned from circulation, i.e. one vehicle in four in total.

The prefecture had already announced on Friday the lowering of 20 km / h of the maximum speed on 2x2 lanes and highways.

In France, air pollution is responsible for 48,000 premature deaths per year, according to the Ministry of Ecological Transition.