Orpea scandal: the State takes legal action and demands the restitution of endowments

The State files a complaint against the group of private nursing homes Orpea and asks it for the reimbursement of public grants: the government's announcements on Saturday follow a severe inspection report, which… 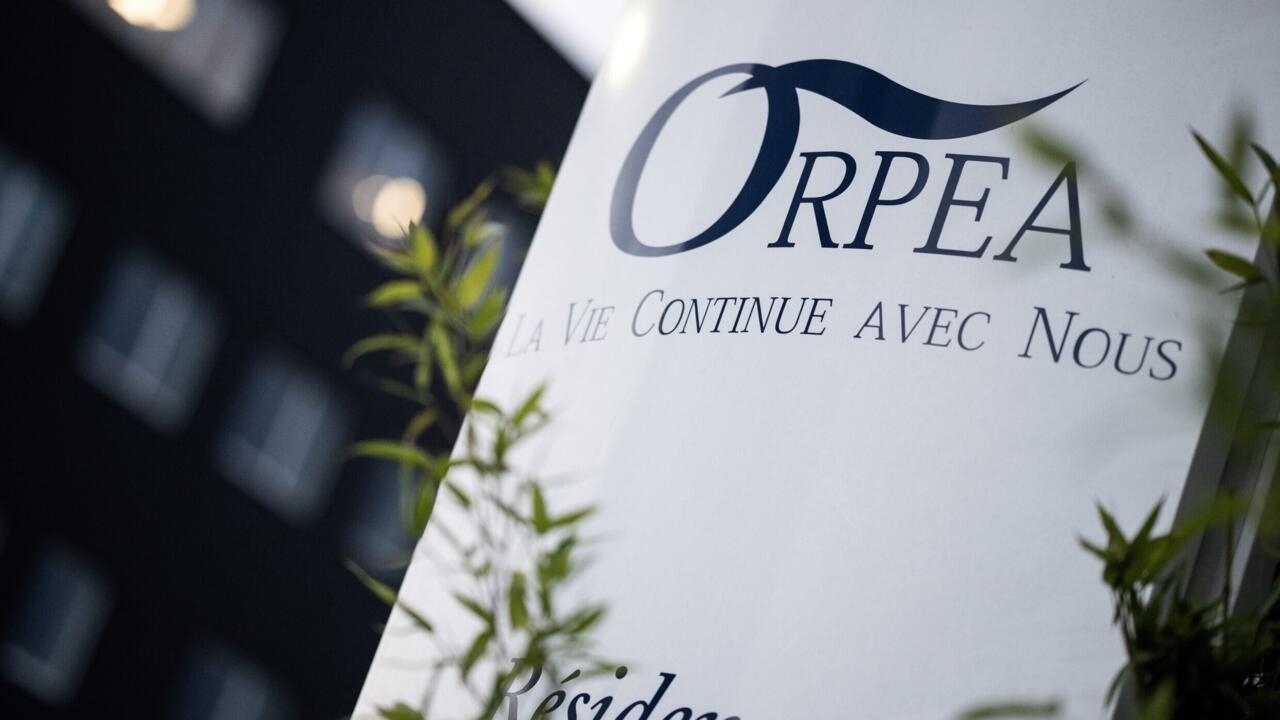 "In view of serious dysfunctions, we are able to tell you that the State is filing a complaint and seizing the public prosecutor" and "we are asking for the restitution" of public grants allegedly diverted from their purposes, said on France Inter the Minister delegate in charge of the autonomy of the elderly, Brigitte Bourguignon.

The investigation report, drawn up by the General Inspectorate of Finance (IGF) and that of Social Affairs (IGAS) seized by the government on February 1, reports "significant dysfunctions in the organization of the group, to the detriment of the care of residents," the ministry said in a statement.

Long awaited for weeks, this report will however not be made public, because it is covered by "business secrecy", Ms. Bourguignon's cabinet told AFP.

On March 11, the Minister of Health Olivier Véran had however affirmed that he intended to publish part of this document, more exactly “all of it, with the exception of what is covered by business secrecy”.

The administrative investigations had been ordered following the earthquake caused by the investigative book "Les Fossoyeurs": its author, the journalist Victor Castanet, accuses Orpea of ​​having set up a "system" to optimize its profits to the detriment of the property - be residents and employees.

The government is relying on article 40 of the Code of Criminal Procedure, which obliges any authority to report to the courts any offense brought to its attention, the ministry said.

The idea is therefore to "report" to justice the "financial practices" of Orpea, "so that legal proceedings can, if necessary, be brought against the group", further specified the services of Brigitte Bourguignon.

The Minister Delegate for the Autonomy of the Elderly, Brigitte Bourguignon, on February 15, 2022 at the National Assembly in Paris JULIEN DE ROSA AFP / Archives

The sums at stake are of the order of "several million" euros, said the minister on France Inter.

These include "the lack of accounting monitoring of surpluses on public funding", according to the ministry: the Orpea group is suspected of having increased its profit by hiring fewer nursing staff than what public grants allowed it. paid for this purpose, and keeping unspent funds.

Orpea is also suspected of "artificially increasing the cost of purchases financed by public money", via a system of "end-of-year discounts" granted by its suppliers.

The State is filing a complaint against the group of private nursing homes Orpea and will request the reimbursement of public grants allegedly diverted from their purposes, announced the government LOIC VENANCE AFP / Archives

"The families of residents and the employees who participated in my investigation are delighted that the State has come today to confirm the revelations" of the "Gravediggers" and "decides to take legal action", reacted to AFP. author of the book.

But "they do not understand the non-publication of this report", added Victor Castanet.

"The argument of business secrecy has been opposed to me throughout my three years of investigations" and "again, this vague notion protects a private group to the detriment of the general interest", he said. lamented.