An official source at the Saudi Ministry of Energy said today, Friday, that the Kingdom will not bear responsibility for the shortage of oil supplies in global markets caused by the Houthi attacks, while crude prices rose in the markets. 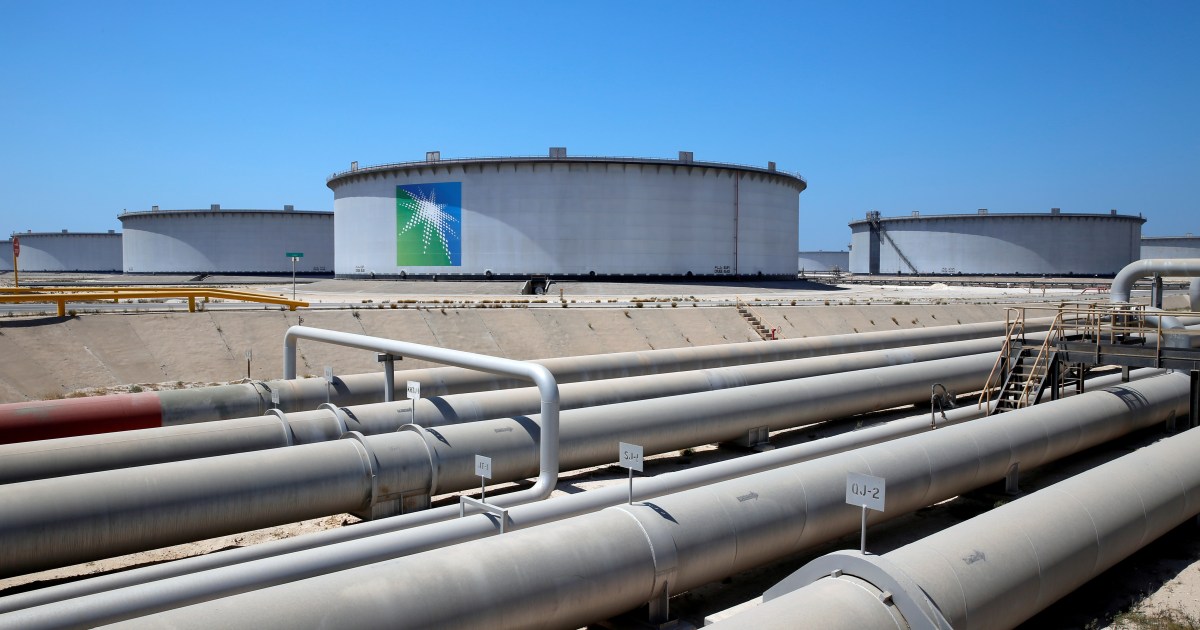 The official Saudi Press Agency (SPA) quoted an official source in the Saudi Ministry of Energy as saying today, Friday, that the Kingdom will not bear responsibility for the lack of oil supplies in global markets caused by Houthi attacks on its oil facilities, following the Houthi attack on Saudi Aramco facilities.

An official source in the Ministry of Energy confirms what the Kingdom has previously announced that it will not bear any responsibility for any shortage of oil supplies to global markets, in light of the continuous sabotage attacks on its oil facilities by the Iranian-backed terrorist Houthi militia.# SPA

The source added that two stations for distributing petroleum products in Jeddah and Jizan were attacked by missiles today, Friday, without causing any injuries

The source stressed that these attacks "not only target the Kingdom, but also

destabilize the security and stability of energy supplies

in the world, and thus negatively affect the global economy."

Last Monday, the Saudi Press Agency quoted an official source in the Saudi Ministry of Foreign Affairs as saying that the Houthi attacks on oil and gas production sites and their derivatives have dire effects on the production, processing and refining sectors, and this will affect the Kingdom's production capacity and its ability to Fulfill its obligations, which threatens the security and stability of energy supplies to global markets.

On September 14, 2019, Riyadh announced the control of two fires that occurred in the Abqaiq and Khurais facilities of Aramco, in the east of the Kingdom, as a result of their targeting by drone attacks, which were claimed by the Yemeni Houthi group.

At that time, the attacks prompted a halt in crude oil supplies of about 5.7 million barrels per day, or about 50% of Aramco's production, in addition to two billion cubic feet of associated gas.

Oil prices rose today, Friday, after losses incurred in the beginning of dealing with the trend of traders to buy after the attack that hit the storage facility of the state-owned Saudi Aramco oil company.

An official source in the #Ministry of Energy: The petroleum products distribution station north of Jeddah and the "Al-Mukhtara" station in the Jazan region are being attacked with rocket-propelled grenades. https://t.co/3sviQT0Clr#SPA_Am pic.twitter.com/lYAxXecIC2

Brent and WTI had fallen more than $3 earlier.

"We're seeing turmoil in Russia and Ukraine and now we're seeing it again in Saudi Arabia, and if we keep seeing attacks in both regions nobody wants to see oil shortages right now," said Dennis Kessler, senior vice president of dealings at BOK Financial.