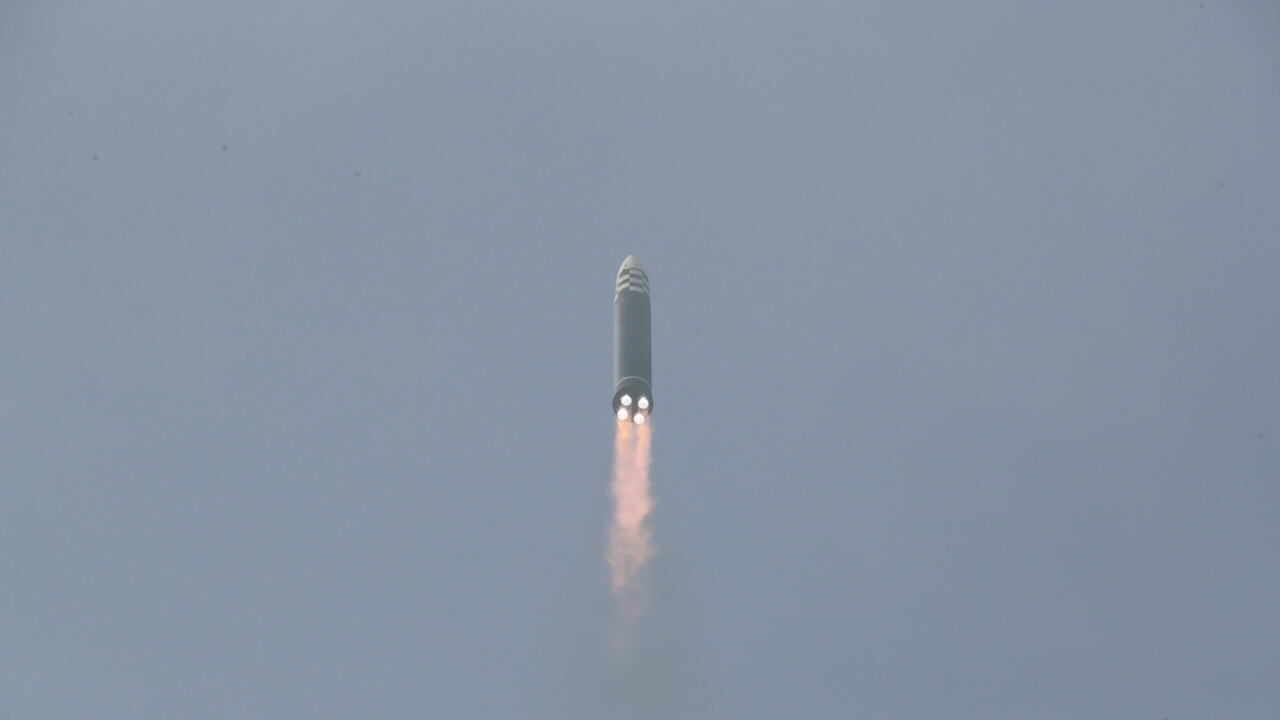 The United States announced on Thursday 25 the imposition of new sanctions on Russian and North Korean entities after Pyongyang fired an intercontinental ballistic missile in Japan's exclusive economic maritime zone.

The targets of the latest sanctions are accused of "transferring sensitive material to North Korea's missile program," the State Department said in a statement.

"These measures are part of our continued efforts to impede the ability of the DPRK (Democratic People's Republic of Korea) to advance its missile program and underscore the nefarious role played by Russia on the world stage" by such assistance, the statement continues.

South Korean President Moon Jae-in later confirmed that the projectile launched by Pyongyang towards the Sea of ​​Japan was indeed an ICBM.

North Korean leader Kim Jong-un has observed since late 2017 and until now a moratorium on this type of missile launch.

In North Korea, a citizen, Ri Sung Chol, as well as an entity, the foreign affairs office of the second Academy of Natural Sciences, are targeted.

The State Department does not specify the supposed links between these entities and the North Korean program.

The two senior diplomats reaffirmed that the launch violated multiple UN Security Council resolutions and "demonstrates the threat that the DPRK's illegal weapons of mass destruction and ballistic missile programs pose to its neighbors and the 'entire international community,' State Department spokesman Ned Price said in a report of the call.

“Serial sanctions will not achieve their objectives”

The Russian Embassy has accused Washington of seeking to punish officials in Moscow for having a point of view that "does not match Washington's."

"It is obvious that the next 'package' of anti-Russian sanctions is aimed at destroying the economy and undermining the internal political situation of our country," said a statement posted on the embassy's Facebook page, saying, however, that "the serial sanctions will not achieve their objectives".

On March 11, Washington announced that it would take economic sanctions against two people and three Russian entities, accused of supporting the North Korean missile development program.